What Is To Be Gained By Using Clinical Rotation Scheduling Software?

The answer lies in what this software can do for a nurse or doctor, trying to juggle a busy work life and home life. Without it, everything has to be done manually, and that takes time and effort, not to mention the amount of thought that has to be put into remembering schedules by memory. This seems like something that wouldn’t require a lot of thought, though. Most people can remember their shifts from week to week, because they don’t really change all that much. For example, most people might work Sunday, Nine to Five, but on Monday work Ten to Six.

Rotation work is quite a bit different. One week a person could be working certain days of the week on day shift, work night shifts the following week, and the evenings the week after. It’s chaotic and difficult to remember. One can certainly understand how confusion can set in pretty easily and soon, a nurse or doctor could easily show up for the wrong shift and even miss a shift due to a mistake. 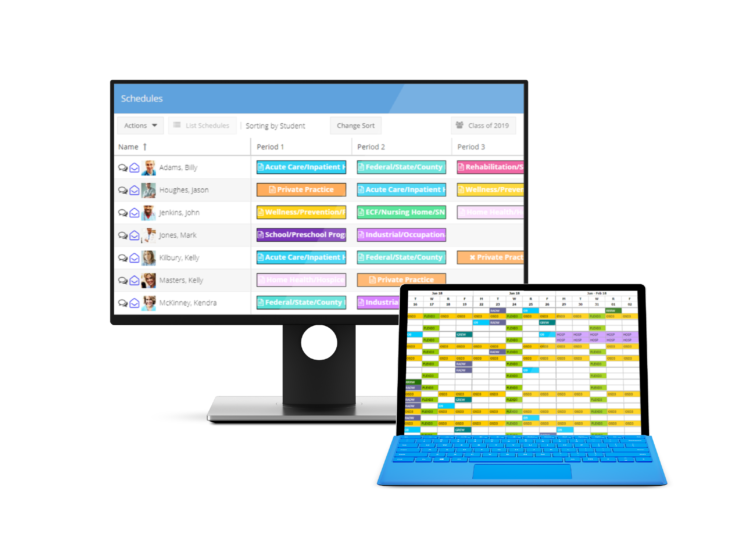 This is where scheduling software is most important. Keeping track of rotation shifts is difficult, but an app won’t make a mistake or forget to remember when a shift starts. Rotation scheduling software keeps track of everything so that you don’t have to. This main feature, alone, lifts a heavy burden for its users.

Not only that, but many scheduling apps will now give people a gentle reminder of when a shift starts in advance. It’s always a good idea to check one’s schedule ahead of time, but having a warning of when a schedule is going to start is the whole point of having rotation scheduling software: It reminds people if they forget!

There are many people who have cell phones now, but don’t necessarily know how to use them. This isn’t something that’s unique to a few people, but to many. Most people in the world aren’t that technology-oriented and Smartphone’s are designed to be as simple as possible. That’s also an important feature to any rotation scheduler. The best ones are always the easiest to use and contribute to simplifying a person’s life. 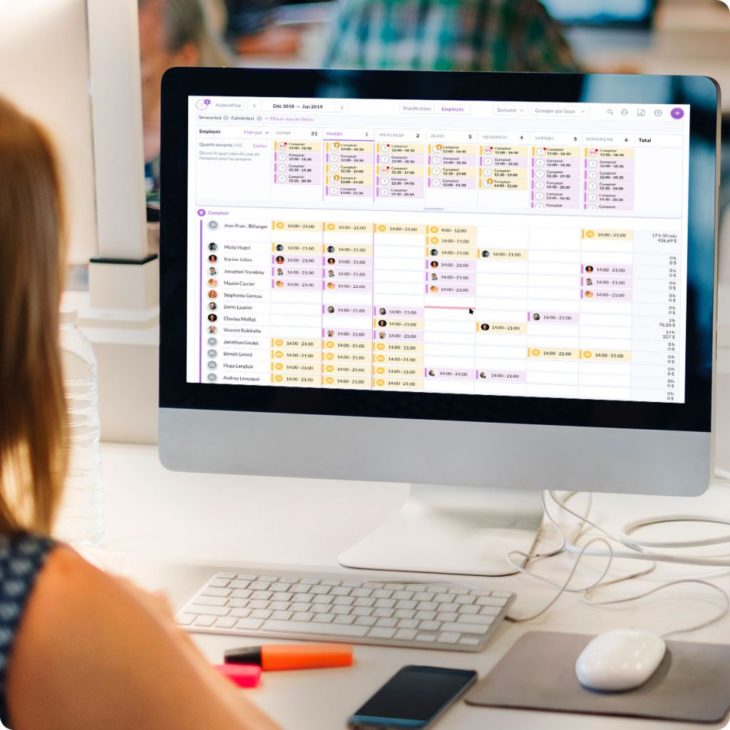 The other advantages to a clinical rotation scheduler are that many of them can communicate across an entire administration. This is a great advantage to people in the medical field as changes in schedules can occur, not to mention all of the other issues that arise and need to be communicated to other people and other departments.

As a result, having a rotation scheduler that can communicate across departments is a must. This is especially important to avoid conflicts and also to make other people aware of any changes to shifts that might occur. Scheduling mistakes can be made by people, who usually do schedule shifts. Without rotation scheduling software, a nurse or doctor could very well find themselves scheduled to be in two places at once! A rotation scheduler can quickly identify a conflict, and communicate it across departments. What could be a big mess on the day of a shift, can be easily avoided ahead of time.

There is also the issue of other departments knowing where a nurse or doctor is when they might be needed elsewhere. Rotation schedulers are able to let others know where a needed nurse is at that moment. 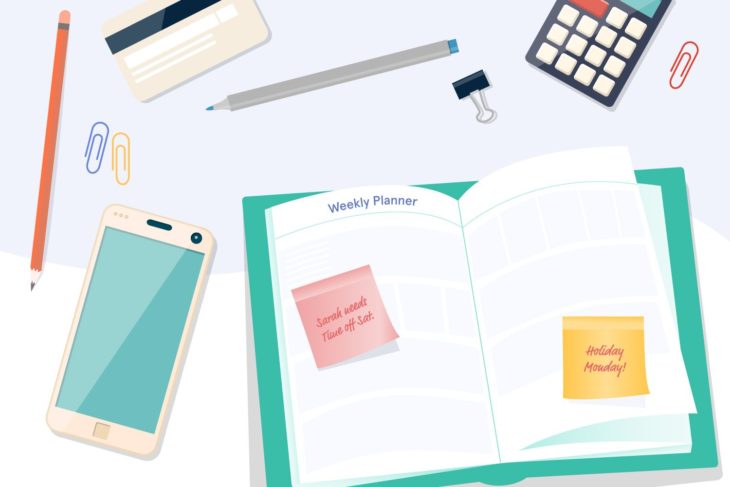 What’s also incredibly important in clinical places is the need to be able to know when changes are occurring to a schedule. This is something that can occur frequently on the job, but can also be something difficult to keep track of. Changes can be easily forgotten and a person can end up showing up for a shift on time, only to be reminded that their shift had been changed. The easiest way to avoid this is for it to never happen in the first place and a scheduler can be corrected with those changes.

So, what is to be gained by using clinical rotation scheduling software? Quite a bit. If anything, it is most effective in keeping track of shifts and keeping track of changes to shifts. That alone is the best reason for having a scheduler. All of the bells and whistles that come with it only help to make it something that people can’t do without!

How to Convert HEIC to JPG

How Can You Keep Cryptocurrency Safe?

6 Ways a Business Consultant Can Take Your...