In life we grow, mature, and progress intellectually, mentally, and socially, to a great degree, based on the experiences; good, bad, or ugly, that we are subjected to. We could call these experiences and life events, stresses or stressors. In pattern and likeness, our physical bodies also grow, adapt, and are molded according to the stresses and strains placed upon them.

Wolff’s Law states that body tissues grow in size, mass, density, and shape according to the stresses and strains (both directional and magnitude) habitually placed upon them. For the purposes of this article the focus will be on Wolff’s Law acting on bone tissue.

Without a lengthy discussion on bone cells, let it suffice that bone cells called osteoblasts build up bone by secreting bony matrix (everything other than the bone cells, such as collagen fibers for tensile strength, glucosamine and chondroitin sulfate molecules for fluid entrapment, and the organic mineral content calcium-phosphate salts for rigidity). Osteoclasts break down bone matrix by absorbing the mineral matrix, and osteocytes are mature bone cells fully surrounded by bony matrix.

If physical stress is placed on a bone, osteoblasts respond by producing bony matrix and the bone increases in density and strength. If the physical stress is decreased for a period of time, the bone responds by losing bony matrix, a function of the osteoclasts, leading to a decrease in bone density and strength. These physiological responses allow the bone to adapt to changing demands placed upon it. 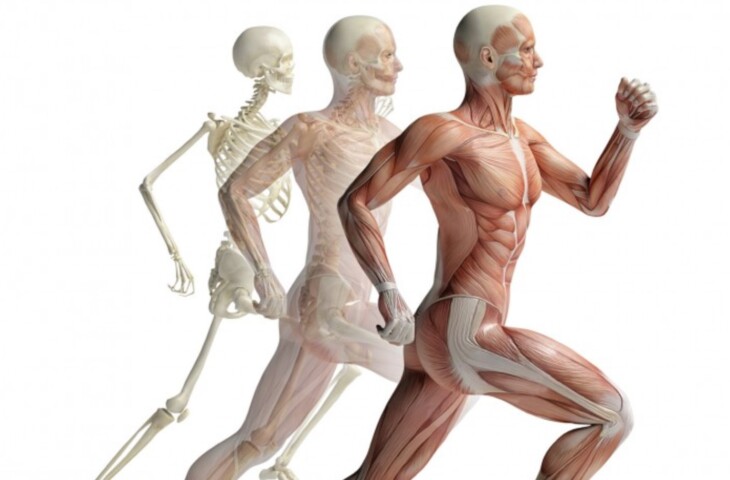 There are three different mechanical stimuli (physical stress) that activate the osteoblasts to secrete bony matrix (and inhibit the action of osteoclasts) by causing a slight electrical charge (called the piezoelectric effect) in the bone tissue. This electrical charge causes osteocytes to release growth factors that stimulate nearby ostepoblasts to produce matrix. One of those mechanical stimuli is impact force, such as the impact from walking, jogging, landing following a jump – plyometrics, that creates a longitudinal shock wave through the bones. Another mechanical stimulus is a pulling force being applied to a bone, such as muscles contracting when engaged in resistance or weight training and pulling on the periosteum of bones where their tendons attach. The third mechanical stimulus is a long-term torque or compressive forces being applied to the bone by body positioning. 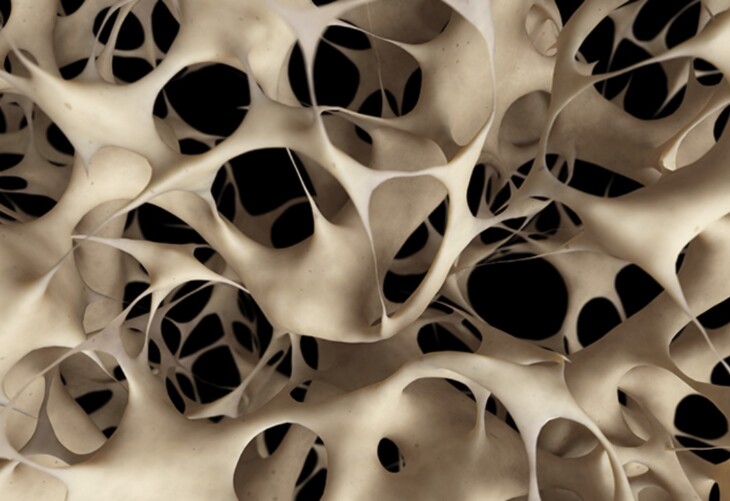 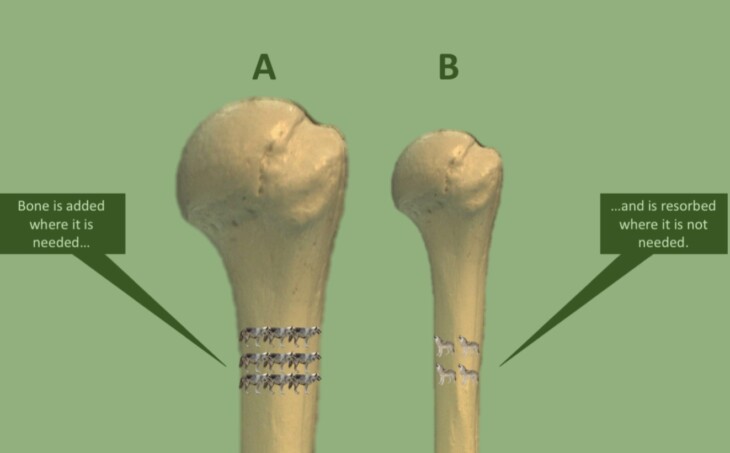 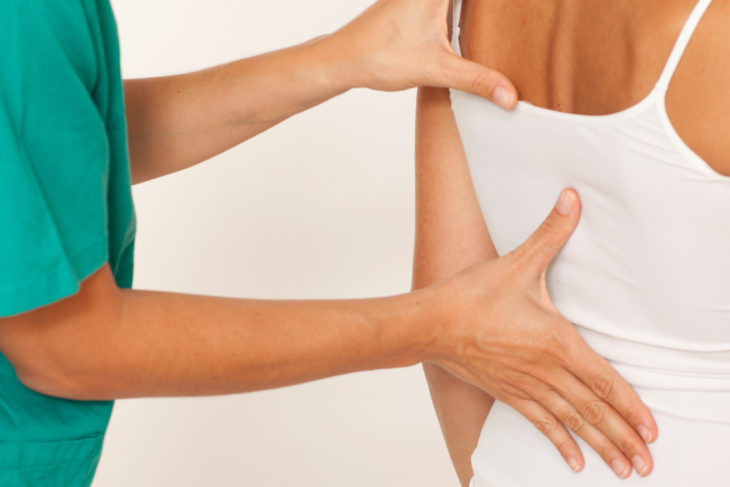 In conclusion, working to achieve and maintain good musculoskeletal health is important for many reasons. Mechanical forces (gravity, body positioning, elements of resistance) are acting on our bodies every minute of every day, and Wolff’s Law is in play. The implementation of proper posture strategies as well as subjecting our bodies to appropriate (balanced) mechanical stimuli will promote strong, dense healthy bones capable of withstanding the stresses applied to them. You will enjoy a reduced risk of bone pathology, look better with a proper upright and symmetrical posture, and the mental and emotional benefits that come from knowing you look good and are doing something good for your life. May you enjoy all of them.

How to Play Bingo Mobile

7 Tips for Finding the Best Pillow for...

Health and Safety Tips to Consider While You...

Improve your poor posture by spending less than...