If Spain is next on your holiday agenda, you are probably already an expert on things you should do and places you should see. However, what about things you should not do? How about aspects no one tells you about to not deter travelers from coming to this beautiful country? Know these things beforehand to avoid any unpleasant surprises: here is our list of things you should avoid in Spain. 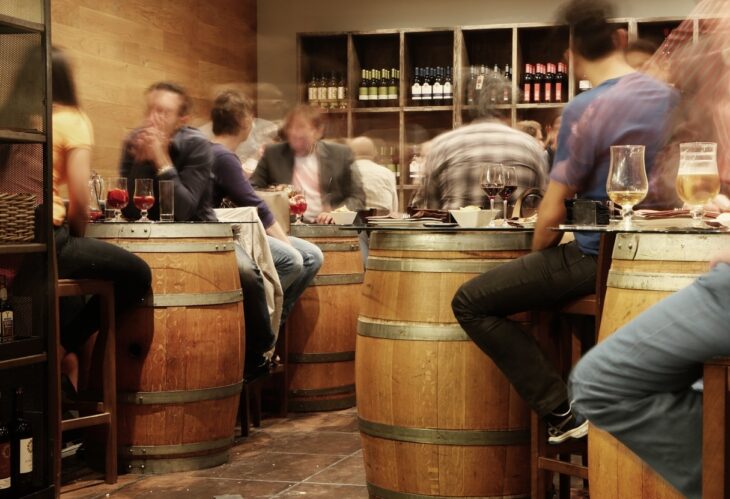 Do Not Expect Anything Early

Due to the Spanish living in a different time zone, than they are supposed to, they have earned a reputation of a country that is always late. Now, it is unfair to say that the Spanish are always late because your life does not have a schedule, but you should not expect anything to happen at your usual time. For example, breakfast there will start at 9 am, rather than anytime earlier. Lunchtime is served somewhere around 3 pm, and dinner is also an affair held late in the day – at around 10 pm.

Do Not Call a Catalan Spanish

Residents of the autonomous Spanish region of Catalonia are fiercely independent and are prouder of their own language and culture than anything else. Around nine million people speak Catalan, which is the most important pivotal aspect of their identity. So, do not call them Spanish; you will only appear ignorant and inconsiderate, and the Catalans take great offense in these kinds of comments. 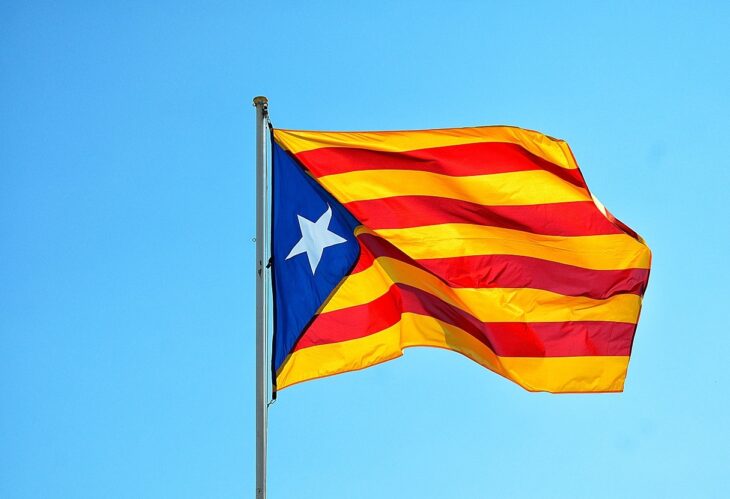 Do Not Limit Yourself

Surely, the most popular cities in Spain are always a great idea, but half of the country’s beauty lies in the remote villages and small towns that you may have overlooked while preparing an itinerary. The most popular attractions are popular for a reason but think out of the box; there is always something to see that is not as advertised.

Do some research, and you will see that most of these remote places are reachable via SpanishTrains.

Do Not Go Shopping in The Middle of The Day

The middays in Spain are designated to siestas. A siesta is a short nap taken in the early afternoon, usually after the midday meal. This is a sacred time in the country when the cities grow quieter, and even a good amount of shops close down for an hour! Siestas are a common practice not only in Spain but also in several other Mediterranean countries, so why not partake in this, like a true Spaniard? However, if sleep does not catch you in the afternoon, we suggest spending that time at the beach or simply exploring on foot! 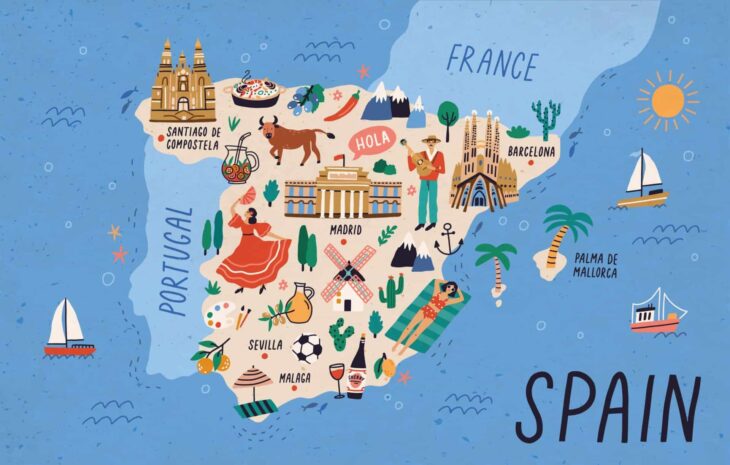 Do Not Expect Everyone to Speak English

Spain is a very progressive country with residents that welcome tourists and tries their best to communicate. However, in some locations, this is still problematic. You will be able to converse in English in the biggest cities, such as Madrid, Barcelona or Seville. Nonetheless, more secluded towns and villages are not there yet. That is why we suggest preparing something before your travels. Learn the most common phrases in Spanish to help yourself and, of course, to show a good character. The locals always feel appreciated and respected whenever they hear tourists attempt to speak in their native tongue.

Do Not Be Careless With Your Outfits

You might think that putting on a swimsuit and hitting the town is completely fine, and we see how it might look like this, especially when it is usually hot in Spain, but it is actually extremely frowned upon. Not only that, you might get into serious trouble if you do not watch what you wear! Locals find it inappropriate and disrespectful, and if you are careless with that, it could even cost you a fine of $200. 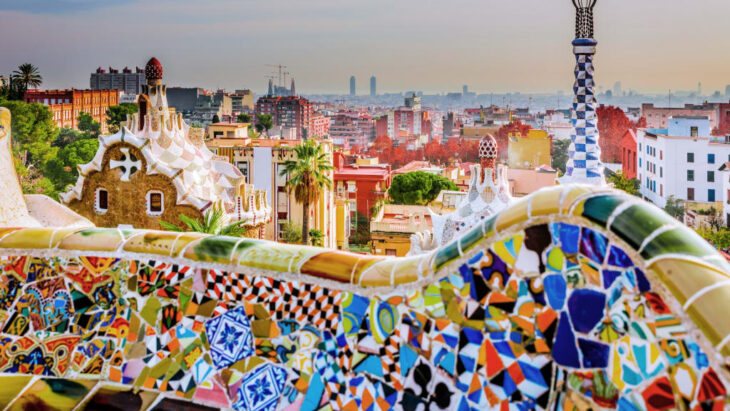 Do Not Try to See Everything in A Week

Surely, you want to explore as much as you can while on holiday, but keep it realistic. Rather than trying to stuff as many activities as possible, plan it thoroughly so that you explore every place rigorously. Do not be in a rush, and remember that whatever you do not get to see on your first try, you can see when you inevitably come back! In any way, it is all about quality and not quantity.

Do Not Tip Too Much

This can be a little hard to wrap your head around, but tipping is utterly uncommon in Spain. Neither bartenders nor waiters expect you to leave additional money for pleasant service, not to mention leaving the usual 20%. Even restaurants in the biggest cities such as Madrid and Barcelona keep on with the same policy. It is not harmful or disrespectful, just very uncommon and unnecessary. The same goes for taxi drivers and anyone else in the service industry. If the maintenance has been exceptional, you can leave some spare change, but try not to overdo it. 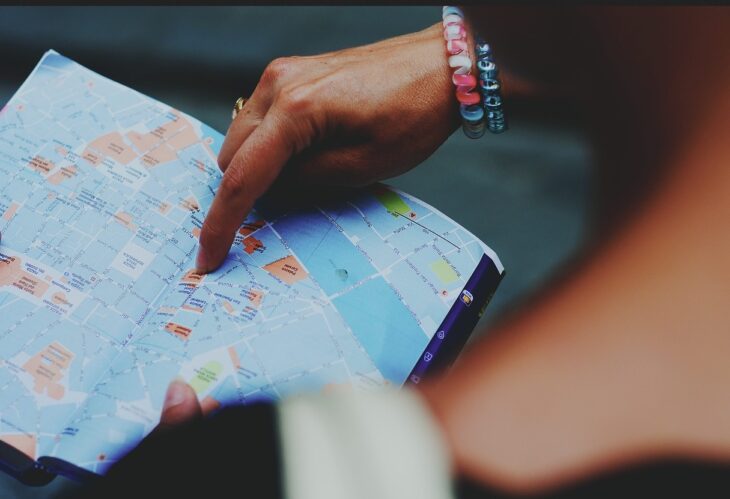 Do Not Expect to Pay With Card Everywhere

Museums, big shopping centers, and restaurants will accept a card, of course, but if you want to spend some time exploring smaller markets or local shops, you must have some change in your pocket. Of course, this is also a precaution against the possibility of your card malfunctioning or something like that. But, again, it is just common sense! Also, if you take a cab, you will be required to pay in cash as well. The same goes for purchasing bus or train tickets at some places.

Reread this not-to-do list once more before you go on your trip, and you will be ready to visit Spain like an expert. Of course, you may inevitably forget something, but all that matters is that you try to do your best to respect the Spanish culture and things that are meaningful to them!

6 Top Reasons Why You Should Learn How to Use Excel