What To Do When You Lose Your Car Keys?

Losing your car keys can be more problematic than you originally may think. You’ve searched everywhere for them, but unfortunately, now it’s time to replace them. But this process isn’t as simple as heading down to the locksmith and having a new key cut. The process of getting a new car key depends a lot on the type of car and what kind of key it uses.

There are few things to consider before getting a new car key.

The first one is to determine what type of key you have. Then figure out the best replacement method and budget. Gather information such as car model, VIN, etc., and test the new and old keys at the replacement location.

Type of key to replace

With key fobs, remote start and keyless entry as features for modern car keys, it has gotten a whole lot complicated to replace car keys than it used to. 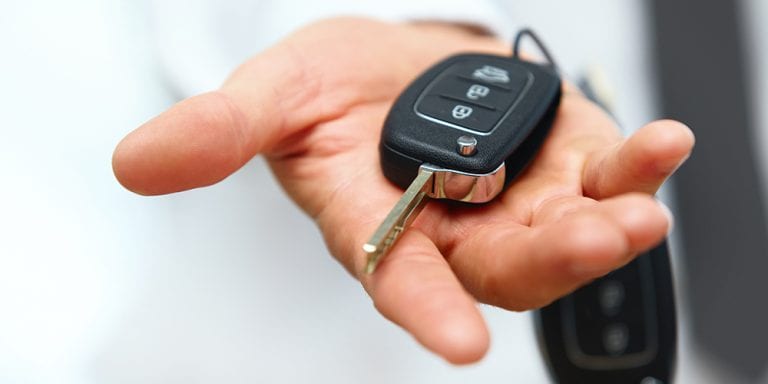 There are four categories of car keys.

Transponder keys, also known as chip keys, have become the standard for most car manufacturers. In order to prevent car theft, these keys are electronically paired with your car’s ignition system, and they won’t start without the key matching your car.

Smart keys are proximity-based systems that unlock your car with a push of a button and start your car without needing to put the key into the ignition.  Different car manufacturers have different names for this technology such as Audi’s Advanced Key, Honda’s Smart Entry System, Ford’s Intelligent Access, and more.

Key fobs rely on radio frequencies to lock or unlock your car doors without needing to push a button. Sometimes these keys have a keyless ignition system. Key fobs are paired with your vehicle, and you can still use a traditional metal key to unlock and start your car, because of the lack of authentication technology present.

The easiest key to replace is the traditional key because there are no electronics on the key. You can easily replace them at a locksmith or any key cutting kiosk or hardware store. 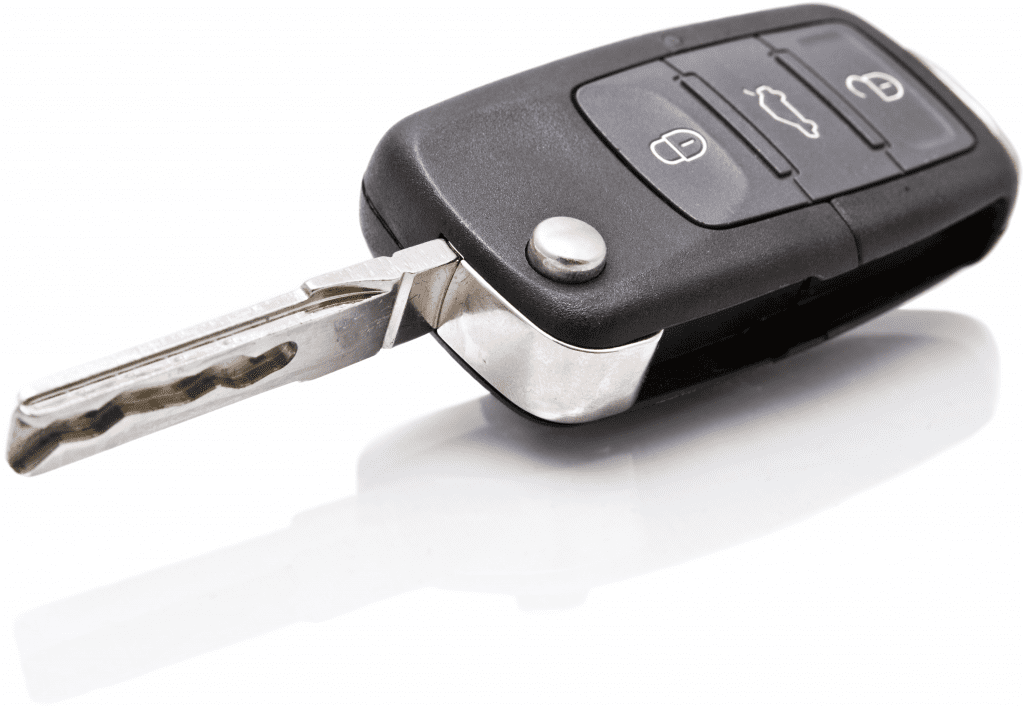 Who to call when you lose your car keys?

A car dealership has the technology to replace your lost keys. Replacing smart key can be done only at your car dealership, but for the others there are options.

Many locksmiths can replace your lost keys, depending on the level of tech sophistication. Make sure to explain to the locksmith everything he needs to know about your key so that the locksmith can replace them. Find a nearby locksmith or a national locksmith service to help you with the problem.

You can buy a fob key replacement from fastkeys.co.uk, online and save on some of the costs, you will still need to get the key programmed to suit your car. How expensive is it to replace lost keys?

A report has shown the exact cost of replacing a 2005 Honda Accord to be $200 while choosing to buy it online and have it programmed would cost you $134!

Replacing lost car keys can be really expensive, take a look below at sample costs for dealerships replacement keys.

If you are frequently losing your car keys, consider having a spare set of keys at home as a backup. You could invest in a key replacement program through your dealer and have insurance on your keys if you lose them. A Bluetooth tracker is also a smart thing to attach to your key.

What do we know about Lady Louise Windsor?

Crazy Benefits Why You Should Buy the Most...

When Should You Replace Your Kitchen Cabinets?