When Did Rose Hanbury Meet Kate Middleton and Prince William?

It is possible that some of our readers heard about Rose Hanbury, due to a frequent appearance in headlines of popular magazines. Recently there were some rumors regarding Prince William and Rose Hanbury that could ruin his image of a family man. However, we believe that most of the public knows better than to believe everything they read in the papers.

There have been rumors that said that Kate Middleton, Prince William`s wife is not speaking to Rose Hanbury. Some of these rumors were so scandalous that almost made a big fiasco inside the royal family. One of the most popular tabloids in the United Kingdom said that both of them tried to put some legal action, but decided that they will not do it, because of lack of evidence.

How Did They Meet? 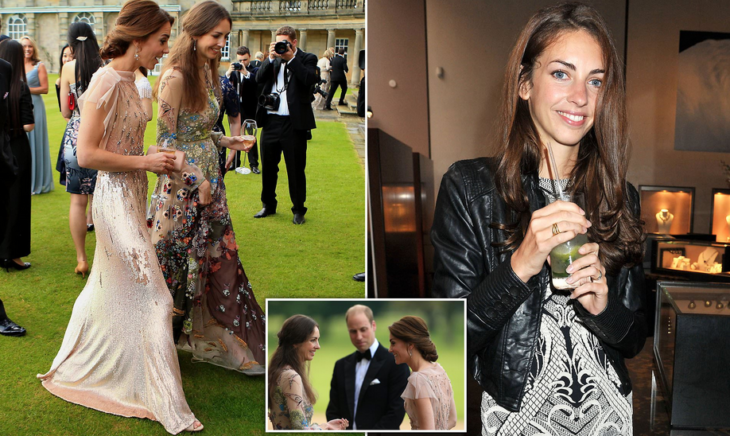 The royal pair, Prince William and Kate Middleton know Rose for quite some time, because both she and her husband attended the royal wedding, back in 2011. Reportedly, they have become good friends, because they live really close to the royal pair. Plus, like the royal pair, they have little children and they are spending much time together.

David Rock-Savage is a filmmaker and is 23 years older than Rose Hanbury. He inherited a big amount of money, $200 million and the estate in Norfolk, back in 1990. However, it is not certain that there is bad blood between these two families, and we didn’t want to reach out to the palace for answers. 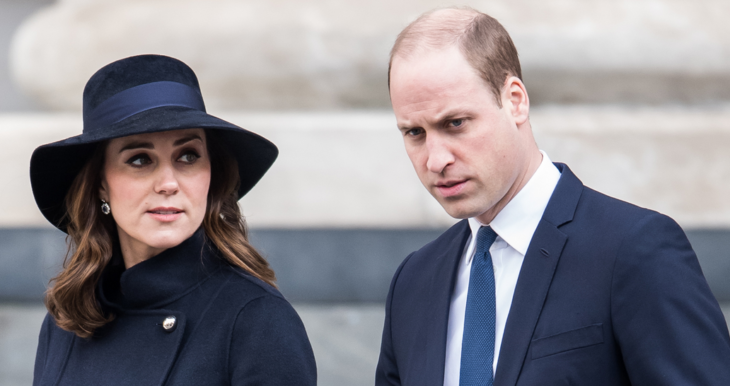 Tips and Tricks to Grow Your Business

8 foods to keep you in shape this summer