Which Zodiac Sign Has the Most Sexual Stamina? Top 5

By understanding how your date of birth chimes with your life you can start to understand yourself. And understanding yourself and what you like is the key to unlocking your sexuality and sexual stamina.

If you’re concerned that your sex life is too boring then knowing your star sign might spice it up. Here’s everything you need to know about sexual stamina and sexual astrology. 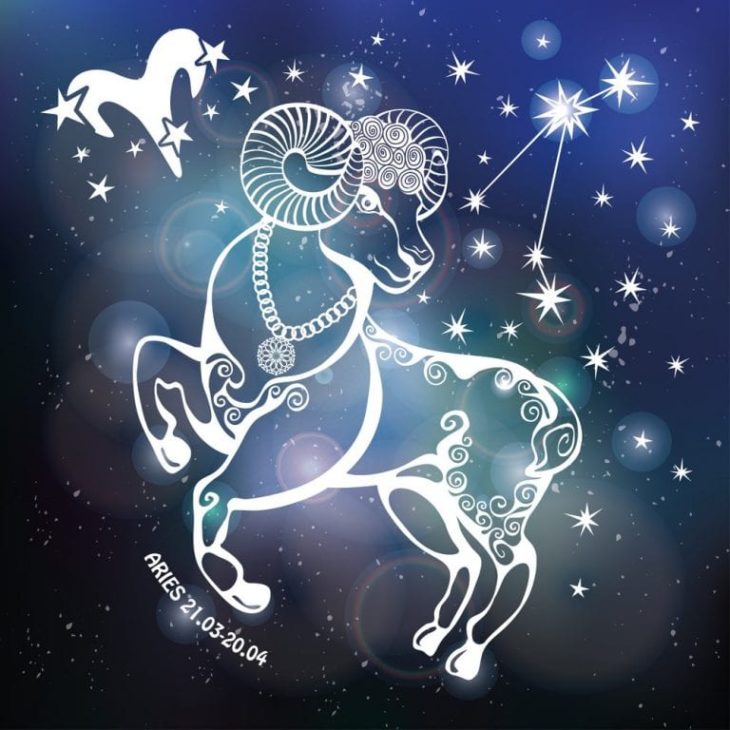 Aires-born from March 21st – April 19th – are firey individuals. Of all of the different star signs, this is the star sign most in need of sex. For Aires, sex is like oxygen because its a way for them to express themselves, carefully. Aires are independently minded and strong-willed.

They know what they want and they’re not afraid to get it. They don’t feel guilty about one-night stands but they require someone equally as passionate to have a good time. Aires don’t respond kindly to hook-up partners expecting more than they’ve put on the table such as expecting a casual fling or a relationship when all they want is a one-night stand. 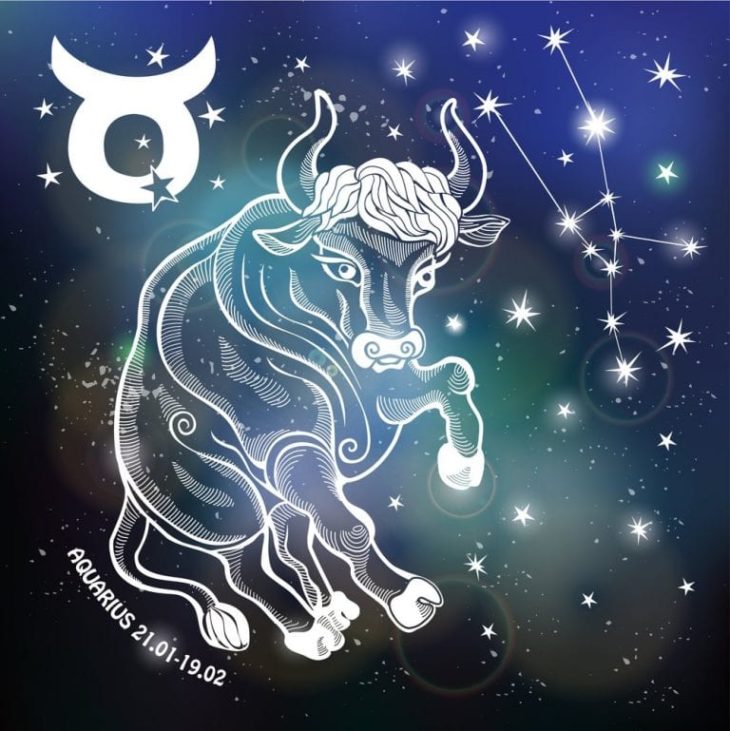 A Taurus – April 20th – May 20th – is the polar opposite of an Aires. They are larger-than-life characters. But for them, sex is all about personality. They can afford to be picky and will generally wait for a really good sexual partner on the same page as them that they can hook up with regularly rather than having a one-night-stand every day of the week that might not live up to their expectations.

Often Taurus likes to indulge in the finer things in life such as expensive cars and glamorous outfits. They like to be seen out and believe they deserve to be treated.

Taurus has high expectations about what they want in the bedroom so be prepared to be ghosted pretty quickly if you’re not living up to what she offered. 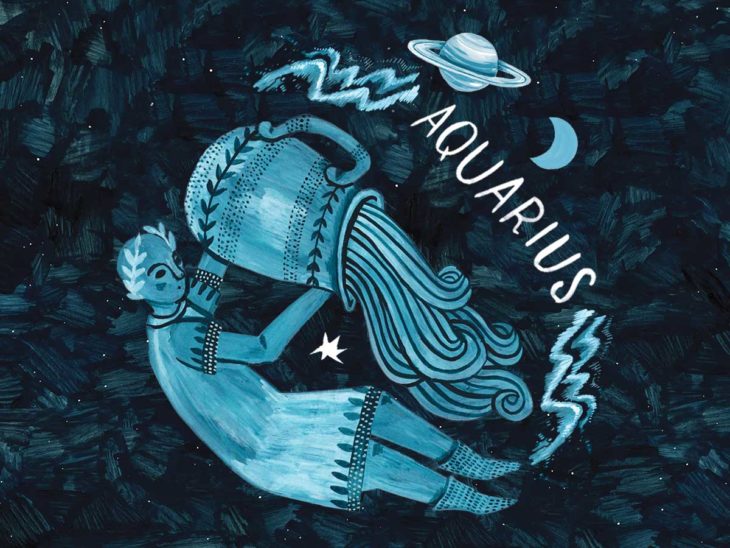 Aquarius – January 20th – February 18th – are difficult to understand. They are complex characters who can often seem aloof from the outside world when really they are struggling with their own internal conflicts. Aquarius often have a hard time connecting with people, if not for want of trying.

Aquarius, therefore, refrain from having sex until they are certain they connect with the person and that they are going to have a good time. They are not reticent because they don’t enjoy sex but they are happy to wait until they have found someone who will satisfy them, even if this means waiting a long time to go without it.

When someone who has the Aquarius star sign does click with someone then the stars do truly align and their sexual experiences are mind-blowing.

Getting an Aquarius to sleep with you can be hard work but the rewards can be great. 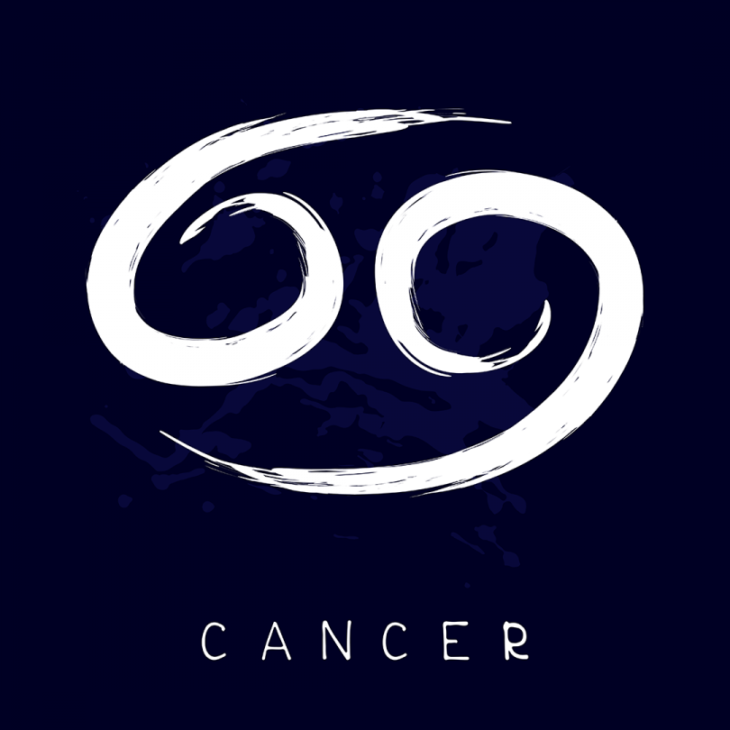 But this affection and passion has a time limit. Those who are of the Cancer star sign tend to expunge all of their energy and can soon become short and cold, almost overnight. But don’t despair, they just need some time to recuperate. If you have sex with a Cancer when they are in a down period it’s likely to be a cold, formulaic experience totally different from when they are on a high.

Be sure to wide the wave of emotions with a Cancer and give them their space when they need it instead of trying to get into a regular sexual routine with them. 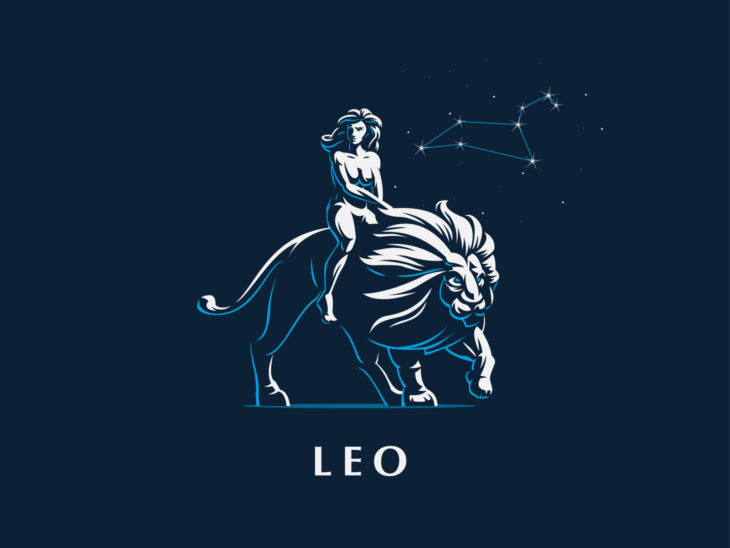 Leo -23rd July – August 22nd – is the star sign of the lion for a good reason. Leos are beasts in the bedroom. They are often good looking and will do everything in their power to create a sexual encounter if they want it. Sexual relations with a Leo will be extremely passionate but be warned there will often be a lot of drama.

They are likely to get themselves into love triangles and to sleep with people that are off-limits. It’s for this reason that Leos are often characterized as being selfish. Their actions can frustrate those who sleep with them.

Those with a Leo star sign who want to learn to be less selfish might want to consider if they want to use a delay spray like this one for men which can assist them with their sexual performance.

Leos are known for being lions in the bedroom. Good looking and determined to get their way but also very selfish and happy to cut off a sexual partner if they are not getting what they want or because someone else has caught their interest.

Cancers are known for being affectionate in the bedroom but need sexual partners who understand that their kindness and affection can only last so long and they will expunge their energy. They need time to recover.

If you are interested in reading more about sexual staminal or the best sex zodiac sign then be sure to check out the rest of our site for more.