Who is More Interested in Bitcoins – Men or Women?

A lot of people are interested in mining Bitcoins and other cryptocurrencies but have you ever asked yourself is this a man’s job, or are women equally interested in that.  In 2019, some data shows that women had generally increased interest in mining and digging into the world of virtual cryptocurrencies, but they are not appreciated enough for that.

Some people still think that Bitcoins are men’s jobs, but the truth is that they have a nearly equal interest as their female partners in the job. Some surveys showed that women might be afraid of the risk at the very beginning, but after that, they have no problem doing the same job as their male crypto colleagues or even be better than them. But, many women lost interest during the time, so they stopped mining. On the other hand, women are prioritizing financial security instead of becoming rich overnight.

But, the truth is that there are a lot of success stories about women who are in this business long enough to be wealthy now—some good testimonials which show how Bitcoins and trading work, can be found on cfds-trader.com.

Through the years, since the Bitcoin and other cryptocurrencies gained their popularity, a lot of women started mining, and today, they are big names in this world. Here are a few examples of them: 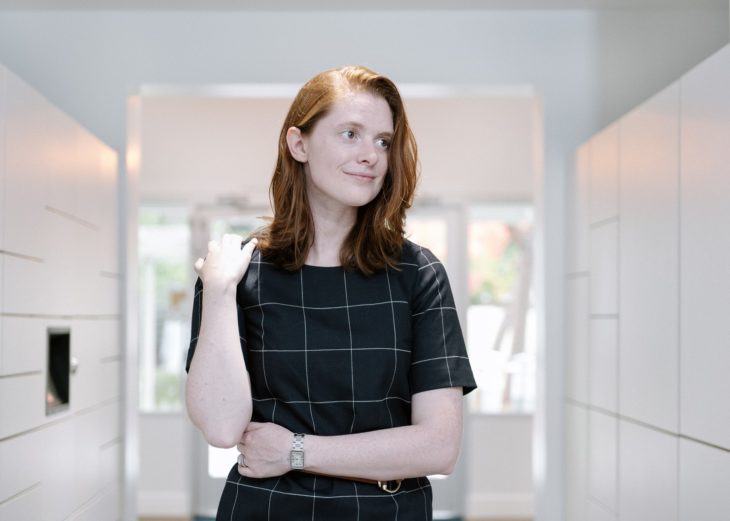 We can say that she is one of the greatest female names in the world of cryptocurrencies. She also spent 32 million dollars for her project named Tezos, but now, she is a successful entrepreneur, together with her husband, Arthur Breitman. They came with the idea to open Tezos as they were watching how the interest in Bitcoins was growing all over the world, but she says that she is aware of the risk and for the chance that everything may crash and burn one day. 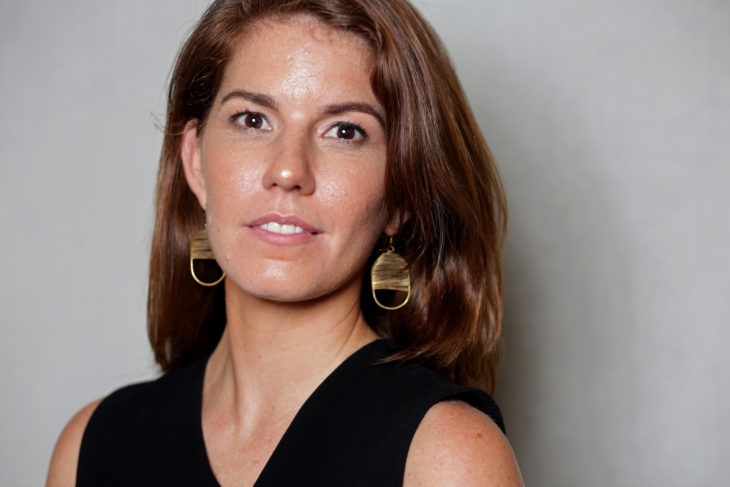 She is the best example of a woman revolution in cryptocurrencies, running one of the most known companies, named BitPesa. This company uses Bitcoins and blockchain technology that makes payments and transactions easier for people in Africa and all over the world. She was working in the finance sector for long years, and in 2012 Rossiello decided that it’s time to change something. She was introduced to Bitcoin and showed great interest, which brought her to the idea of starting her company. Today, BitPesa serves in seven African countries, in Europe, and the UK, helping people convert virtual money to real cash or to use them to make payments. Also, more than half of her team are women. 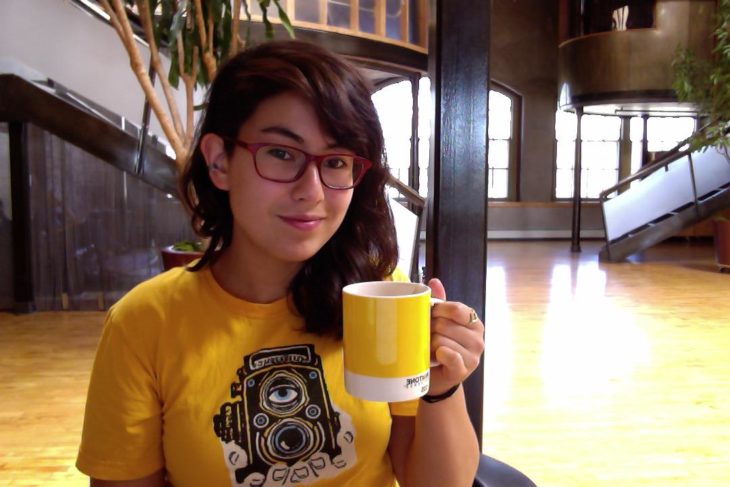 She is a college dropout, but she was never ashamed of that. In 2015 she was on a ski trip with her friends, where she met an old friend from the college. Since she didn’t know how to ski, they were talking a lot about new technologies, including blockchain and all of the new aspects that cryptocurrencies offer to the financial sector. After that, she was applying to many companies who build the blockchain networks. She understands that the world still thinks that IT jobs are men’s jobs, and she wants to show them that the girls can do everything, even sports and engineering jobs.

These are just a few of many examples of successful women in Bitcoins. Some surveys showed that all the women need and ask for are more educational materials available to them. It’s in their nature to ask for more and to have a lot of information and details before they start something risky. Blockchain technology is not cheap, and it can be a really big investment, and women want to play safe. They also have a great sense of business and urgency.

So, despite the popular opinion that girls and women are not interested in this technology, the actual situation is that their number grows rapidly, and they are equally into blockchain and mining. The problem is that society rarely recognizes all of these women and still thinks that men run this virtual world.

According to a few public surveys from 2019:

– They are aware that the price may increase during the time, but also that it may decrease a lot

– They are willing to spend a lot of money in investments, compared to the men, who will spend less money because they are not sure about the result

– At least 43% of Bitcoin investors are women

– According to Quartz, nearly 85% of blockchain companies were founded by men

– In 2019, Forbes included 19 men and no women in their list of richest people in crypto space 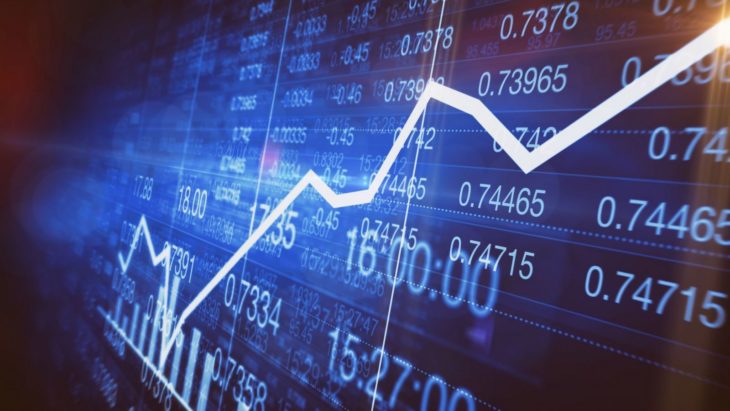 What are the women in cryptocurrencies doing to change the scene?

Elizabeth Stark, who is one of the most known names in this world, thinks that the perception can discourage the women who are ready to invest in Bitcoins. She, and the other women, including Meltem Demirors, Maddie Callander, Elizabeth Rossiello, Maja Vujinovic, and many others, try to hold female conferences, to encourage all of the women not to be afraid to be good in male-dominant professions.

They think that it’s wrong to blame the women for their fear because society makes them think they are not good enough, even when they are much better than their male colleagues. But, their work is still impressive, and they are increasing the good attitude between the new names in this industry. Crypto space is not about men or women. There is a place for everyone who thinks that can be good at this job, nevermind the age, gender, or college degree. So, if you are a woman who has a great interest in mining crypto money, don’t be afraid and go for it!

How to Buy Your First Cryptocurrency Coins –...

9 Ways to Generate Bitcoins Without Mining –...