Why did Princess Diana get the nickname ‘The People’s Princess?’

Princess Diana had a huge influence on many people during her life and in death. Despite her popularity, it wasn’t the only reason why she was referred to as “The People’s Princess.” Keep reading to find out the real reason! 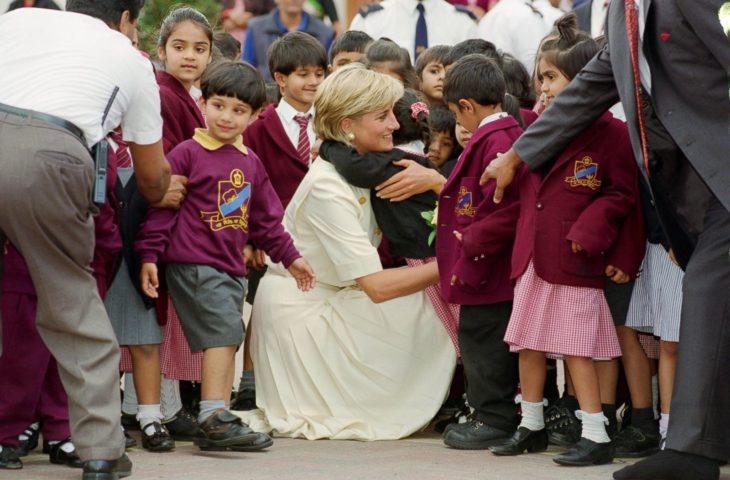 The late – Princess Diana was different from all the royals the world had ever seen. She did look like a princess, she waved like a princess and had the same responsibilities like other royals, but she additionally understood the enormity of her platform so she used it to connect with the public. 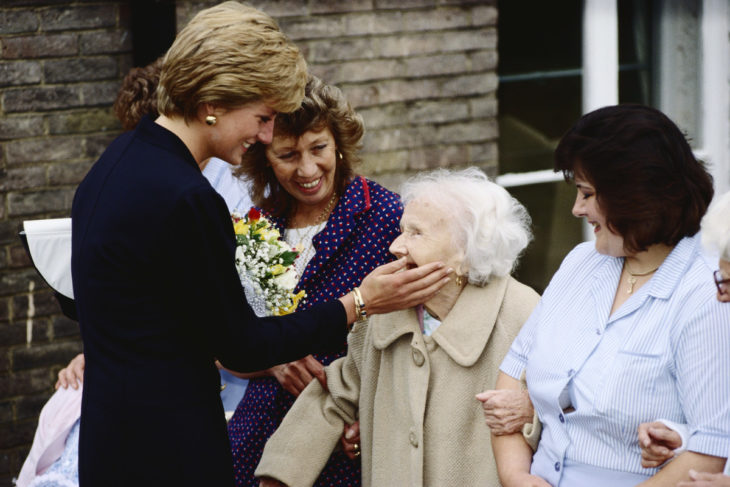 One reason why Princess Diana got this nickname is that she bonded with commoners. When she talked to ‘normal’ people, she listened to them and made them feel like she genuinely cared about what they had to say. She also brought the royal family closer to the public and helped people relate to them more. 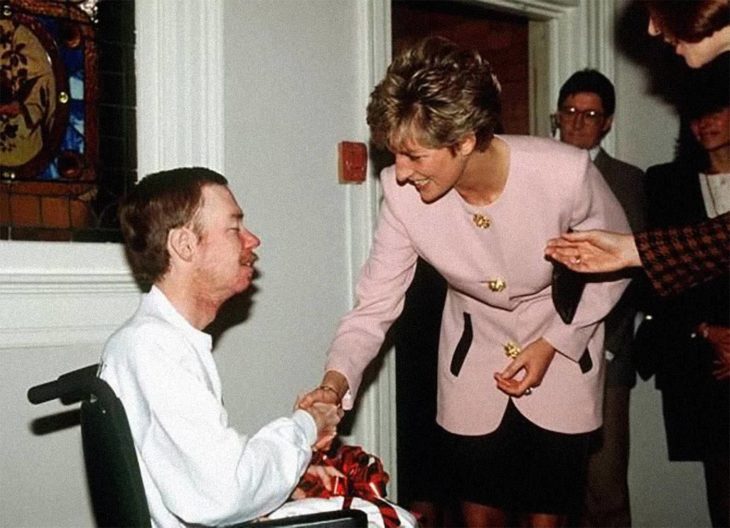 The moment when Princess Diana shook bare hands with AIDS patients in 1987 will never be forgotten. During that time, people didn’t understand this disease and were scared of spreading of AIDS- we now know that it cannot be spread through a handshake, but back then it was quite different). The “People’s Princess” was the one who turned these fears upside down by spending time with the sick and shaking bare hands with them.

“If a royal was allowed to go in [and] shake a patient’s hands, somebody at the bus stop or supermarket could do the same,” one nurse said. “That really educated people.”

Princess Diana was a patron of over 100 charities 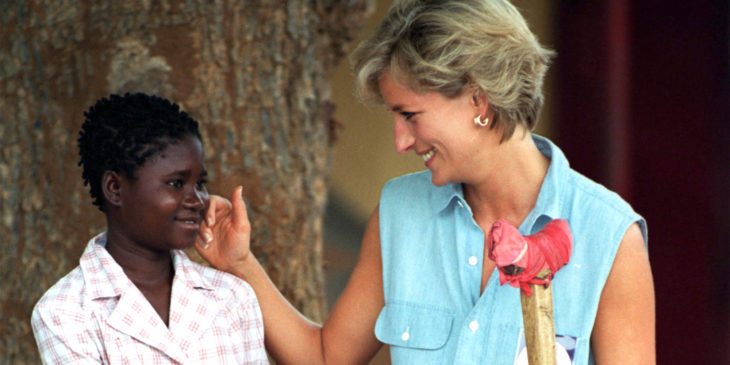 Another reason why Princess Diana is referred to as “People’s Princess” is that she was a philanthropist and she put a lot of time and effort into her humanitarian work. She was a patron of over 100 different organizations, helping the homeless, disabled, and people with HIV/AIDS. 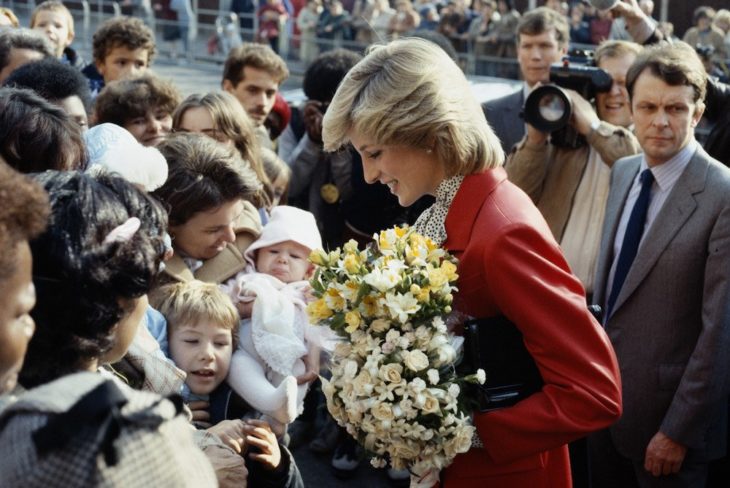 Even though she grew up in a privileged family and later married into the British royal family, she still struggled with the same problems as ordinary people. Firstly, her mental health was a concern – especially when she was married to Prince Charles. She felt unhappy and unsatisfied with her life.

She was painted as someone who was normal and trying to deal with the ups and downs of life.

Best locations for a wedding photo session in Riviera Maya