Why Does Life Cost So Much And What To Do About It?

Whether you are a millennial, baby boomer, etc. we can all agree on one thing. Life is extremely expensive. In fact, it’s far more expensive for us than it was for our parents. It seems that rates for everything are just about skyrocketing and they don’t look like they will be slowing down in the near future. You would think that I would only be referring to big costs such as buying a home or education. However, everything costs more than what it once was. My kids will never experience gas prices being under $1.50. Nor will they ever be able to buy a pack of Starburst for $0.50. There is no one real culprit for this costly rising issue, but instead, it’s various issues put together. However, there are ways that you can fight against inflation. 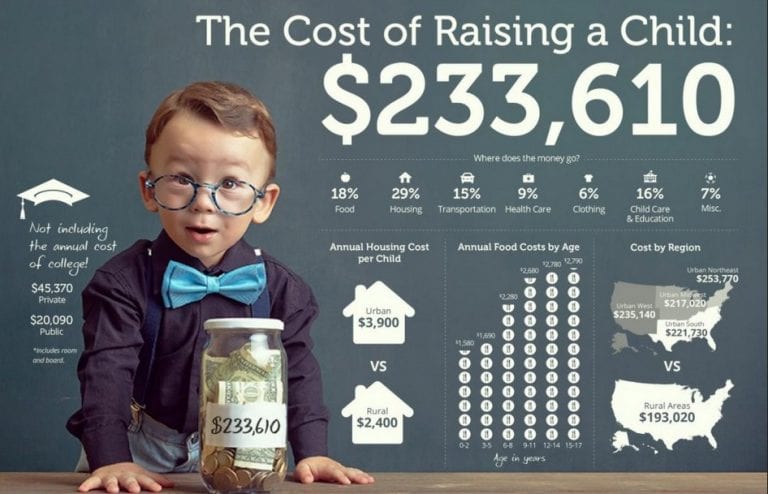 Don’t settle for the rate that is in front of your face. There are so many benefits to comparing rates. You will be able to save money, and you will possibly be able to receive more discounts than if you would have settled. For example, the state of Florida is known as being one of the most expensive states for auto insurance. How much is car insurance in Florida? Average premiums in Florida range around $2050 making Florida the third most expensive state behind Michigan and Louisiana. Instead of settling for an insurance provider such as State Farm, do your due diligence and look around and see what other companies have to offer you. Check out GEICO, Esurance, or Allstate. Different providers offer different perks. This does not only apply to auto insurance. This also applies to home insurance, life insurance, mortgage rates, etc. Looking elsewhere can end up helping you to save hundreds and even thousands of dollars.

This might seem extreme for some of you, but I believe moving is a viable option for all families, especially when doing so will save you a lot of money. Do you live in an expensive state? There are many states with a high cost of living such as Hawaii, California, New York, and Washington D.C. Look for states that might offer cheaper housing and an overall less expensive cost of living. When I moved from Orlando to Fort Lauderdale, I noticed that I would have to spend $400 more a month to support myself. This comes up to almost $5000 a year which could have been put in savings. Once again, moving to a cheaper area is not the option for everyone, but maybe it’s the best option for you. 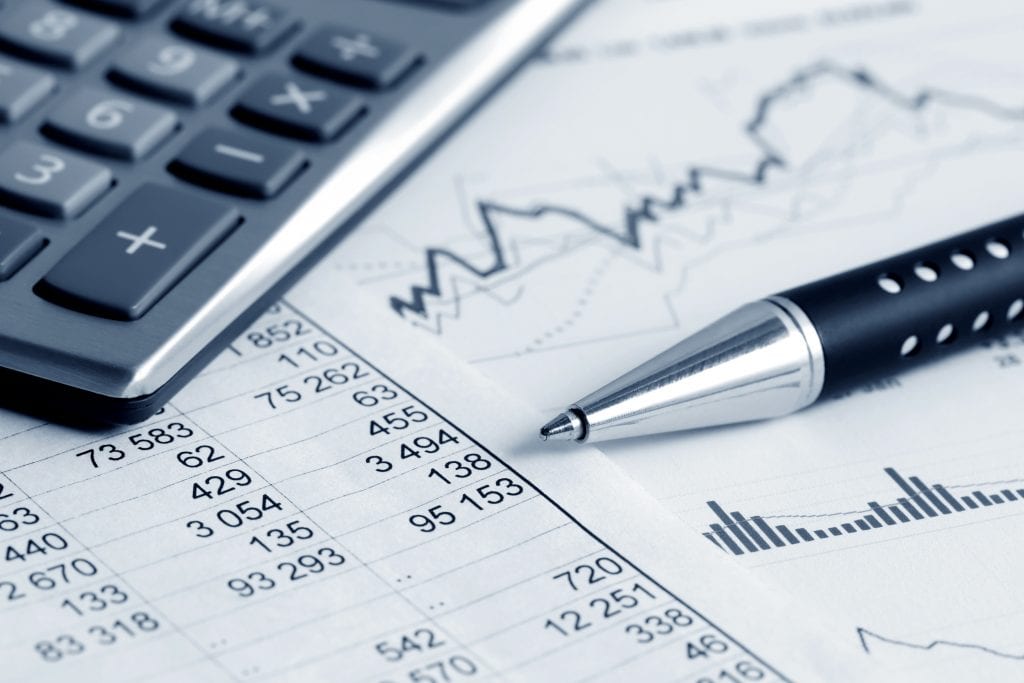 For some reason, we all hate the word budget, but it’s what we all need. There is a strong desire in our souls to spend more than we have to. We love to splurge, but the constant splurging is killing us. We substitute our needs for our wants and budgeting attacks this head on. Don’t be afraid to make a budgeting sheet and keep a close eye on your expenses. Instead of going out or taking out make your own food so it can last you for days and save hundreds. Instead of buying those shoes that you don’t need, instead, save that money and put it towards a home that you can afford. At this time every dollar counts. It might not seem like a lot now, but it all adds up. I noticed that I used to pay $20 a month on washing my car. That comes up to $240 a year. In the next 5 years, I would have spent $1200 on car washes. However, this is something that I could have done myself. When you become a better budgeter, you will become more motivated to do things on your own instead of hiring people to do it for you.

Every company is going to try to upsell you so be careful. You don’t need all those channels because there is a strong chance that you are not going to watch them all. Something that is nice does not mean that it is something that is wise to have. For most people the basic in anything is fine. I went to buy glasses, and they tried to get me to get added features that would run me an extra $100 which was ridiculous. Many people fall for this because for some reason we have trouble saying no. Say no! Stand up for yourself so you can start saving money. I’m not saying that upgrading is always bad. However, only upgrade if you have to. 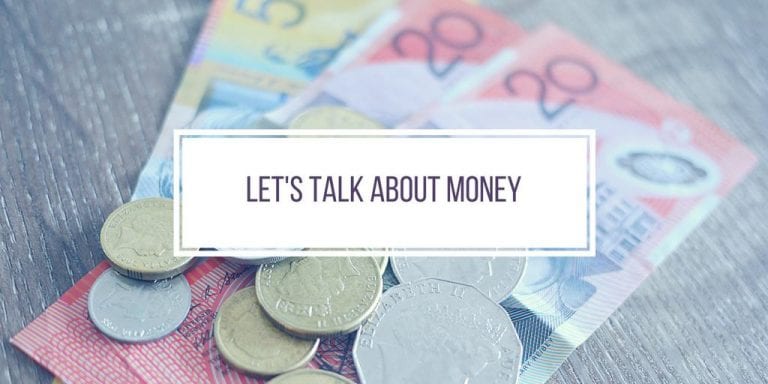 The Good and Bad of Online Doctor Consultation

7 Things to Have in Mind When Planning...