As if the Brangelina divorce wasn’t terrible enough, now Angelina Jolie is threatening to sue Perez Hilton, America’s favorite celebrity gossip monger. Hilton is not having any of it though, at all. He alleges Jolie’s lawyers contacted him about a lawsuit (he doesn’t mention why, but it’s probably for libel), but he isn’t taking any of the threats seriously. 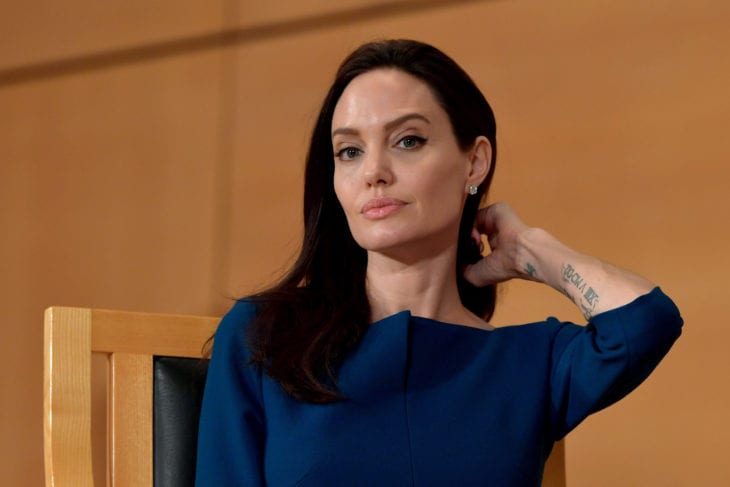 Hilton posted a copy of an email he sent to Jolie’s lawyers that reads in part, “Unless [Jolie] wants to turn me into an enemy, I want an apology right now. ” Hilton added, “I did nothing illegal. We stand 100% behind our reporting.” He closed with the ever classy, “Fuck you, suck my dick.” Hilton then posted a copy of that email to Facebook and captioned it, “ME!! I have always been one of Angelina Jolie’s loudest and strongest supporters and defenders!!!!!”

There’s no copy or evidence of an email sent from Jolie’s lawyers, Greenberg Glusker, but hey, if Hilton is this pissed off, they must have said something. Maybe. There also aren’t any reports from other celebrity news outlets about Jolie threatening legal action concerning the coverage of her divorce, so it’s odd if Hilton’s being singled out. Then again, he has been speculating like crazy about her breakup from Pitt and about her family. But that’s what he does.

Some of Hilton’s most recent Brangelina headlines are about how the Jolie kids are in therapy after the divorce, which is just kind of low, true or not. I get that celeb gossip is celeb gossip, but those kids are real human beings who are most likely feeling a lot of feels about their family drama. The Jolie-Pitt household is probably a wreck right now. Pitt was reportedly denied custody until Oct, 20, when the L.A. County Department of Children and Family Services will make another recommendation about his status, according to TMZ. Until then, all the kids and both parents have to take part in separate and group therapy. Again, according to TMZ. If all of that is true, it makes sense that Jolie would want to keep it private. But Hilton hasn’t really done anything that TMZ or other tabloids haven’t done. 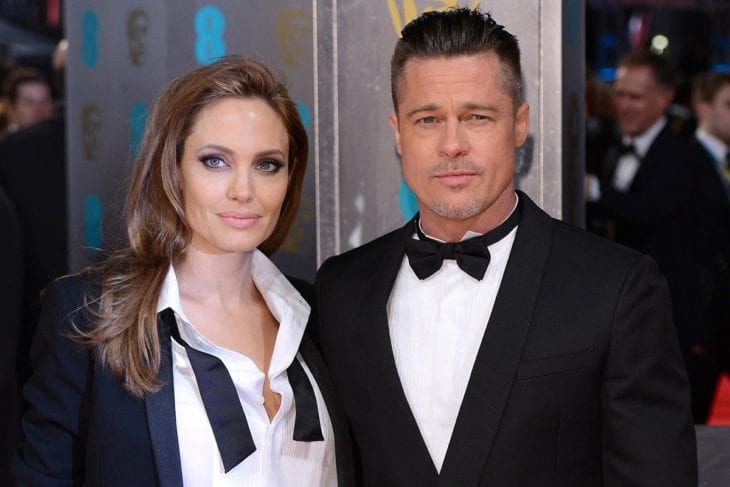 If Angelina Jolie wants to sue every outlet speculating about her divorce, it’s going to be a long fight. But really, while Jolie and Pitt were married and building a family, everyone sort of ignored them until they showed up together on a red carpet. It wasn’t like they were tweeting or Instagramming their baby showers with Chrissy Teigen and Kim Kardashian every other weekend. They weren’t a private couple, but they did do their own thing.

Also, who knows if Hilton is being honest about the threat of a lawsuit. As of now, it’s just Hilton who’s reporting pushback from Jolie. Maybe it’s real, or maybe it’s a smart way for the Jolie team to tell the tabloids to shut the hell up and focus on some other celebrity for the time being. Either way, Hilton should probably watch his mouth, because Angelina Jolie doesn’t seem to be a person you want to mess with.

Why that meme of Ted Cruz phone-banking for Trump is so sad, not that you should feel sorry for him