Why is Cricket the Most Popular Sport in India

India is a huge country that has around 1.37 billion citizens. Can you even imagine the number of people located in only one country? Yet, for entrepreneurs, this is not just a country that has the most citizens in the world. It is also a market where they can expand their business.

The right question here is – why is cricket the most popular sport in India?

Well, we will highlight some of the most common reasons. In that way, you will probably understand the mentality of citizens of this country.

The Best Cricketers in the World 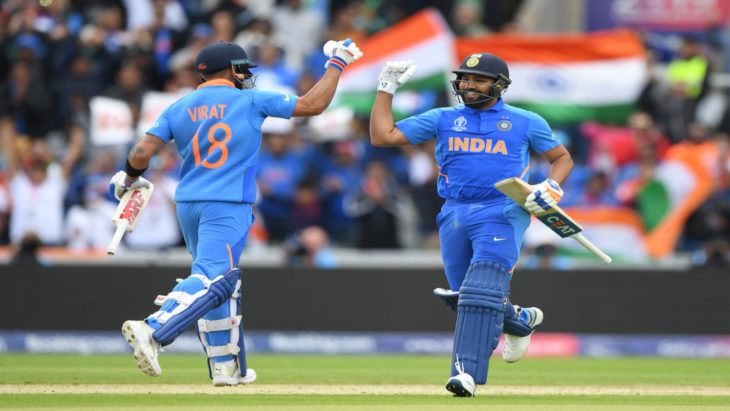 Let’s use one example here. Why is soccer/football so popular in Brazil? When you look closer, a huge number of iconic football players come from this country. For instance, Ronaldinho, Pele, Ronaldo, Roberto Carlos, and many others are the best example of that.

Well, things are not different in India when we talk about cricket. You will find bowlers, batsmen, and all-rounders that are some sort of idols in this country. A good example of that is players like Sourav Ganguly, Kapil Dev, Sachin Tendulkar, Yuvraj Singh, etc. If you sometimes come to India, you will see their posters and pictures over a huge number of walls.

The Game is Simple 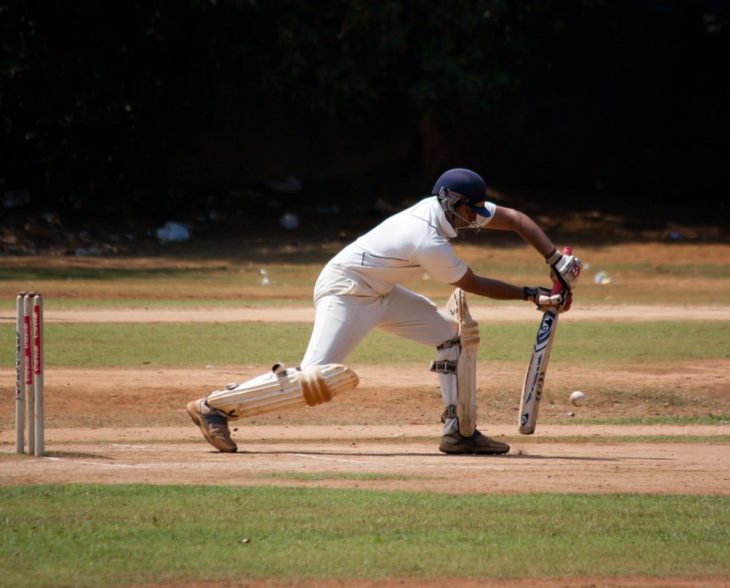 Okay, our subtitle is maybe not quite precise. Because of that, we need to make it clear. This sport requires players to invest their time and effort to become champions. When we talk about hard work, the significant difference does not exist.

However, the game itself is not complex at all. It requires you to have a bat and a couple of balls. Despite that, it is enough to find only one player more and play it. The minimum number of players that can play this game is 2. You don’t have to find a huge terrain to play it. Even the smallest dimensions (like street roads or ally) will be enough. All these things are making cricket popular among children. More precisely, they learn to play cricket from an early age.

The financial situation is not quite good in all parts of India. We believe that people were trying to find a sport that won’t require expensive equipment. It seems that cricket became their number one choice. 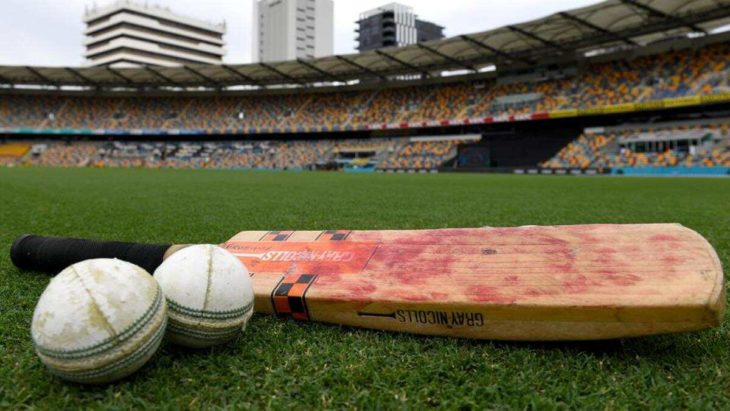 Compared to some other sports, cricket is the one that has the biggest number of coaching centers. You can find them in absolutely every region and part of the country.

So, let’s explain the situation a bit more. This sport is popular among kids. When you have a huge number of training camps, then there is a big chance that a lot of kids will start playing it. Because of that, we do not need to be surprised why this sport became so popular. 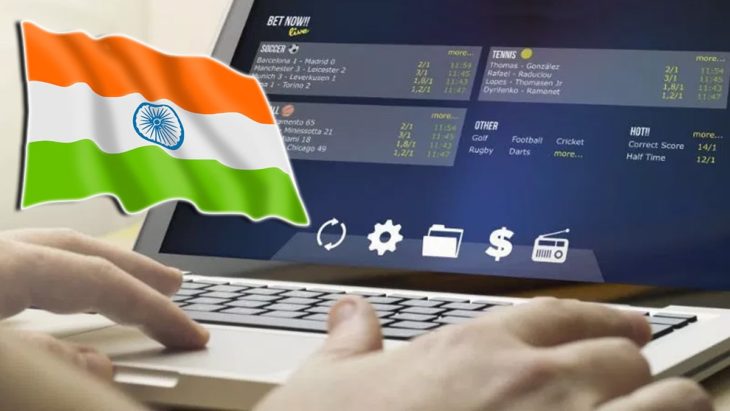 Well, gambling is equally popular in all parts of the world. People play different gambling games from card games to roulette, etc. Well, in India, you will find a huge number of people that gamble on cricket. That is one of the reasons why this industry became so profitable in India.

You can find many online betting sites that gather a huge number of gamblers. They offer some attractive odds for all cricket matches. If you want to test your luck, click here. 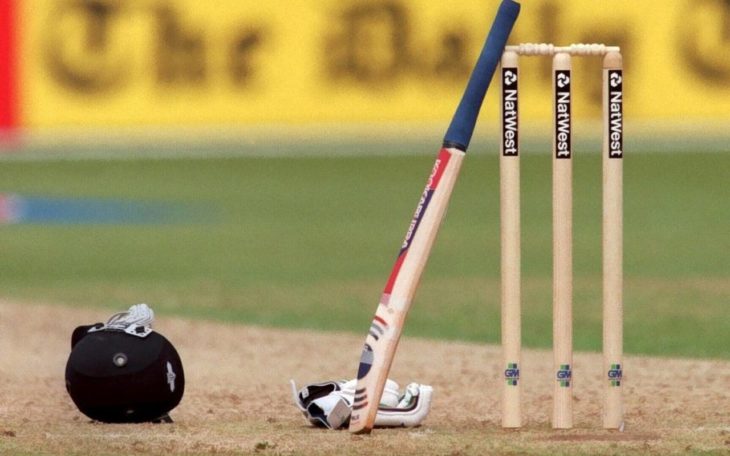 We need to say that our intention is not to offend anyone. This is just a fact that you can see. Indians can’t compete in some other sports like hockey, athletics, and football for one reason. They are not gifted with a good height, significant physical strength, etc. Because of their genetics, they are not able to equally participate in the sports that we mentioned. 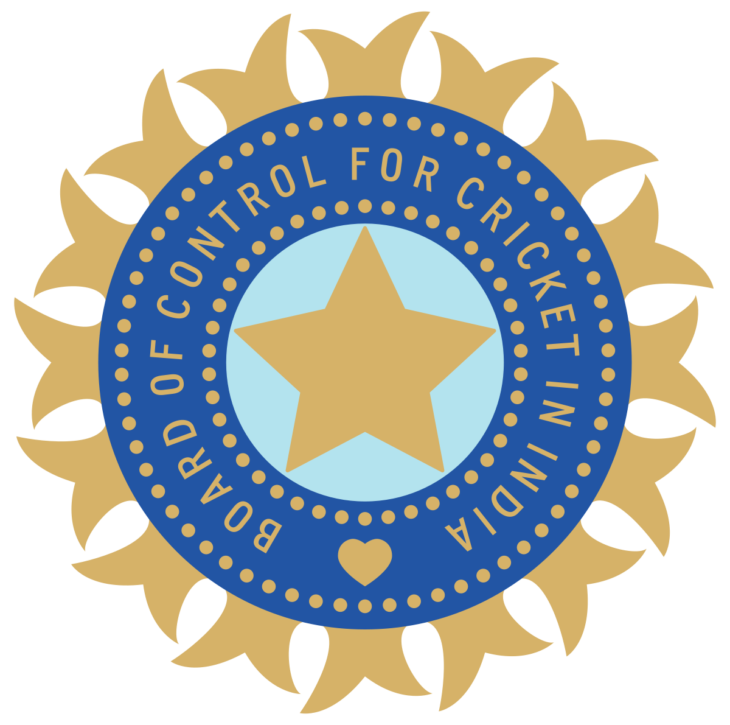 Have you ever heard about BCCI? This is a well-organized, rich, efficient, and systematic council. In the last decade, this organization invested a lot of effort to protect the interests of cricket. Because of their effort, they became the most successful cricket organization in the world.

However, that is not the only reason. Some governing bodies like IHF, HI, and AIFF are unmethodical and disorganized. Despite that, their budget is weak compared to the BCCI. Those two reasons put BCCI in the first place in the cricket industry.

We maybe said in the beginning that you don’t have to spend a fortune to start playing cricket. Yet, that doesn’t mean that this sport is not highly profitable. Compared with other athletes, the cricket players are the richest ones.

Okay, let’s make something clear. This doesn’t reduce the level of passion that players feel while playing cricket. Yet, money is necessary for each individual on the planet. We all have a plan to improve the quality of our lifestyle and afford some things. Because of that, we can’t blame cricketers if they are willing to earn more money. 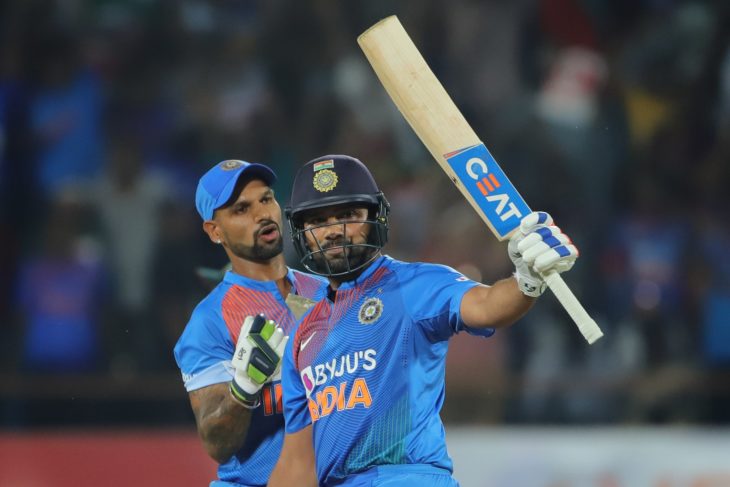 The last proof of popularity that confirms the popularity of cricket is also associated with money. As we said, this is the most viewed sport of all. Keep in mind how many citizens India has. This is a huge base of fans that are actively following every game. Because of that, it is also a good opportunity for many companies to represent their product in front of millions of eyeballs.

The advertisements and sponsors are raising the value of this sport. You can also find many individuals advertising some of the most popular brands in India. This is another way for them to make money.

Importance of Taking Care of Your Health with Physiologist Jessica Leonard

5 Good Habits to Keep in Mind When...