One of the most popular sports in the world is professional wrestling — if you count it as a sport, of course. The overwhelmingly male audience absolutely loves watching dudes in leotards beat each other up in matches with pre-determined outcomes.

I’ve been a fan of professional wrestling since I was a young kid. At the time, professional wrestling was a pretty pure, fun sport with a mainly juvenile audience. Over time, it’s switched to become more adult-oriented, then back again, and it has picked up a lot of viewers in the 20 to 30 age group. However, as wrestling fans know, people look down on you when you enjoy a good WWE show or two-a-week, and many women in particular seem to malign wrestling as a form of entertainment.

It’s hard for many women to understand this, but professional wrestling is popular with men because it’s awesome fun. Yes, it’s fake. Yes, it looks incredibly homosexual. It’s still awesome.

In order to adequately explain why men love professional wrestling, here’s a look at the main criticisms of the sport. 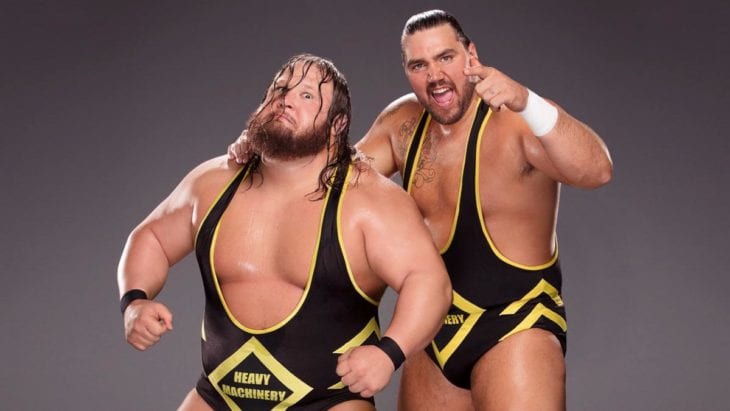 Lots of people level the “homosexual” charge at professional wrestling. If you’re watching it with sex on the mind, yeah, I guess it looks pretty homosexual. But so does two dudes playing tennis, if you look hard enough. Seriously, only middle school kids think that two guys are gay just because they touch, or because they violently thrust their crotch at a guy during a suplex.

Many women can’t understand why guys would watch something as obviously fake as professional wrestling. Listen: we know it’s fake. We also know that the guy who plays House M.D. is not a real doctor, and that if Bart Simpson was real he’d be a hideously deformed mutant. Just because something’s fake doesn’t mean it’s less entertaining.

Professional wrestling is the last remaining form of American vaudeville–it’s over the top, unnecessarily weird, and grossly entertaining because of its fake-ness. If the Undertaker admitted that he wasn’t a dead man born in Death Valley who killed his brother and parents, and instead was just some blowhard with naturally curly hair and lame tattoos, nobody would care when he gave someone a pile driver. 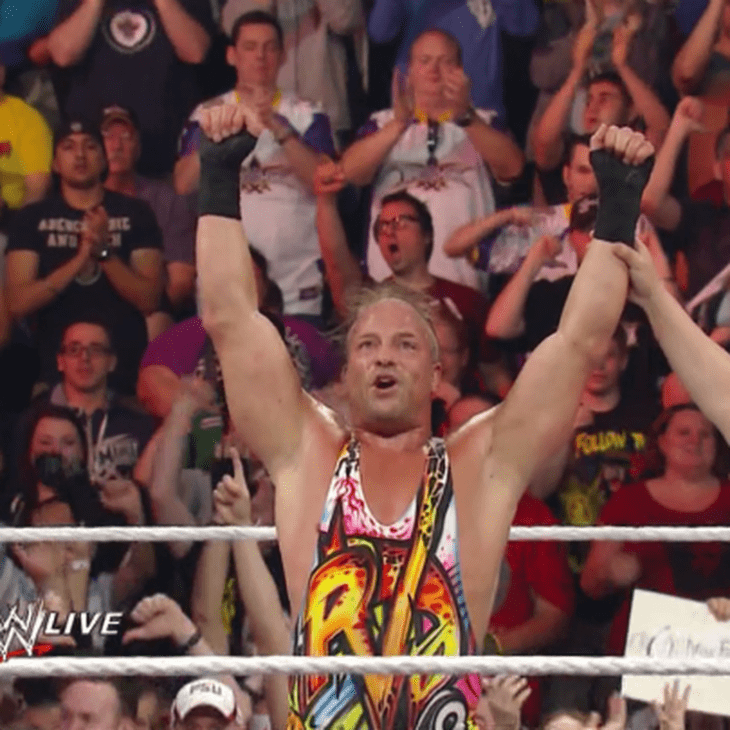 Alright, yes, wrestling has its moments of massive stupidity. But look at the top shows on American television. Can women really look down on professional wrestling when Dancing With The Stars is one of the top shows in the country? How about Maury, Rachel Ray, every soap opera ever made, and American Idol? They’re all at least as lowbrow as professional wrestling, but they’re just not as up front about being completely fake.

The thing is television needs silly, stupid stuff. You don’t want to watch high brow, thought provoking stuff every time you switch on the tube. Sometimes, you want something that appeals to your base instincts–for many women, that’s reality TV, soap operas, daytime TV, etc. For many men, it’s something like professional wrestling: a silly sport about beating people up with a ton of unnecessary drama thrown in. That’s just good entertainment. 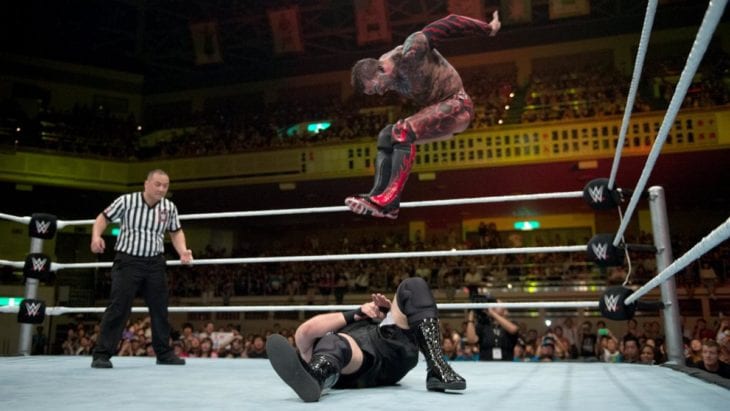 Women who beat men at their own games

Up And Coming Wrestler Sonya Strong Is Ready...