Why Was Queen Elizabeth Worried about Harry and Meghan’s Marriage Lasting?

Many people were skeptical about the relationship Prince Harry had with Meghan Markle even before they tied the knot. The supposed feud between Prince Harry and his brother, Prince William, happened in part because William advised Harry not to rush into marriage. The same thing was allegedly suggested to Harry by a close friend, which resulted in them not being in contact anymore, even though this advice might not be the sole reason for it.

How does Harry’s grandmother, Queen Elizabeth feel about Meghan Markle? She also warned her grandson about his choice to be in a relationship with Meghan. Now, after a year of Harry and Meghan’s wedding, we are here to reassess the queen’s words. Did they turn out to be true?

The queen was worried about one problem 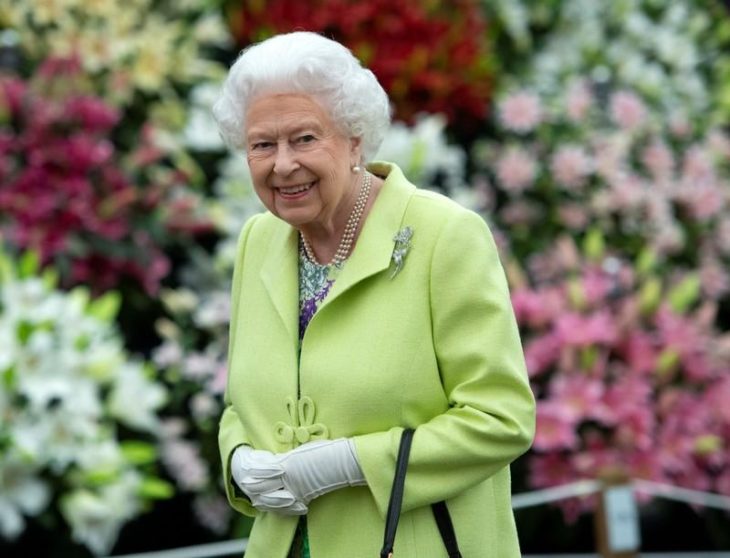 Prince Harry and Meghan’s choice to schedule the wedding ceremony on the 19th of May shocked quite a few people. Even though May is popular for organizing weddings, the members of the royal family traditionally never chose it for a wedding because of the superstition. It is highly improbable that Queen Elizabeth didn’t try to warn Harry not to hold a May wedding because of her superstitious beliefs. It is presumed that Queen Victoria prohibited her children from choosing that month for getting married.

Where does this superstition come from? 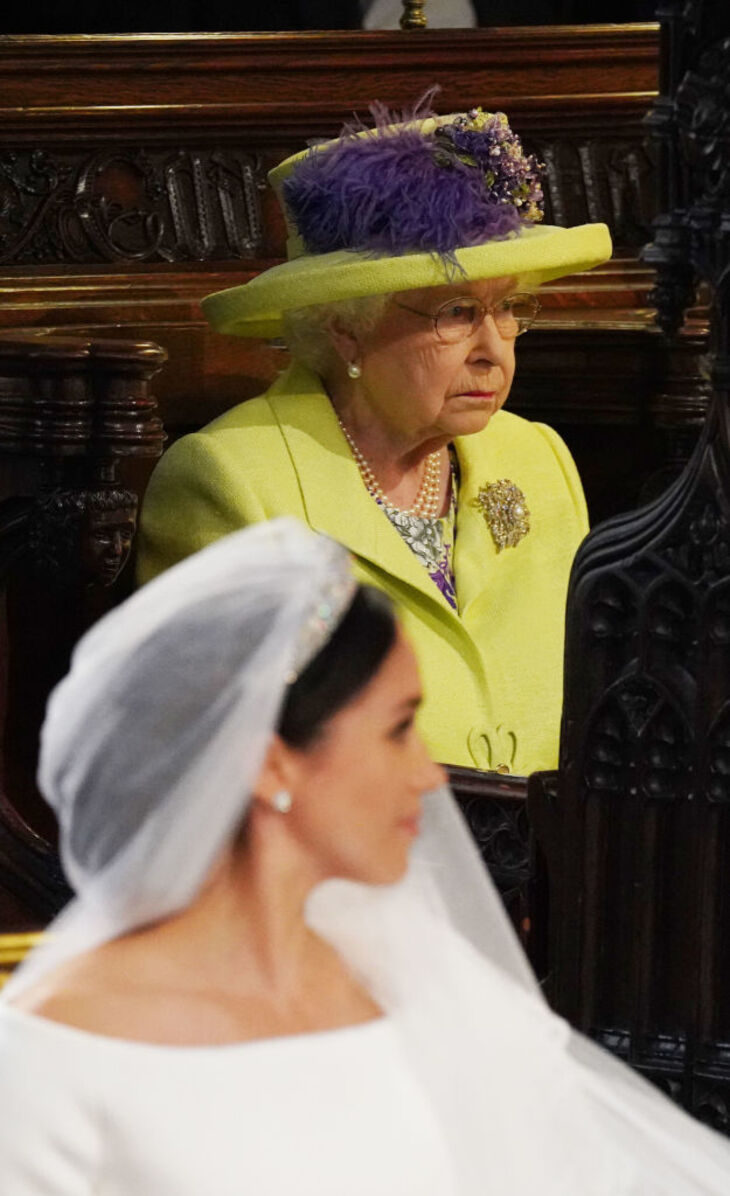 The tradition of not holding a wedding in May is believed to have begun in the Victorian times. Seemingly, there was a pagan festival that started in May, called Beltane, which caused Christians to distance the wedding date from the time of the festival, not wanting to be associated with it. Churches had full schedules in April because a lot of couples were rushing to get married before the start of May.

Queen Elizabeth might believe that Harry and Meghan’s choice of a wedding date is important. Princess Margaret, the queen’s sister, married Antony Armstrong-Jones, who was a photographer, on the 9th of May 1960. When she divorced him in 1976, she became the first senior member in the family to do that in 77 years.

Which traditions did Harry and Meghan break?

Happy one year anniversary to Their Royal Highnesses, The Duke and Duchess of Sussex! Today marks the one year anniversary of the wedding of The Duke and Duchess of Sussex. Their Royal Highnesses exchanged vows at St George’s Chapel within the grounds of Windsor Castle on May 19th, 2018. The selected song “This Little Light of Mine” was chosen by the couple for their recessional. We hope you enjoy reliving this moment, and seeing some behind the scenes photos from this special day. A message from The Duke & Duchess: Thank you for all of the love and support from so many of you around the world. Each of you made this day even more meaningful. Photo credit: Chris Allerton/Joe Short (B&W); PA (color) ©️SussexRoyal (B&W images and video)

The Duke and Duchess of Sussex broke more traditions on their wedding day. Harry and Meghan got married on a Saturday, instead of picking a weekday, which would then be a national holiday. Reportedly, it came as a surprise for Queen Elizabeth that Meghan wore a white wedding dress because she was married before. There is a tradition that women who are divorced wear the colors cream or blush on their second weddings.

In the end, the queen gave her approval of the marriage of Prince Harry and Meghan Markle, which means that she is not so strict about following the tradition as her great-great-grandmother Queen Victoria was.