Why you should choose Chase Bank

Visiting a bank at least once or twice per month is something that’s become mandatory in this modern age that we live in. Since there are a lot of banks out there, it might be a little difficult for a person to choose which one they want to make their main bank, especially for younger people that are just stepping into the world of credit cards and paperwork.

It’s a fact that each bank does something different than the others, with the goal to attract as many users as possible. This means that you will very often see banks that have different policies, interest rates, or time periods in which you’re required to return a certain sum of money. In general, what makes a bank more appealing to a customer are “milder” rules and prohibitions, allowing them to be as flexible and “free” with what the bank is offering.

Today we’re talking about Chase, a bank that’s currently very popular in the United States, so if you are interested in learning why this one is a great choice for the average user, hear us out until the end. 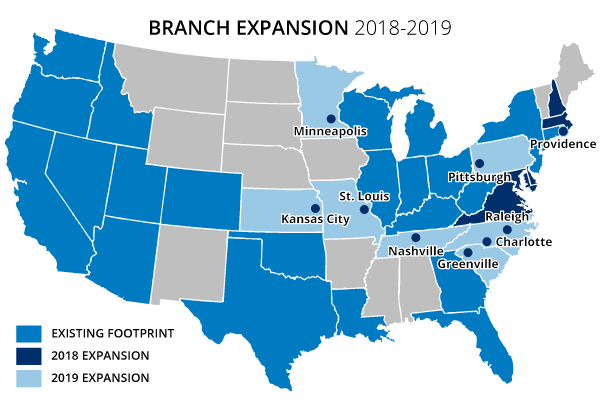 When measured by assets, Chase is currently the biggest bank in America. It is also a much diversified financial company and has tons of banking operations and wealth management services. A statistic shows that Chase has approximately 245.000 employees and an annual revenue in excess of $110 billion dollars. In the corporate world, Chase is one of the largest corporations in any of America’s industries. With all of this being said, we know that Chase isn’t playing, and with such mind-blowing statistics, it shows that they’re an organization that really knows how to play its game. 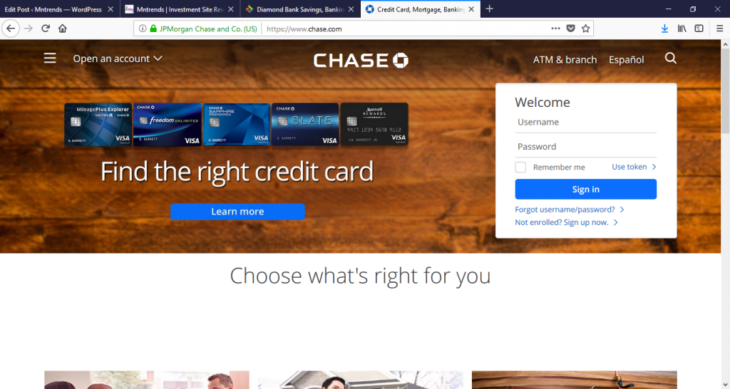 Since this is something that will interest most of the modern users, we want to point out that Chase is already well-known for its highly rated online banking options. Their system for online banking is sophisticated, and it serves very well. You can get anything done in just a few clicks, and you never have to be physically present at the bank itself, unless you’re required to do some very official paperwork. What’s even better is that you don’t even need to do this from your personal computer. Chase’s online banking can be done through a mobile app, and you can do it while on the go in order to save time. Feel free to read more about this on financialtaskforce.org. 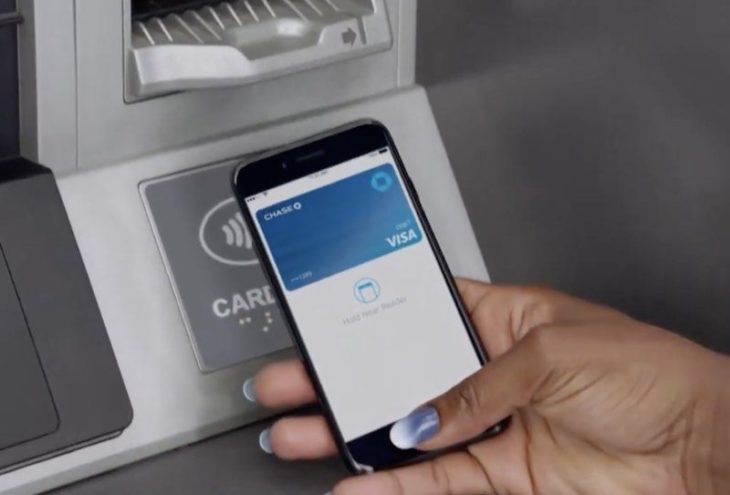 Finding Chase ATM’s Near You

Chase has a branch and ATM Locator, which truly helps you find any Chase branches and ATM’s in your area. Chase is currently trying to make a presence in every area, and it’s turning out good for them. The bank has more than 18.000 ATM’s spread out across many states, and more than five thousand branches worldwide. 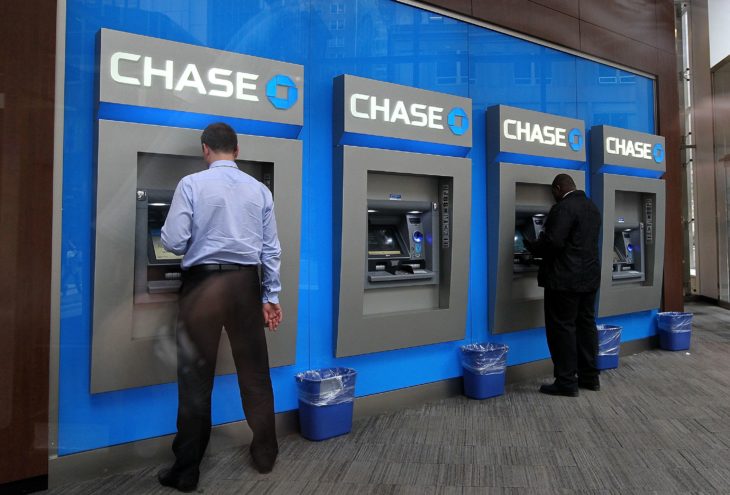 With friendly and highly professional staff members, Chase is able to offer you help at any time when you might be experiencing a problem with some of their features, or you simply stumble upon something that you don’t quite understand. This is one of the things that customers really value in a bank, which makes it even more popular than it is.