How Wild Animals Can Impact Your Health – 2022 Guide

The most obvious way an animal can affect your health is by physically harming you. This can happen in a variety of ways. It might be a scratch from a wild predator. It could be a bite. In some cases, it involves venom or it might involve an animal physically crushing you.

This can have a severe impact on your health. In some cases, amputation will be required to prevent an infection or venom from spreading. Yet these kinds of attacks are rare in developed countries like the US, so there’s little reason to worry about them.

In fact, the most dangerous aspect of an animal attack isn’t the scratch or bite itself, but the infection or diseases it can spread. These make up the bulk of a wild animal’s impact on your health, so keep on reading to learn about the various diseases that can affect you and hire professionals like those at Nuisance Wildlife Rangers for help removing wildlife from your property if you suspect they are present. 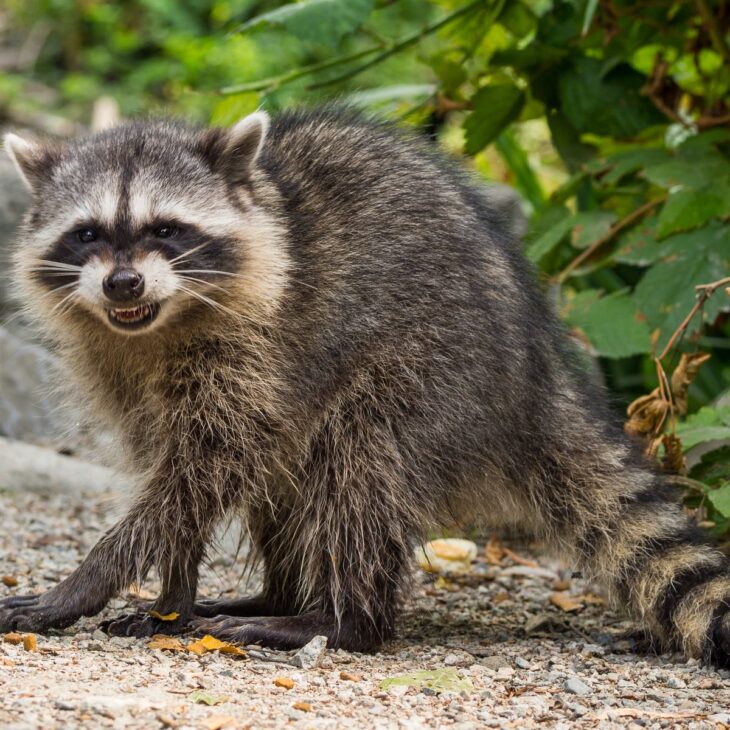 Rabies is one of the most infamous diseases. It can be carried by nearly all mammals. Yet most cases of rabies are attributed to only a handful of species. These include bats, skunks, and raccoons. Even if an animal is dead, there’s still a small chance of being infected by rabies if you touch them.

If you or any of your loved ones are bitten by a wild animal, you should seek immediate medical attention.

If you don’t, you’ll slowly start seeing the following symptoms: 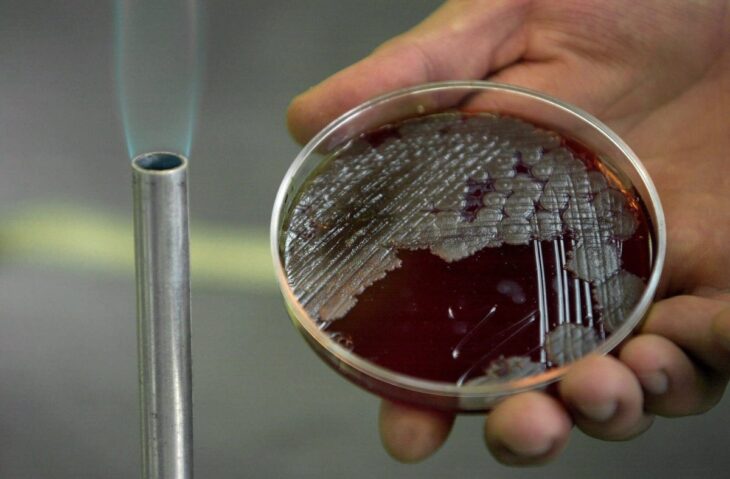 Anthrax is a deadly bacterium that can be found in many animals. Most cases of anthrax result from people eating undercooked meat from infected livestock. Wild animals can also carry the bacteria. You can be infected by breathing in the infected spores, so it’s quite likely to be infected by dead animals that carried the disease. Get more information on dead animal diseases here.

There are different types of anthrax, but common symptoms include:

This disease can be fatal, so it’s a good idea to seek medical attention if you’re experiencing any symptoms. 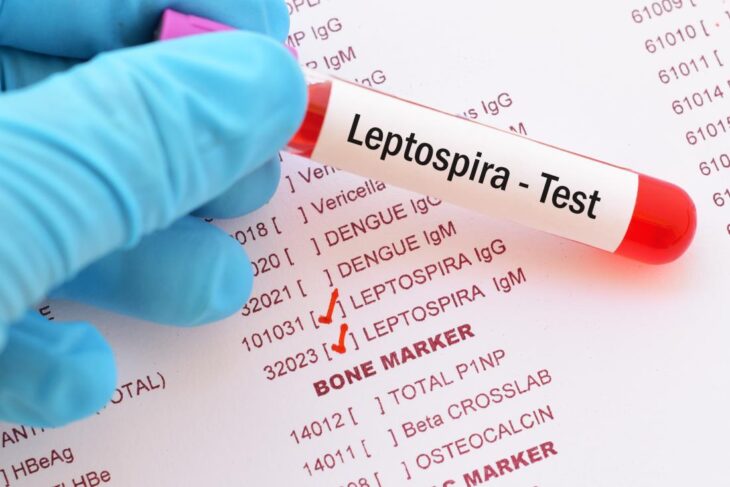 Leptospirosis is a dangerous disease that’s spread by the waste of infected animals. Most cases of the disease can be attributed to rats, mice, and other rodents or livestock. This bacteria and disease are hard to spot because animals don’t show symptoms.

People on the other hand can become very sick. The disease can have dire consequences if left untreated. These consequences include meningitis, kidney failure, and liver failure.

The disease’s early symptoms include: 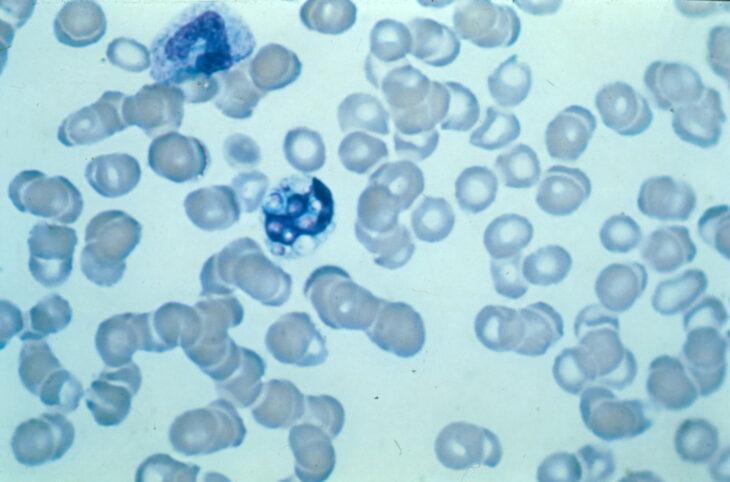 While bacterial diseases like anthrax and leptospirosis can be deadly, fungal diseases can be just as bad for your health. One such disease is histoplasmosis, and it’s commonly associated with bats and their droppings, though birds can also spread the disease.

Histoplasmosis can easily infect you if you’re in a bat den, even if the bats are gone or dead. That’s because the fungus is found in the bat’s dropping, and not in the bat itself.

You can be infected by breathing in the spores, at which point you might experience these symptoms:

Severe cases can lead to long-term damage to the lungs, and it can even affect the nervous system. 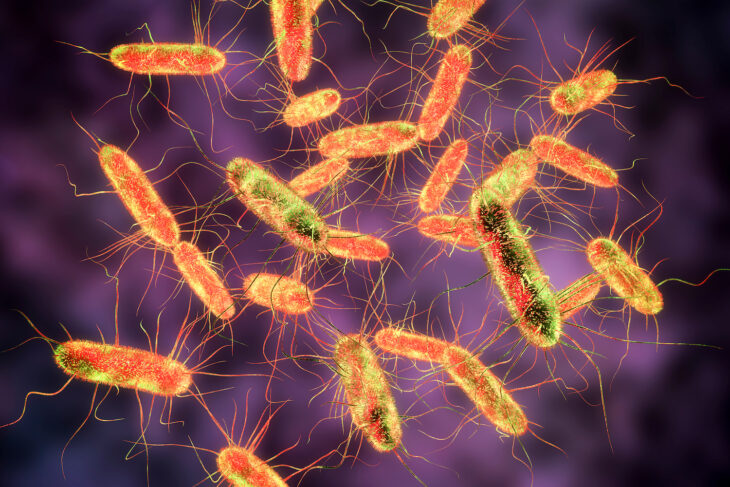 Salmonella is a common bacterium. In fact, the CDC estimates that over a million Americans are infected by it each year. Most of these cases are the result of eating infected food. This can be caused by having infected meat that’s undercooked. It can also happen if the food or water has come into contact with a rat or rat feces. That’s why it’s recommended that you wash your hands before cooking or eating, as you may have touched an item infected by a rat without realizing it.

Despite a large number of infections each year, salmonella kills very few people. That’s because the disease is typically mild, and most people will recover without any medical attention.

The disease’s symptoms include:

If you experience these symptoms and haven’t recovered in three or four days, you should consider calling a doctor. 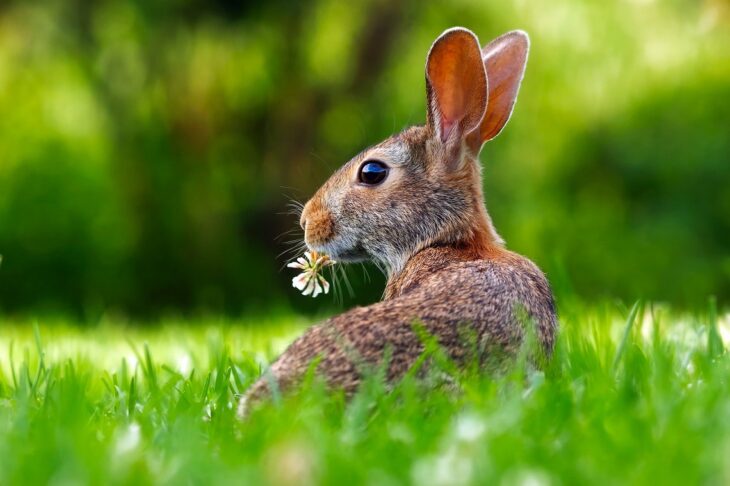 Tularemia is a dangerous disease that’s caused by bacteria. The disease is normally associated with rabbits, hence why it’s also called rabbit fever. That said, it can also be spread by ticks and other rodents. Transmission of the disease is also associated with handling dead animals, so never touch a dead animal without wearing gloves and taking other necessary precautions.

There are different kinds of tularemia, but the most common is ulceroglandular tularemia. Its symptoms include:

If you’re experiencing any of these symptoms, you should consider going to the doctor. That’s because this disease can be very deadly, and it can lead to infections in the brain, heart, lungs, or bones. It can even be fatal. 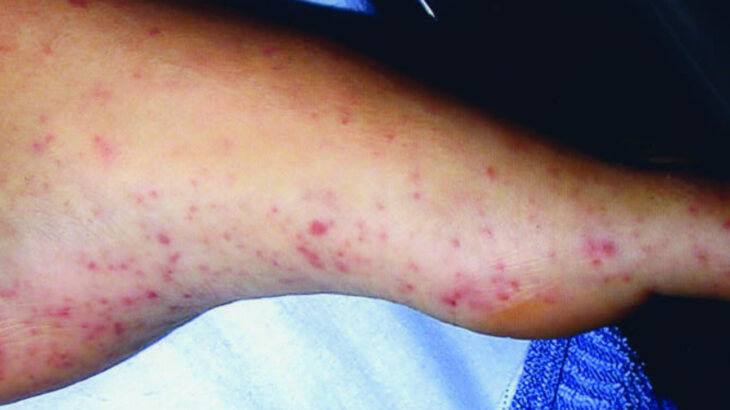 Rat-bite fever is a bacterial disease, and as the name implies, it’s spread by rats. Rat bites are primarily responsible for the transmission of the disease, but a rat’s waste can also lead to infection.
This disease starts with the following symptoms:

The disease is very deadly, and untreated symptoms can result in infections in the lungs, kidneys, heart, or nervous system. It can even result in death, with a 20% fatality rate in untreated patients.
Thankfully, the disease cannot be transmitted between people. 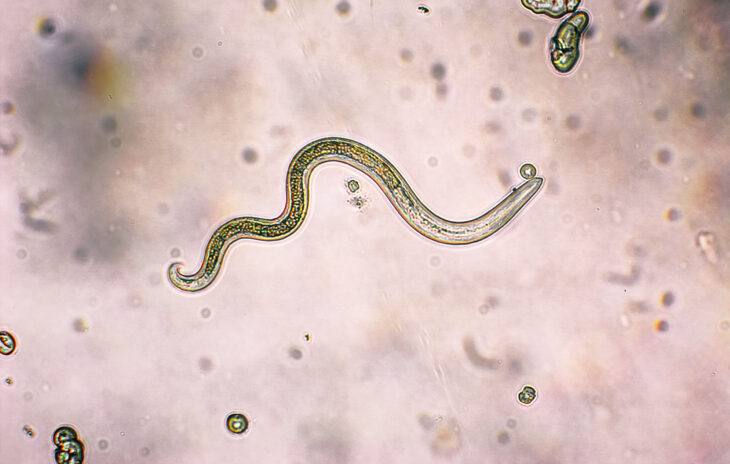 While animals can harm your health by physically attacking you or spreading diseases, they can also carry other animals and parasites who can harm you as well. In fact, parasites are quite common amongst wild animals, and they can be carried by common rats and pigeons, exotic wildlife, or even in roadkill and other dead animals.

These parasites include ticks, mites, and fleas. These themselves can spread things like Lyme disease and the plague.
For these reasons and more, you should keep your distance from wild animals even if they’re small or already dead. You should also always wash your hands after handling an animal.

7 Tips to Extend the Life of Your Refrigerator – 2022 Guide

4 Hidden YouTube Features You Need to Know About – 2022 Guide