Woman Speculates That “Magic” Found Her A Husband, We Respectfully Disagree

Magic — it does a lot of good in this world! But I don’t think it will lead you to finding a husband, no matter how strongly you believe. Writer and international traveller Jo Piazza (who has contributed to The Frisky), in a piece for ELLE, speculates that magic is what helped her meet and become engaged to the man of her dreams within three short months. Really, girl?

What Piazza did was write down a list of things she wanted in a life partner, and then, as if by actual magic, she found herself with a man on a boat in the Galapagos Islands. 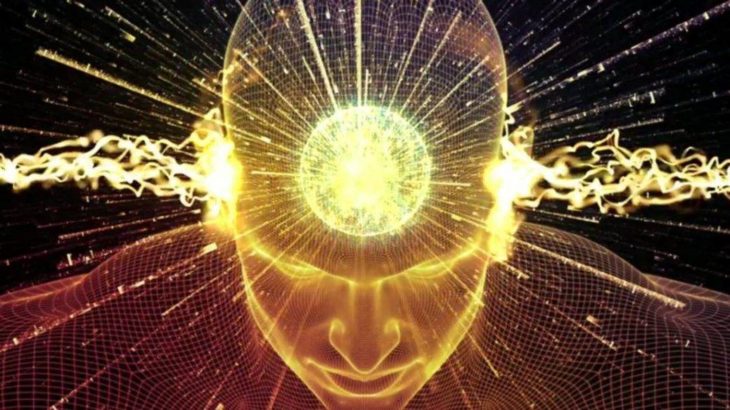 Every time we went snorkeling he would dive down 20 feet to the ocean floor and pick up something odd and inherently interesting. He taught the entire boat to play a ridiculously addictive card game and I know that he just invented some of the rules.

And even though I showed up on this eco-cruise with no makeup, no agenda and not a single adorable outfit he kissed me the last night we were at sea.

Here’s the thing, Jo Piazza — you went looking for a man, and that is why you found one! It wasn’t a result of the “fertility ritual” you unwittingly underwent in Africa, or the bouquet you were handed at a wedding. And although you readily admit that you don’t actually believe that magic sent you a man, I still disagree that simply putting a want out into the world means that it will come to you. It’s nice to put faith in these sorts of new-age-y, “power of positive thinking” ideas, but the most important thing to remember is that the universe and its intentions, if it even has them, are completely beyond our ken. I applaud the idea of setting intentions — it feels like a salve against the fact that a lot of what happens in life is kind of outside of your control. But I don’t think that listing the traits your ideal husband will possess means that the universe will plop him in your lap. (But, hey, congrats!) [ELLE]

Hitched 2.0: Pros And Cons Of A Large Wedding Party