Women Fake Orgasms To Get Out Of Uncomfortable Sex, A New Study Says

I’m pretty sure each and every one of my girlfriends have confessed to me that they’ve faked an orgasm at some point. “Confessed” is even a strong term for admitting this, since the idea that many women “fake it” is such a mainstream concept at this point. While the general belief has been that women do this to protect their partners’ feelings and egos, a recent study suggests women fake orgasms to escape bad sex. Of course, it’s ridiculous to think all women fake orgasms for the same reason or even that all women fake orgasms, and the study mentioned that some women fake it for their own arousal, but the idea that some do it to get out of uncomfortable sexual situations sheds a new light on the topic. 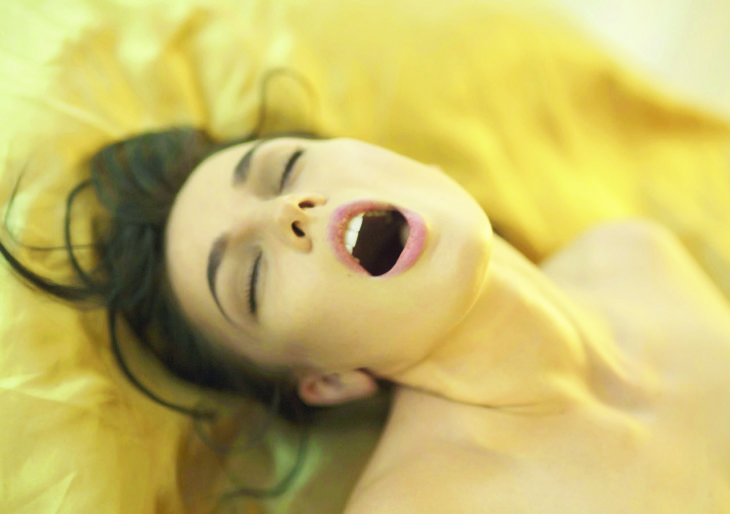 Although the study is new, women faking organisms is a tale as old as time. Just 15 women with varying ages from 19 to 28 were interviewed, which is a pretty small number to pool from, and the findings were presented by Canadian researchers at the British Psychological Society’s Psychology of Women. The “bad sex” these women faked orgasms to get out of can be classified as such for a few different reasons — it was uncomfortable and/or didn’t feel good, or they weren’t really up for it in the first place. The bottom line is: they were ready for it to be over, and so they faked an orgasm to speed things along.

“The women never used terms such as ‘rape’ and ‘coercion’ to refer to their own experiences, despite their descriptions of events that could be categorized as such,” the study’s press release said. “The women spoke of faking orgasm as a means to ending these troubling sexual encounters.”

The fact that rape wasn’t mentioned is very perplexing, considering many of the women in the study described the sex as “unwanted” and said they felt pressured by their partner. The fact that these experiences aren’t seen as sexual assault despite the fact that they weren’t necessarily down for it to happen or changed their mind during speaks to the problematic notion that it’s only rape if it’s violent, forceful, and with a stranger. “Some women said ‘[The sex] was consensual but I didn’t want to do it’, ‘He kind of forced me,’ things like that,” Emily Thomas, the lead researcher, told Mic. “One woman said he [the partner] would ask and beg repeatedly.” 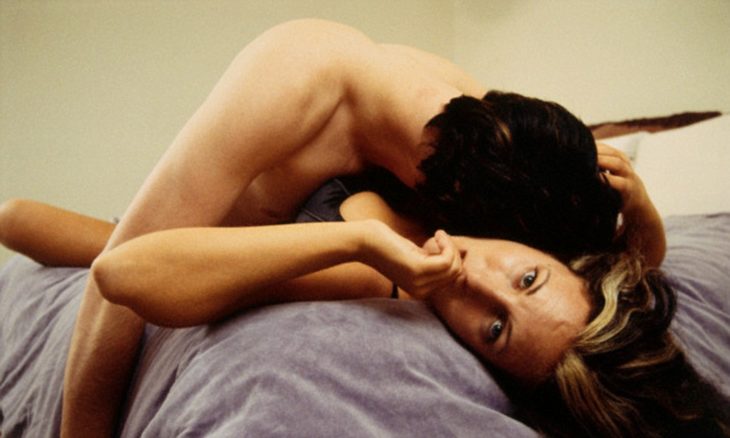 Coercive sex can be the use of drugs or alcohol to get someone to have sex, or even the use of pressure. So, “consenting” after a partner begs or pressures you to have sex isn’t really consensual sex, and many state laws explicitly explain this. More broadly than pointing out why women fake orgasms, this study highlights pervasive misconceptions and confusions about what constitutes consent.

Why you should hire personal injury lawyer