In the latest of absurd trends that challenge women to prove they are nothing more than a collage of fuckable shapes, women in China and beyond are engaging in the “A4 Waist Challenge,” in which they pose behind a piece of vertical A4 paper to prove their waist is equal or smaller than the piece of paper. The width of the paper itself is 8 inches, which makes this challenge not only weird, but potentially dangerous to anyone taking it to heart.

Following in the footsteps of other bizarre social media trends such as the underboob pen trend, where women posted photos proving their boobs were in fact large enough to tuck a pen underneath, the A4 waist challenge started in February in China and has spread all over the social media site Weibo with women showing they can step up to the very restricting plate. 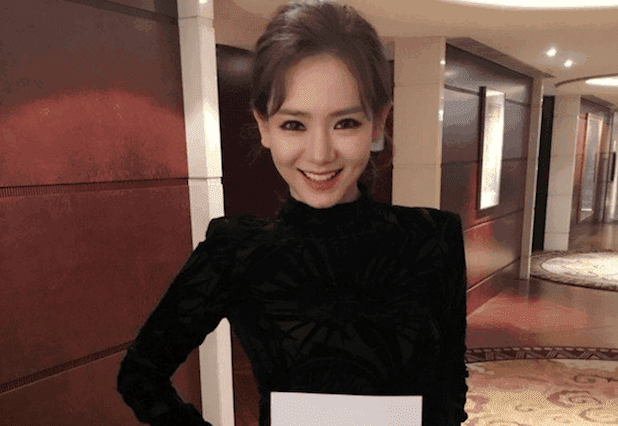 As the trend has grown and expanded to other countries in Asia, so has its criticism — with many people pointing out how unrealistic and sexist an ideal it is and still others attempting to humorously find a middle ground by suggesting participants turn the A4 paper horizontally. 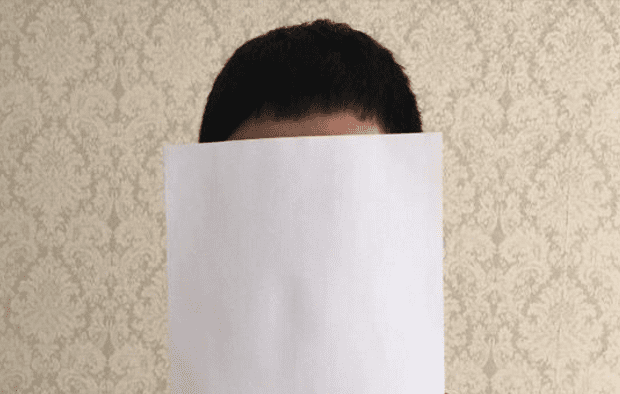 Another user upped the ante by showing off the paper on the gorgeous silhouette of her cat. The cat looks like she’s fucking over all this objectifying bullshit, to which I say: SAME. 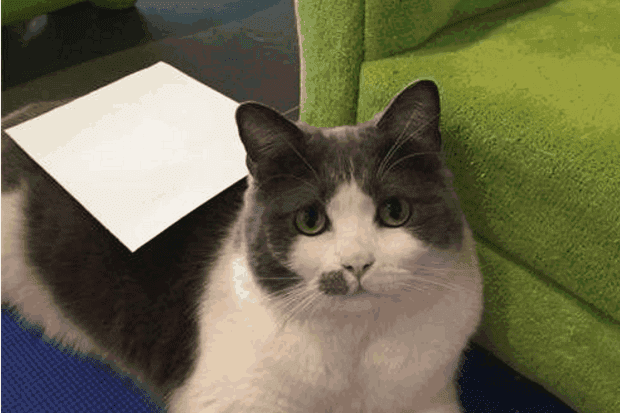 This trend will most likely die off as quickly as it was birthed. If not,  I’m gonna buy some poster board and set it on fire in the photo instead 🙂

NSA Dating – How To Make No Strings Attached Relationship Work?

Best Blankets – Everything You Need