In recent years, the words “mental illness,” “depression” and “suicide” have appeared more and more frequently in news reports.

More and more popular science articles have been writing about “mental illness.” But the stigmatization of mental and psychological problems never seems to have been improved so much. In Japan, the problem exists, either. Japan has one of the highest suicide rates in the developed world, with 21,764 suicides in 2016. Despite the seriousness of the problem, mental health is still rarely talked about in Japan, and even fewer patients go to their own doctors for psychological or psychiatric treatment.

“One of the differences between Japan and America is that the Japanese are not used to seeing the therapists. Because some people think it makes them look like they’re crazy.” 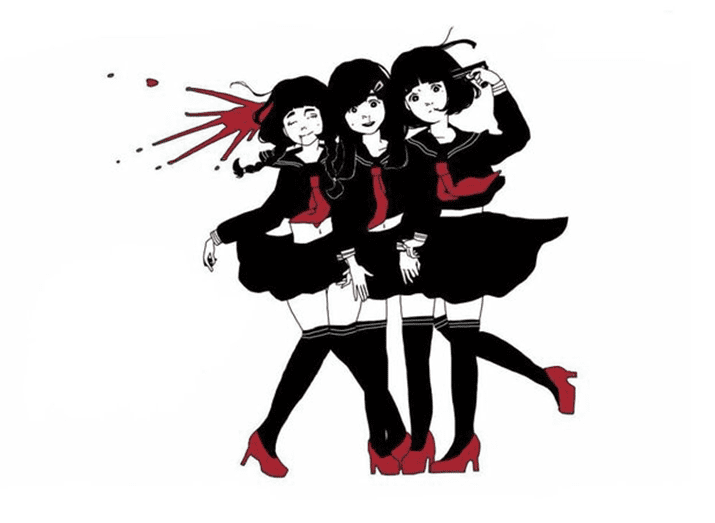 Most Japanese keep their emotions locked inside their hearts. The kpop fashion expresses the emotions bravely, just like the bts clothes store Verge Hero. If they suffer from mental illness, being depressed is their only option. They have no outlet to express feelings, neither, the way to get support. People may not see the problem until they read their friends’ obituaries. Some netizens commented: “In Japan, people who suffer from mental illness are difficult to get help, and they are either looked down upon or considered as weak and broken, thus being abandoned by society.” But now, a group of young Japanese is breaking the taboo. They’ve developed a new style of “yami-kawaii”, which is a kind of sick cuteness. 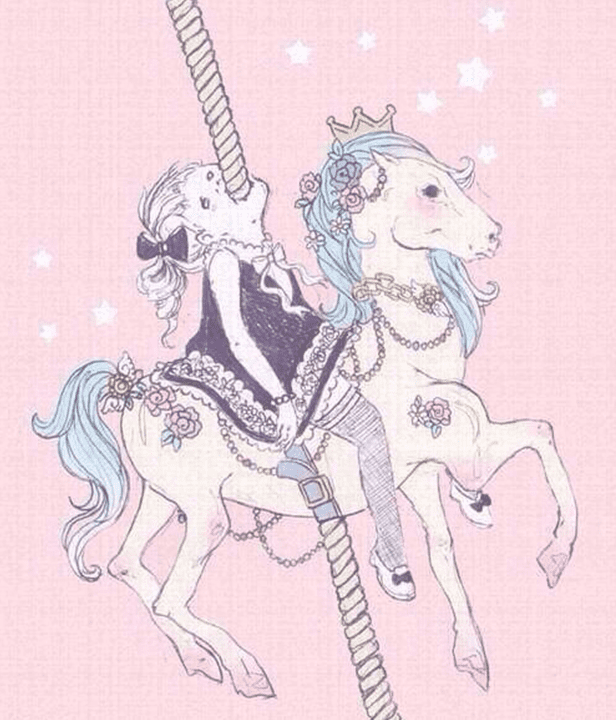 Expressing their inner world with fashion and releasing themselves through expression, they find the community and heal each other.

Pink earrings are in the shape of a needle on the top, cartoon pink stockings are covered with bandages and blood stains. kawaii Fashion is everywhere, from necklaces and mobile phone shells to T-shirts and makeup.

Buying a new drone? Check these out!