Before becoming a member of the royal family, Meghan Markle was an actress. At the beginning of her acting career, she had some very small roles. One of those roles was extremely risque and it was the role she played to kick off her career. 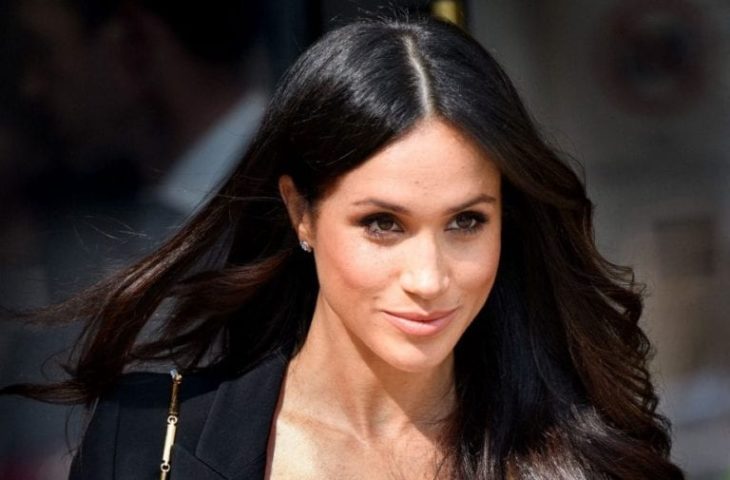 An Inspiration For Becoming An Actress

Markle’s father, Thomas Markle, was a lighting director, and worked on shows such as General Hospital and Married… With Children. After school, Markle would visit her father on set. He was the one who introduced her to the world of acting. At first she wanted to be a photographer, but with time that changed. Markle was very close to her father, but in recent years, they aren’t on the best terms.

Starting Out In Small Roles

Before becoming famous for her role on Suits, Markle had smaller roles. It is not well known to the public, but Markle’s first name is Rachel, while Meghan is her middle name. Yet, she went by Meghan. One of her first roles was a role of a suitcase girl on Deal Or No Deal, while in 2008, she had a role on 90210, which came as a surprise. 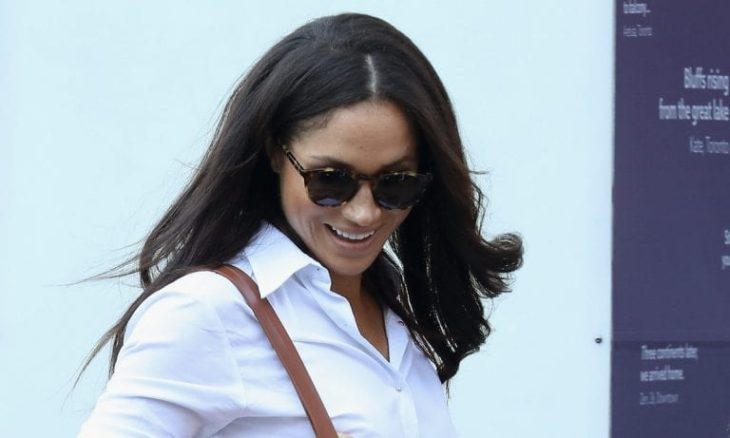 An Inappropriate Act On Markle’s First Television Role On 90210

On the first season of 90210, Markle had a small role. The role was „the other woman“ who performed a sexual act on main character Ethan, who was in a relationship with Naomi Clark at the time. In the episode, Markle’s character was caught pleasuring orally Ethan.

The Role Paved The Way For A Bigger Career

When starting their acting career, most of the actors take whatever role they can get, hoping it will pave the way for better and bigger roles. Same was with Markle. She eventually got herself a lead role on Suits. And now we know her as a royalty.

How Do I Know If I Have A Good Defense Attorney?