Recently, Mariah Carey sat down with The Advocate, and they asked her the obvious question: What’s up with all the rumors over the years that she’s bisexual? Mariah gave a coy denial. “If it makes somebody happy to say that, then whatever, but that’s not the reality,” she said. “I don’t have a discriminatory policy of who I’m friends with, so yes, I’m friends with women who are gay — gay, straight, it doesn’t matter to me. So I don’t get upset when I hear that, because it is what it is. I guess I could lie about it to seem more exciting.” You tell them, Mariah!

I’m down with Mariah being matter-of-fact about it, instead of suing for libel for being called bisexual. (Ahem , Tom Cruise.) Here are some of his fellow actors and actresses who’ve also addressed their own gay rumors, to varying degrees of hilarity.

Recently, James Franco addressed the constant rumors that he is gay. He said, “I’d tell you if I was. I guess the reason I wouldn’t is because I’d be worried that it would hurt my career. I suppose that’s the reason one wouldn’t do that, right? But no, that wouldn’t be something that would deter me… I’m not gay.” 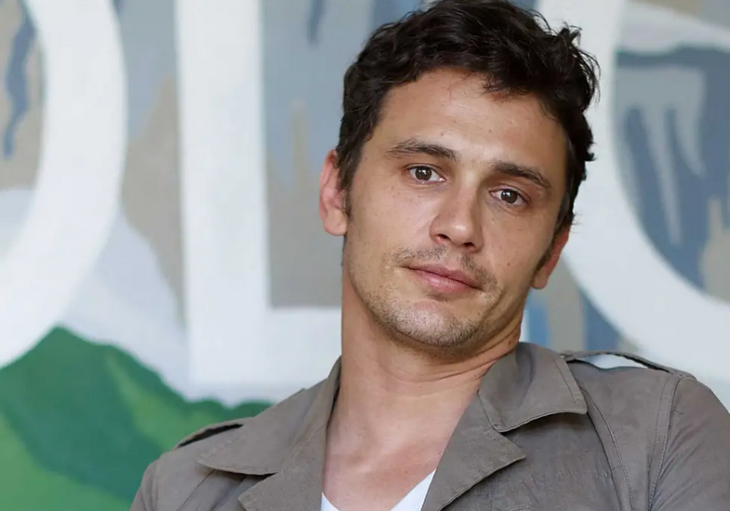 Just because he’s been single for several decades, George Clooney has dealt with his share of musings on his sexuality. The actor did an interview with Esquire a few years back where they showed him a website that called him “gay, gay, gay.” To which Clooney said, “No, I’m gay, gay. The third gay—that was pushing it.” God, I love that man. 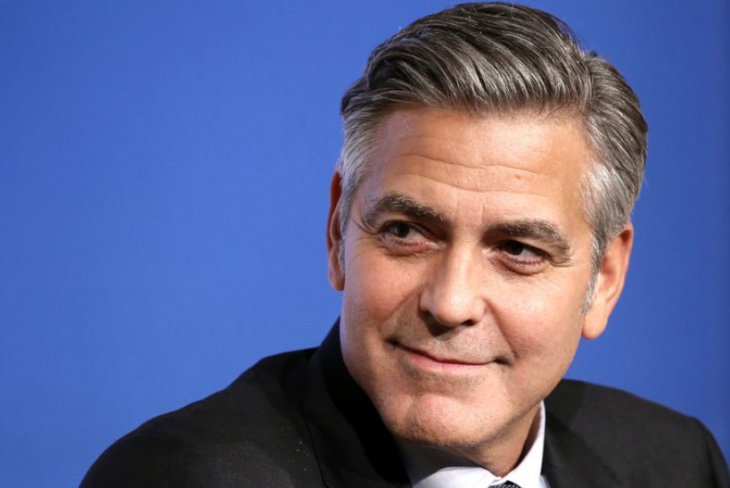 Queen Latifah has long dodged the rumors that she is a lesbian and raised a good point when she said, “I don’t feel like I need to explain things to a perfect stranger. The people who matter know. And they love me for Dana. I don’t have to tell Joe Blow. Joe, you worry about who you sleeping with.” I am kinda more worried about who I’m sleeping with, actually. 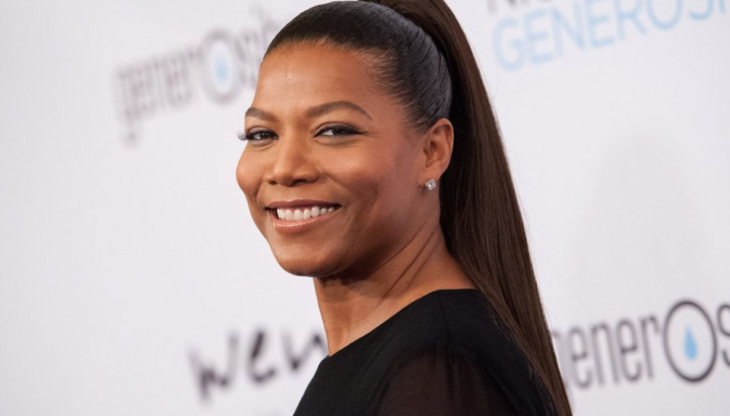 Hugh Jackman has been married to Deborra-Lee Furness for 14 years and told People that his wife deals with the gay rumors well. “She said the most infuriating times would be in the bathroom because all she’d hear is: ‘Is he or isn’t he gay?’ ‘I don’t know, he’s married’. ‘Oh, who cares? I’m sure he’s gay.’ She used to call out from the stall: ‘He’s not gay. I’m telling you he’s not.’ And there would be silence until someone said: ‘I think that’s his wife.’” Which is maybe one of the best stories ever. 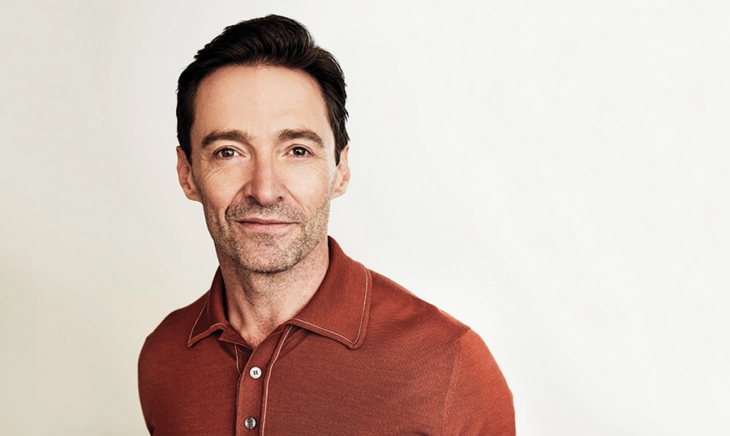 I get more respect for Zac Efron every time he does an interview. When the heartthrob was asked to address Perez Hilton’s accusations that he was gay, Zac said, “I know it’s very addictive to read that kind of stuff. It’s entertainment. He’s doing something right. I think he does a great job. Honestly, if the worst he can say about me is that I’m gay, then I think I’ll be fine. I can handle it.” Amen to that! 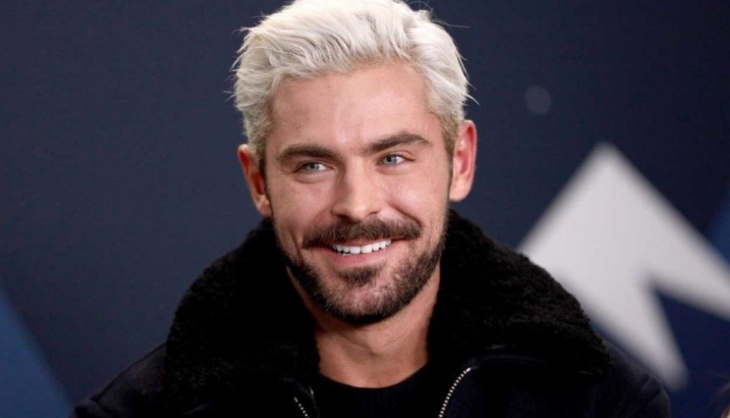 I had no idea that there was a rumor that Jada Pinkett Smith and Will Smith where both gay and were each other’s beards. But Jada put that to rest saying, “I don’t have an open marriage and no, we’re not gay—and you don’t trust that? Well then there’s nothing that I really have to say to anybody about anything, because at the end of the day, I’m living my life, and I’m happy.” 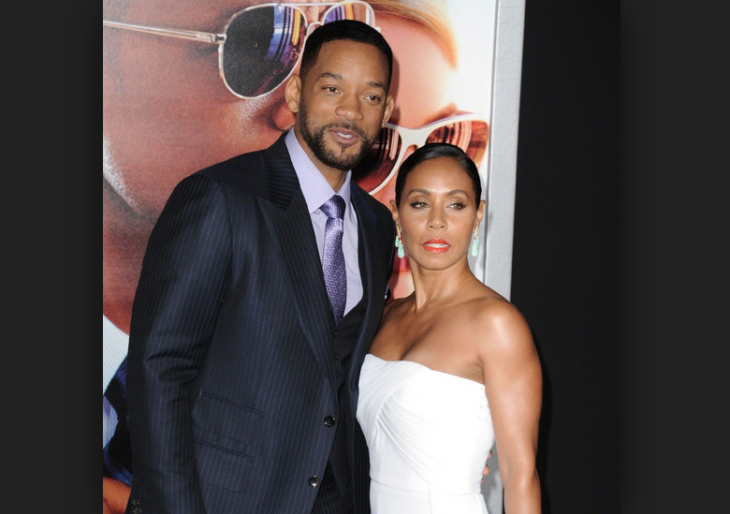 With all the slash fanfic out there, plenty of “Harry Potter” fans would be psyched if Daniel Radcliffe were homosexual. But alas, he says he likes the ladies. “If people want to say that, they can. But I’m not. I’m straight… My favorite thing I saw was a guy on the Internet that said, ‘Of course he’s gay. He’s got a gay face,’ which I thought was kind of an odd thing to say anyway. A ‘gay face’? That’s a very worrying thing, like they have sat at home and have got pictures of me next to other famous, gay [people] — Elton John, I don’t know — just comparing across the years. I’m not sure. It’s very, very odd.” I don’t know what a “gay face” is, but I think I would take that as a compliment if I were a guy. [MTV] 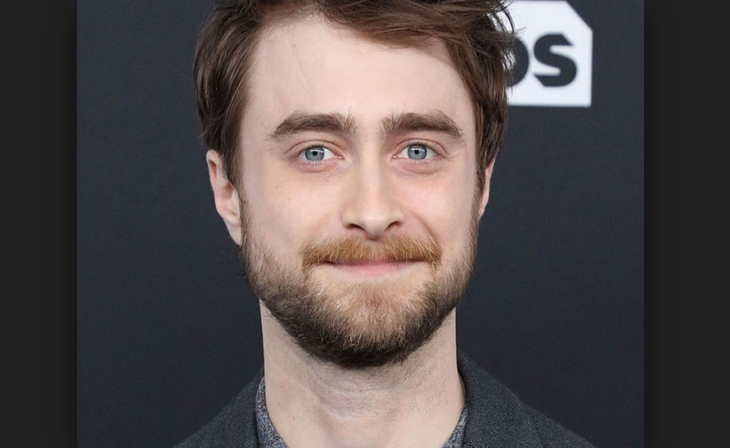 Apparently, the Oprah Winfrey gay rumors started around the time that she guest starred on Ellen DeGeneres’ show “Ellen.” In addition to her recent tears over the issue, Oprah addressed the rumors way back when saying, “The latest development in the rumor saga is that I’m supposed to be doing a `coming out’ interview with a major news magazine. I’m not… As I’ve said, I appeared on Ellen’s show because I wanted to support her in her desire to free herself — and I thought it was a really good script… I am not in the closet. I am not coming out of the closet. I am not gay.” I guess people just won’t listen? 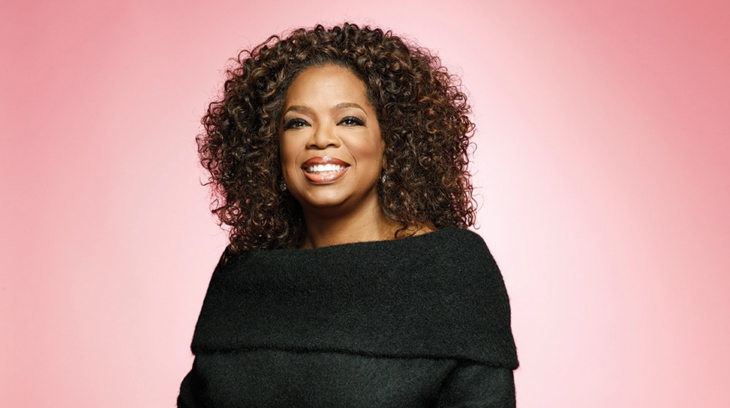 Bradley Cooper actually enjoyed the rumors that he was dating his actor friend Victor Garber. He said, “People thought we were dating. It was all over the internet. It was the first time I read a rumor like that about me, and I just thought it was fantastic.” Hopefully, girlfriend Renee Zellweger thought the rumors were fantastic, too. 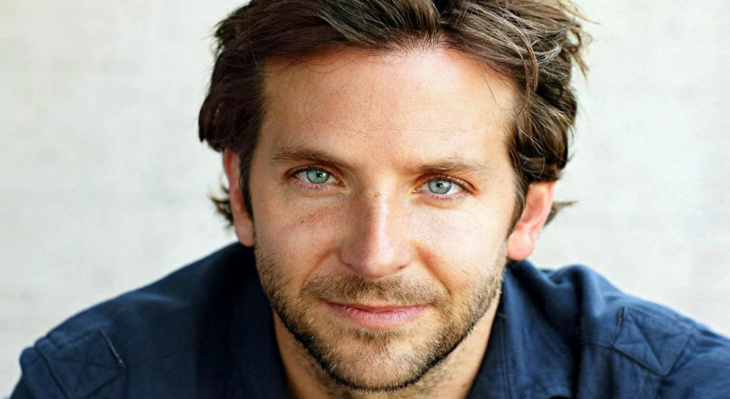 When Matthew McConaughey and Lance Armstrong started working out together in public, their bromance sparked some rumors. McConaughey addressed them saying, “We tried [being gay]. It wasn’t for us… Our relationship just kind of developed. He got out of a relationship; I’d just gotten out of a relationship. We all have those kinds of relationships—and relationship isn’t a bad word. I mean, we all have buds, we all take guy trips, but you take something very normal and you put it in a magazine, and people start talking. A lot of people don’t understand friendship and brotherhood. I have a great friend in him.” I guess it was just wishful thinking. Either way, I encourage them to keep up the topless antics. 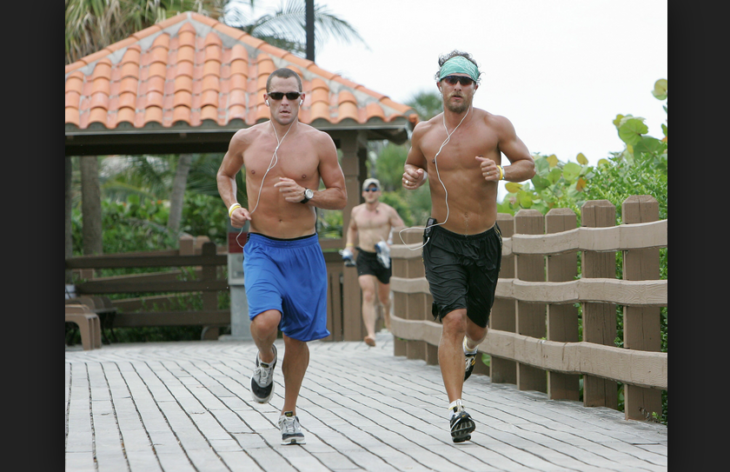 Who’s Worse For Rihanna: Chris Brown Or Her Manager?