Who’s Worse For Rihanna: Chris Brown Or Her Manager?

An easy story for GQ would have been just another Rihanna puff piece, like the disappointingly bland one Glamour ran. GQ could have just let Rihanna say, “Domestic violence is bad! I wear funky clothes! Buy my album!” and have left it at that. But in the article “Good Girl Gone Badass,” journalist Lisa DePaulo brilliantly captured how Rihanna’s manager positioned herself two feet away from RiRi and DePaulo’s conversation and interrupted the interview not once, not twice, but three times, to instruct Rihanna on how to talk about her life. Clearly, Rihanna’s allowed to reveal more in her photo shoots than she is in her interviews.Nearly all celebrities (even F-listers like Levi Johnston) employ managers and/or PR people who guide them through interviews: “Do plug your new movie! Don’t talk about that shoplifting arrest! Do talk up your charity work! Don’t talk about your ex-husband!” Sometimes a manager or a PR person will come along for an interview, or will be listening in on the phone. But at least during the celeb interviews that I’ve done, generally, “the team” doesn’t speak up unless you ask the celeb a question they consider to be wildly inappropriate. 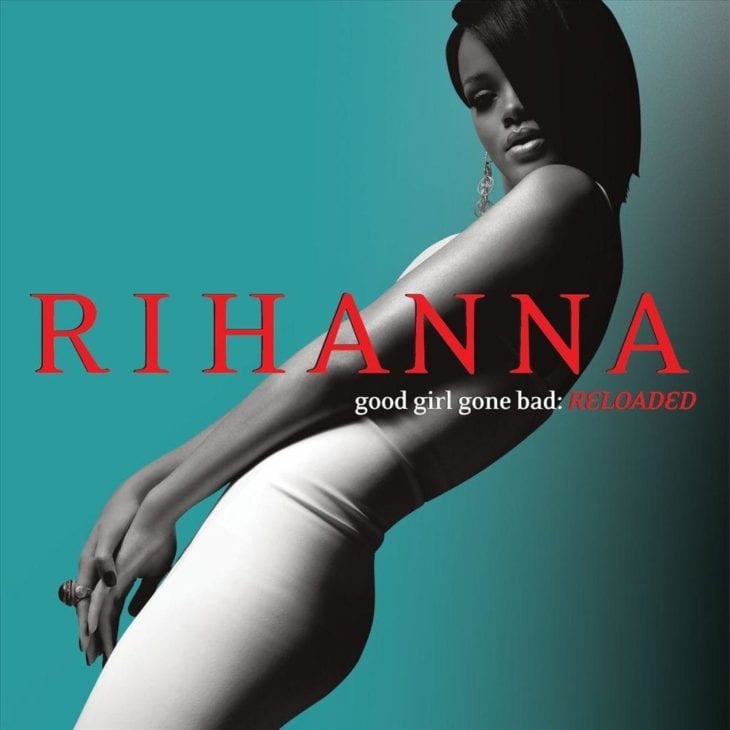 During the GQ interview, Rihanna’s manager was up her butt and spoon-fed her what to say—which is weird because a lot of DePaulo’s thought-provoking questions were about Rihanna’s personal life, answers that defy canned responses. Rihanna didn’t open up as much as she did to Diane Sawyer when talking to DePaulo about Chris Brown—that is, of course, her prerogative. But DePaulo got the sense that Rihanna was and is discouraged from speaking freely and even refers to her flack in the article as “Hovering Manager.”

It all started when DePaulo asked Rihanna how she handled the aftermath of the Brown assault and Rihanna said she just knew “one day” she would “get over it.” That’s when things got weird:

GQ: Who helped you through it?
Rihanna: Nobody.
GQ: Really?

The Hovering Manager interrupts for the first time. “Ri, can you come over here for two seconds?” she asks. Rihanna looks at her quizzically. “There’s an issue with a track,” says HM. “What track?” says Rihanna. HM’s eyebrows raise. “Can you just come over here for a second?” she says tersely. Rihanna obeys. The two move a few feet away. Much whispering ensues, but there’s no communication with the people working in the sound stage. Then Rihanna returns to her wooden crate. The first thing she says is “I’m sorry.”

GQ: You were saying, before you had to walk away, that nobody helped you through it. Really?
Rihanna: Nobody. Really just music.

The interviewer and interviewee chat a little bit more about the assault and her friendship with Jay-Z. Then DePaulo asked Rihanna if she blamed herself for Brown’s beatings:

GQ: Did you blame yourself?
Rihanna: Initially? I mean…actually, no, I never blamed myself, but I wondered what, what did I do to provoke it?

This is the breaking point. Hovering Manager chimes in with “You’ve exhausted it now.”

GQ: OK. Well then. How did the cover shoot go? I heard the pictures are really hot.
Rihanna: [giggles] It’s very sexy, yeah.

Then they talk about the herpes rumor and the song on her new album.

GQ: Is there anything else you want to throw out there, Rihanna?

GQ: Is there anything else you want to throw out there?
Rihanna: Your shoes are cute.

DePaulo included her own observation about the interview and the dynamic between her and her manager. It makes it easy to extrapolate and imagine that lots of people on Corporate Team Rihanna are probably “handling” her with the same muzzle:

You get the feeling that Rihanna still has a lot to say. Her eyes are wet when anything Chris Brown-related comes up. She has a tendency to stare off into the distance when she talks about It—but then she meets the glare of the manager. Maybe she does want to go there—and can’t. Or perhaps it is dawning on Rihanna that to really step out and be the kind of advocate she says she wants to be is another burden altogether.