Do you ever wonder how all your favorite celebs maintain their glowing skin and flawless translucent teeth that routinely blind you with unattainable perfection, exposing your limitless flaws and eternal damnation to ugliness? Are you ready to be shocked and awed by the tricks and secrets that keep these women on pedestals unreachable by your schlubby, proletariat hands?

If so, I have unearthed TEN of the most extravagant and surprising beauty routines prized by all your favorite millionaires!

1. Taylor Swift moisturizes her skin 18 times a Day with the tears of homeless youth! 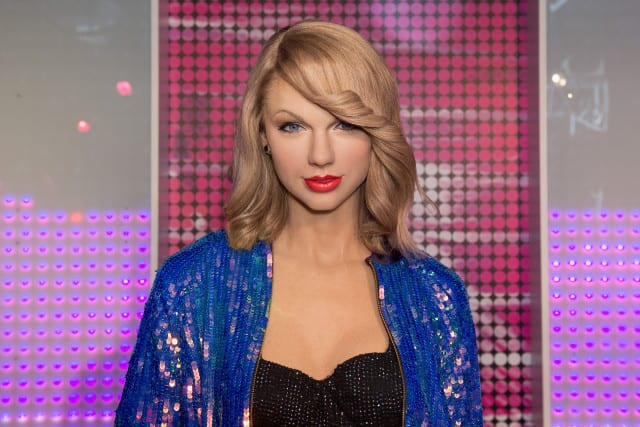 If you’ve ever gazed upon the luminous face of T-swift, and thought: “Wow, her skin is absolutely radiant and I am a goddamn flesh monster in comparison!” Then you no doubt noticed the effects of her meticulous daily skin routine which includes applying moisturizer handcrafted from the tears of the homeless youth T-Swift’s million dollar empire systematically benefits from.

2. Jessica Simpson gets her lashes filled bi-weekly with ground carcasses of blue whales! 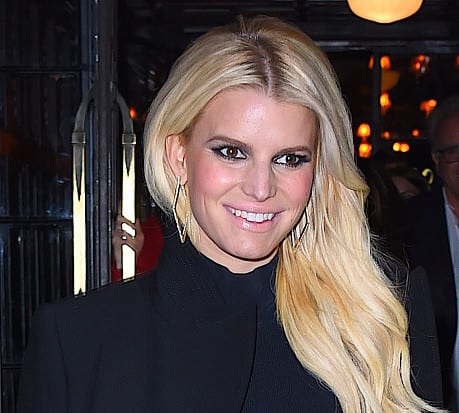 Jessica Simpson has somehow maintained the lashes of a Disney princess, but at no small price! In order to maintain the illusion of arbitrarily defined patriarchal beauty, Simpson has an influx of 2 endangered Blue Whales slaughtered and mailed to her home monthly, where her assistants break down the fat and turn it into applicable eyelash filler. Get it, girl! 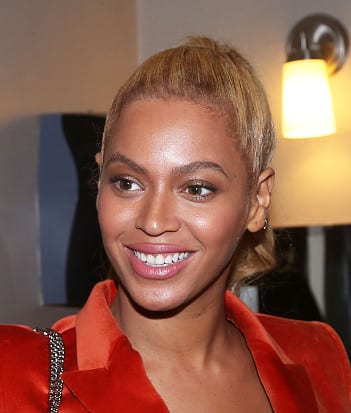 Bey has got the goods genetically, but how does she maintain the shine that makes her Queen Bey and all of us sniveling peasants by comparison? Well, according to reports it’s by spending a monthly minimum of $15,000 on eye cream, which she applies to her whole face (as advised by her stylist). Wow, that could literally save hundreds of refugees lives were it applied to global aid!

4. Lorde conditions her hair weekly with organic avocados grown by the adorable servant children living in her yard! 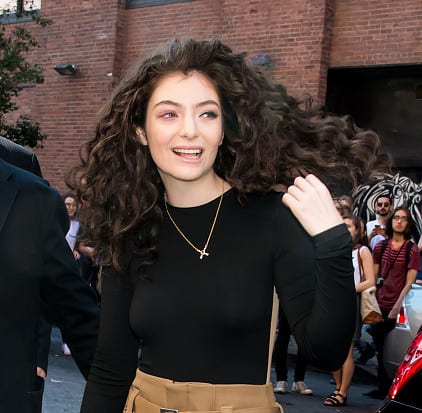 Tumblr princess and black lipstick aficionado Lorde is known for her curly main (also her music?), but how does she stave off the FRIZZ brought on by weather and other horrible factors? Apparently, our Lorde and savior has an extensive weekly conditioning routine in which she soaks her hair in organic avocados that are grown in her garden by the adorable servants she lets sleep under her apple tree!

5. Kim Kardashian’s butt is actually made from JFK’s bones! 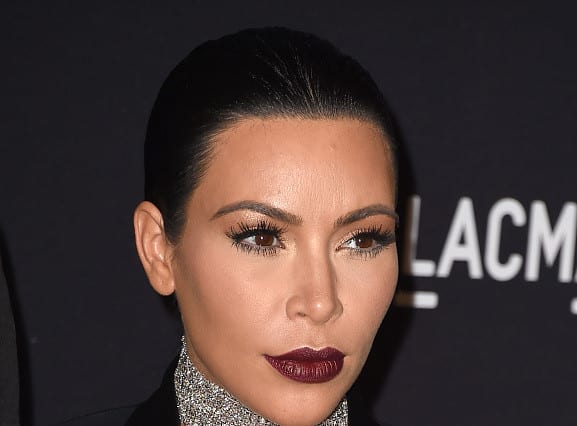 Wow, where did Kim get her butt from? I mean, have you ever wondered if her butt is a real butt? What am I talking about, LOL?! Anyways, according to recent reports it was revealed that Kim Kardashian’s butt is NOT her butt, but actually an elaborate sculpture of JFK’s bones built to hypnotize the male gaze and make that $$$!

6. Angelina Jolie gets $2,000 haircuts funded by the Enron scandal! 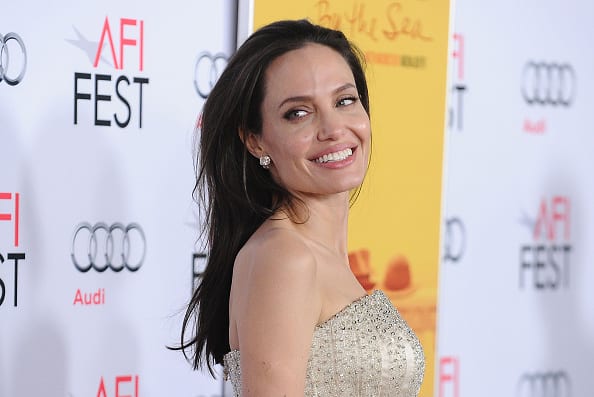 It’s obvious to any of her adoring fans that Angelina has a stylist that just knows how to clip those ends, but do her fans know that all the money for Jolie’s haircuts were siphoned from Enron’s Kenneth Lay, just before the scandal was exposed? I bet you didn’t! No wonder her hair moves with the swiftness of a criminal!

7. Rihanna meets with a personal trainer 35 times a week while her cousins in Barbados wait for her to e-mail them back! 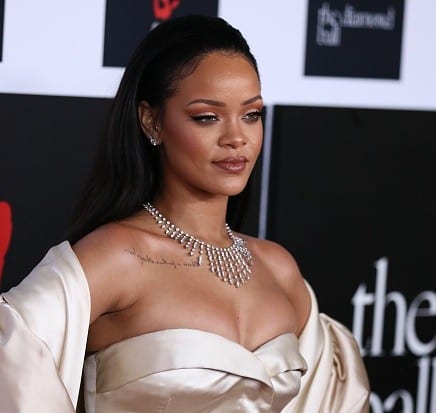 Anyone on IG knows Rihanna’s got THE BOD! But how does Rihanna maintain the bod? At what emotional cost does she maintain the bod? The glorious singer and dancer has revealed that she meets with a personal trainer a minimum of 35 times a week, while her cousins in Barbados wait patiently for her to reply to their e-mails. They really miss her, but damn she looks good! 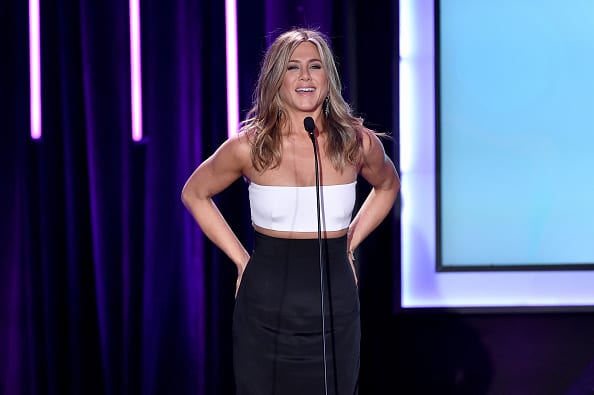 Winter Seasonal Affective Disorder, which affects roughly 10% of the population, can be treated through a combination of drug-therapy, light-therapy, and counseling. But our very fave Friends actress has found a better use for hundreds of light-bulbs previously used for light-therapy — keeping her tan! Having purchased the lights from a distributor dedicated to selling discount prices for those with lower income, Aniston truly found a STEAL when she built her tanning bed off the progressive shoulders of neurological science!

9. Ariana Grande keeps her ponytail shiny by rubbing it with The ‘Venus of Willendorf’! Do you remember that tiny, bulbous statuette from art history that represented fertility and the subsequent facelessness of women? Well, not only does the Venus of Willendorf serve as a cornerstone of paleolithic art, but for the past year Ariana Grande’s stylist has been routinely smuggling it for Grande’s weekly hair sheening! Now that’s what I call performance art!

10. Heidi Klum keeps her teeth white with the pure knowledge that she is better than you! 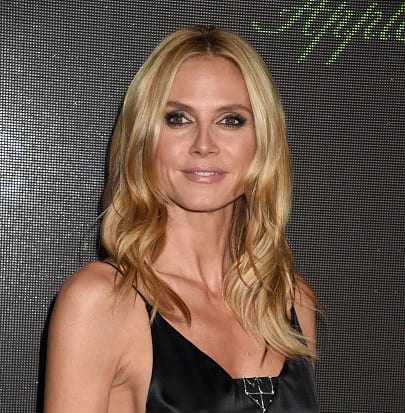 If you’re anything like me, you’ve likely been wondering: “What exactly is it that makes Heidi Klum’s teeth glow like the north star, floating above the rest of us mortals with the knowledge of their longevity?” Surprisingly for us, Klum’s teeth whitening secret is simple, she maintains her perfect glowing smile with the pure knowledge that she will always be prettier, richer, and more successful than you — and there’s absolutely no way you’ll measure up!

Hopefully these extravagant tips illuminated you as much as they did me! For the next installment we’ll cover male celebrity beauty tips, which include putting on blazers and occasionally combing their beards!

The Long Interesting History Of Woodwork: Art In The Making