10 Playboy Playmates Who Got In Trouble With The Law

Playboy Playmates are known for being bastions of class and social distinction, but sometimes something in them snaps and they go bad. This was apparently the case with1968 Playmate Angela Dorian, who tried to kill her husband in October, using a gun given to her by Roman Polanski 40 years ago. Dorian was besties with Polanski’s wife, Sharon Tate, who was murdered by Charles Manson. Polanski apparently gave her the gun to protect herself. But now the Playmate could face life in prison, after shooting her husband during an argument. [TMZ] 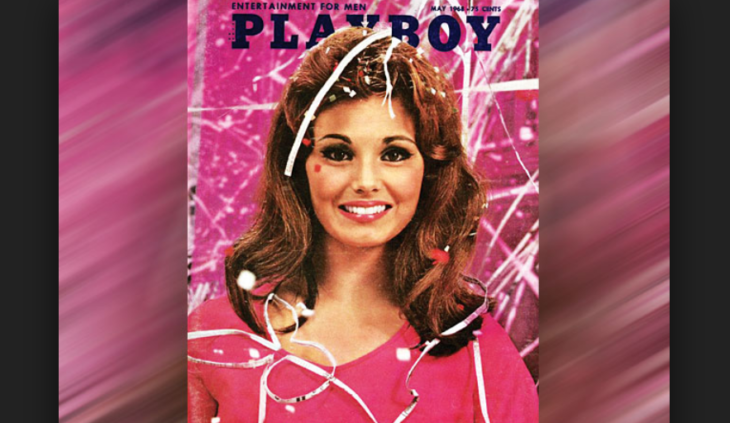 Here are other Playmates who got in trouble with the law. 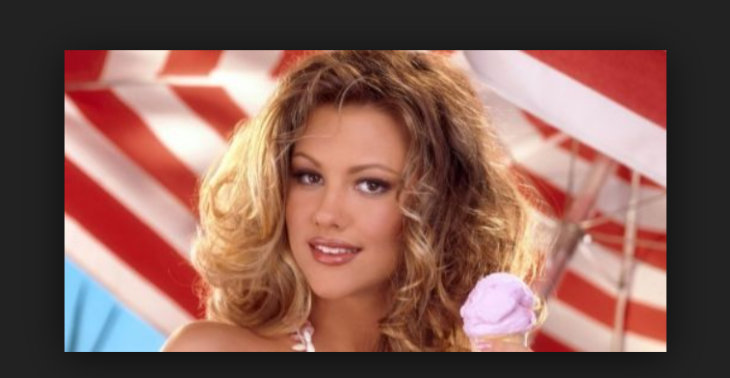 Former Playmate Jennifer Rovero was arrested along with Paris Hilton for marijuana possession at the World Cup in South Africa last July. Of course, Hilton was released while Rovero plead guilty and was sentenced to a fine of $130 or 30 days in prison. Guess which one she took? [Bitten And Bound] 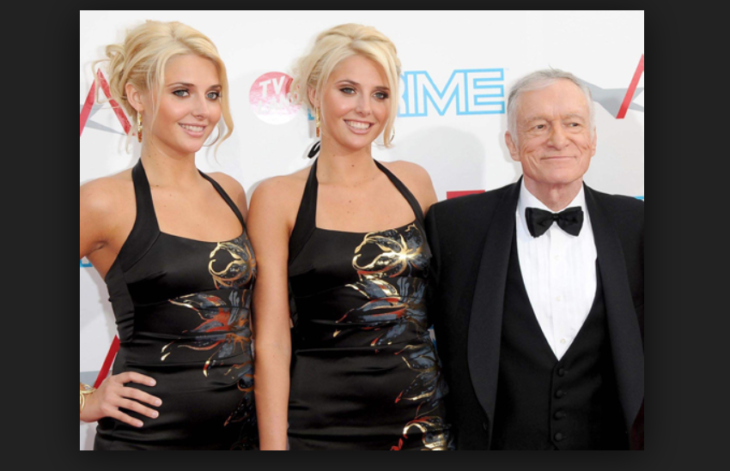 Hugh Hefner‘s then19-year-old Playmate twin girlfriends, Karissa and Kristina Shannon, were arrested in January 2008 for aggravated assault. Apparently, they were working at a Florida Wing House when they beat up a coworker with a beer bottle. The twins were put on probation for the incident and probably received a spanking from Hugh. Gross. [Daily Mail] 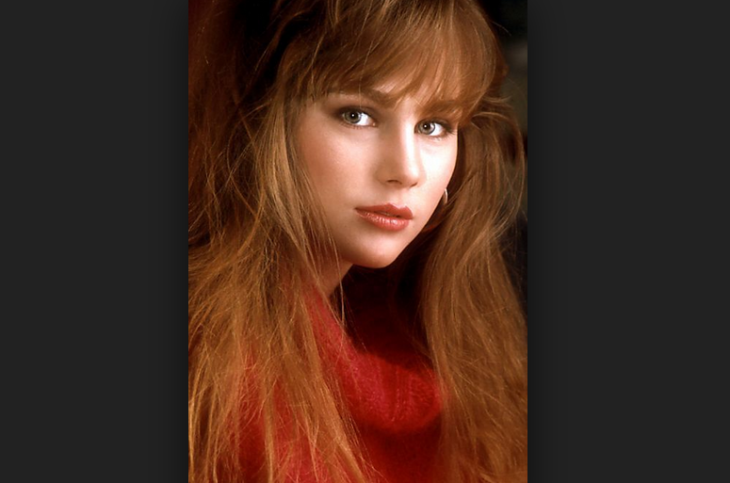 Former 1989 Playmate Jennifer Jackson-Thompson was taken into custody in March 2009 after getting into a fight at a trailer park complex in Westlake, OH. She had been arrested a few other times for trailer park fights, theft, disorderly intoxication and a DUI. She overdosed on heroin last January. RIP, tough bunny. [Fox 31] 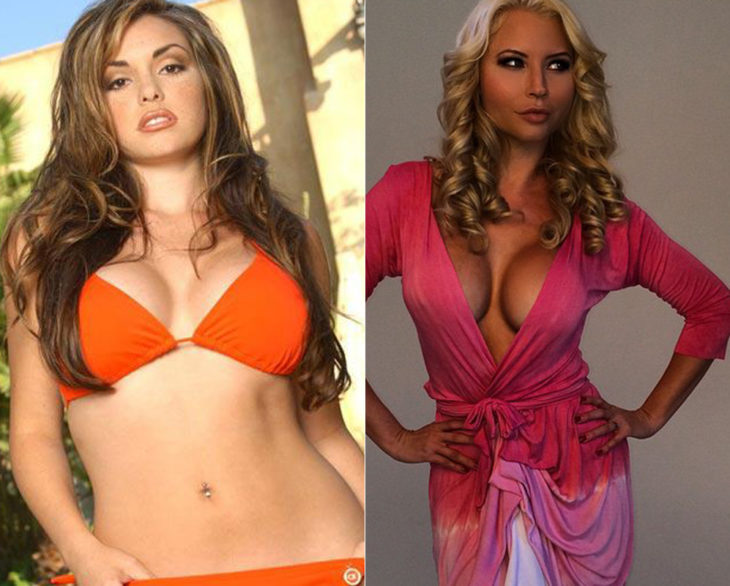 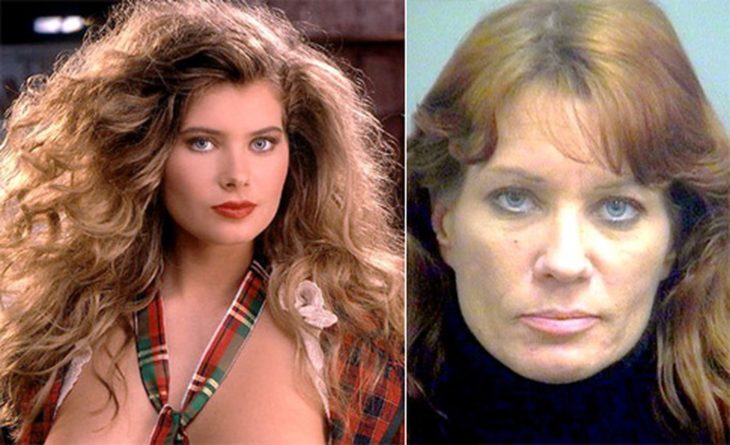 Tanya Beyer, who was a Playmate in 1992, was arrested last spring for doctor shopping to obtain oxycontin prescriptions to use and sell. Thirty-eight-year-old Beyer was living in Colorado at the time of her arrest, after Palm Beach police spent 6 months tracking her down. [The Smoking Gun] 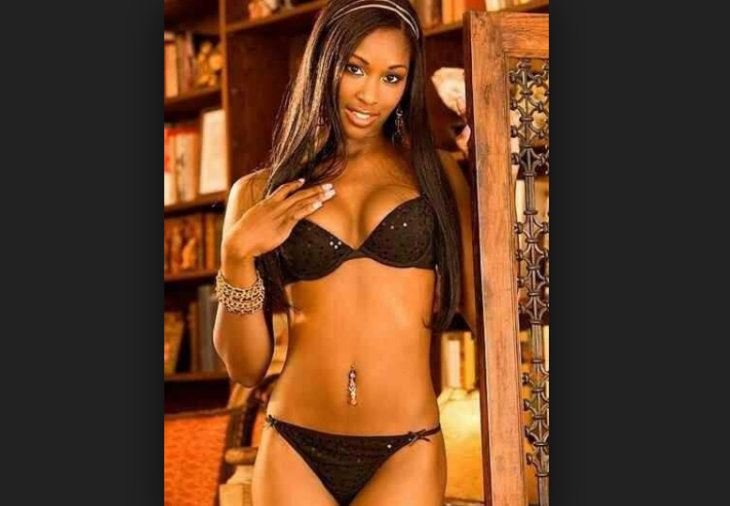 2006 Playmate Kia Terrell Drayton was arrested in 2007 after housekeeping staff at a South Carolina Residence Inn found a kilo of cocaine in her hotel room that she shared with her “personal trainer.” Their bail was set at $2.2 million each. [The Smoking Gun]

Former Playmate Tiffany Livingston was arrested after getting anxious on a Jet Blue flight from Orlando to Newark and trying to open the airplane door in mid-air. The model suffers from airsickness but forgot to take her medication before her flight and freaked out. The airplane landed safely but passengers and flight attendants were terrified by her “unruly” behavior. [Thai Indian] 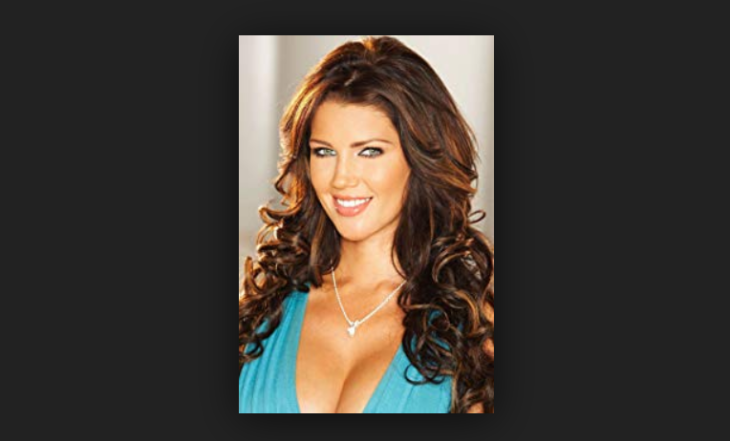 Playboy Playmate Crystal McCahill was arrested in January 2009 for a DUI, several months prior to her Miss May 2009 spread. Maybe she was just drumming up publicity? [Huffington Post] 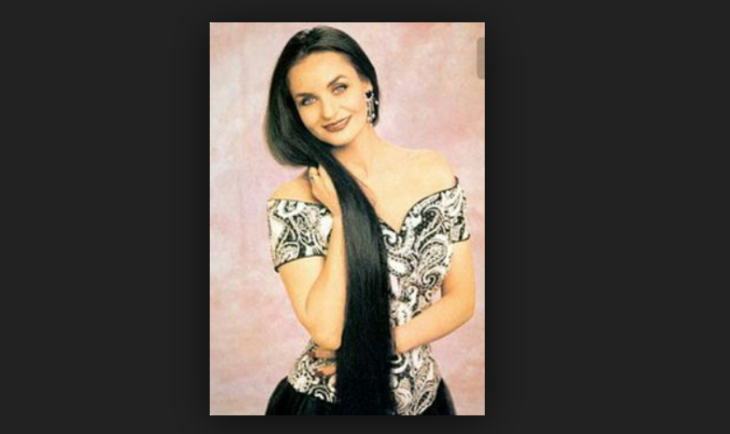 Lindsey Gayle Evans was October 2009 Playmate of the Month and was Miss Louisiana Teen USA in 2007, until being dethroned for theft and marijuana possession. She was arrested after leaving a Louisiana restaurant without paying the bill, but had to return for her forgotten purse. Her forgotten purse was full of marijuana. [Fox News]

Dolly Parton: I Want to Pose for Playboy...