10 Pros (And A Few Cons) Of Dating A Sensitive Guy

According to a new poll done by Esquire, it’s totally “normal” for guys cry regularly, avoid strip clubs, and (gasp!) use moisturizer at least once a month. A whopping 62% of respondents even expressed “little to no” interest in watching sports on TV. Turns out they prefer cooking shows. Based on these results, the pollsters have concluded that guys are becoming more sensitive. We’re not sure that the use of moisturizer and an obsession with “Chopped” equates to sensitivity, but we certainly can’t complain. We’ve been scoping out sensitive, ponytailed types since the ’90s. These days, their ponytails are gone, but they still like to curl up in a ball on the couch and have a good cry after watching “Blackfish.” Bless their mushy lil’ hearts, we wouldn’t have them any other way. Below, the pros — and a few cons — of having a sensitive dude in your life. 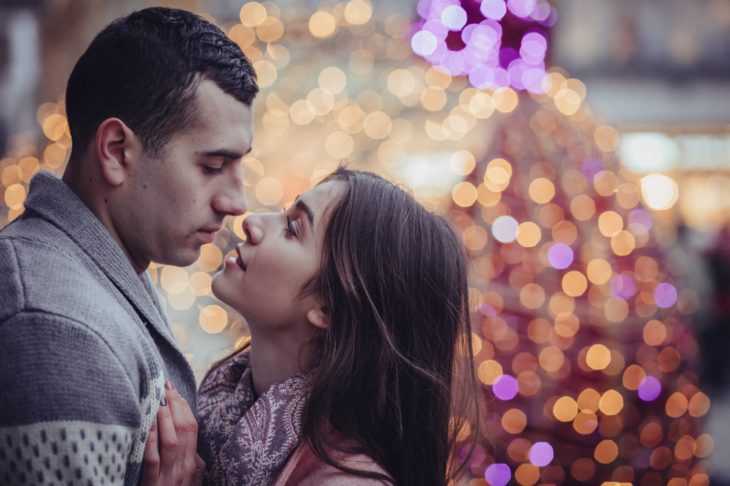 1. He doesn’t hold in all his emotions and then randomly explode at someone who cuts him off in traffic.

2. He makes an art form out of cuddling and probably wants to do it more often than you do (if that’s even possible).

3. To him, a “Gilmore Girls” marathon seems like a prefect way to spend a weekend.

4. He won’t feel uncomfortable watching you have a good cry (and might even join you if the mood strikes him).

5. Your friends will LOVE him and constantly ask if he has any equally sweet single brothers.

7. He understands the exact brand of nurturing you need. Without being asked, he’ll pack you a snack, DVR “Downton Abbey” and swing by the grocery store to pick up more of your shampoo because he noticed you were running low.

8. He lives for laying in your lap while you read inspirational books aloud to him.

1. When you ask him to go see the latest Stallone/Statham/Schwarzenegger action movie with you, he says, “What about ‘August: Osage County?’”

2. He gets offended by, well, everything — from the tone you just used with him to the tiniest shift in your mood.

3. When you notice your $100 organic lavender eye cream is disappearing at an unusually rapid rate, he’s probably the culprit.

4. You should expect to have to comfort him after a screening of “Blackfish” or when your uncle passes away because he’ll be falling apart even more than you.

Words That Will Get You Laid On OKCupid

Ask A Married Guy: “Am I Destined To Be Kryptonite For Commitment?”