“The Amazing Race”, which we’re totally sick of if we’re being honest, is still airing after 11 years, yet we will never have the pleasure of seeing another episode of “Blind Date” again. It doesn’t seem right. Why was that show cancelled? It was 27 minutes of pure entertainment. It captured the awkwardness of dating without missing the humor. The best episodes were the ones where the daters got really drunk and ended up in a hot tub … so almost every episode. And those thought bubbles were genius. Sadly, this dating show left our television screens in 2006. R.I.P. favorite reality TV show ever. I think about you all the time and sometimes watch clips of you on You Tube when I’m having a bad day. Click through for a stroll down the memory lane of great reality TV shows that are no longer. 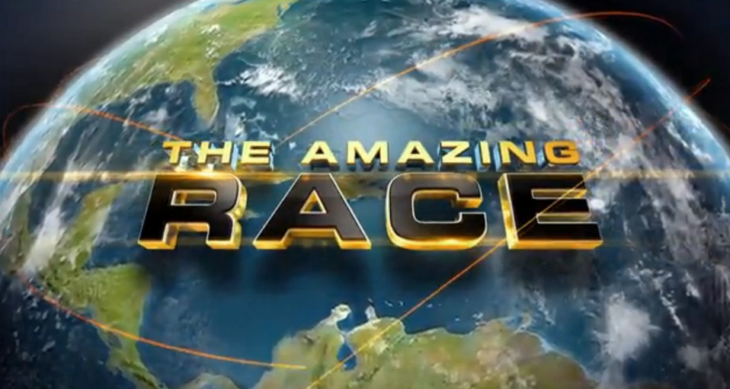 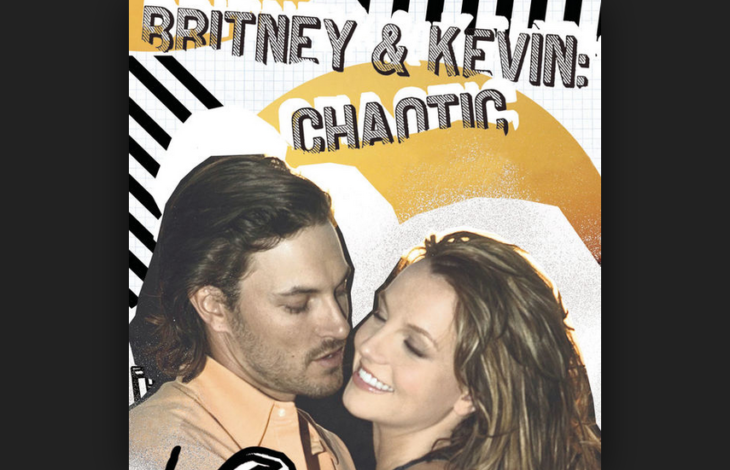 Quite arguably the most embarrassing TV show ever made, “Chaotic” chronicled the love affair of Britney Spears and K-Fed. I won’t pretend I didn’t watch the shit out of it. It consisted mostly of the two of them getting really stoned, burping, farting, talking nonsense and making sexual innuendos. In answer to the question posed on the show’s tagline: “Can you handle our truth?” Yes we could handle it. And we would give anything to have handled it for another few seasons. 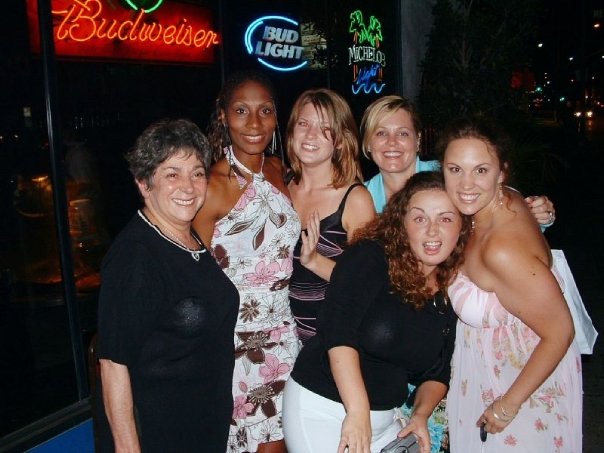 If you thought life coaching was a new trend, then clearly you missed “Starting Over.” Women who were experiencing life difficulties (like the death of a parent, a divorce or career drama) would live in a house together and work with life coaches and therapists. When they were better, they would graduate and new roommate with issues would move in. It was riveting. I knew “The Swan” was wrong on a moral and ethical level, but it was too morbidly fascinating not to watch. I pretty much felt suicidal after every episode, watching those former “ugly ducklings” realize that they had made a huge mistake by getting 40 plastic surgeries at once. And the Sawn pageant finale? It was the worst humankind had to offer. Fun fact: The show featured Dr. Terry Dubrow who is the husband of Heather, the new “Real Housewives of Orange County” cast member. Reality roots run deep.

This show was kind of the precursor to “Bachelor Pad” where couples agreed to live with singles of the opposite sex to test the strength of their relationship. It was wicked to make each member of the couple watch their S.O. going on dates. That’s like beyond. I wonder if any of those couples are still together. I highly doubt it. 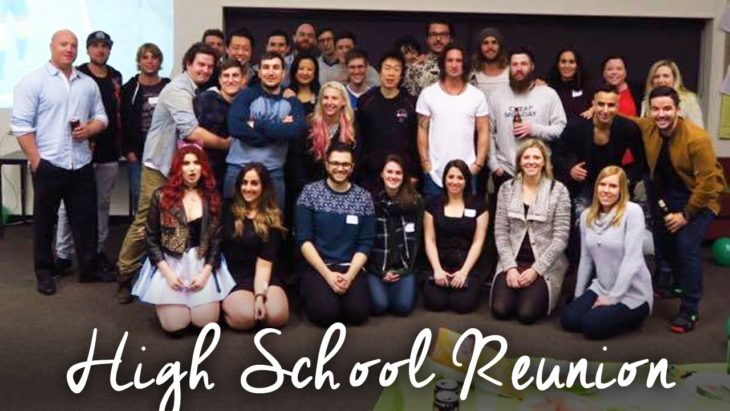 A really low concept high reward TV show. It was just about a class reunion. That’s it. Different people with different labels (“nerd”, “class clown”, “bully”) would get together for their 10 or 20 year reunions. No bells and whistles needed for drama in that situation. There was even an episode that took place at my actual high school. 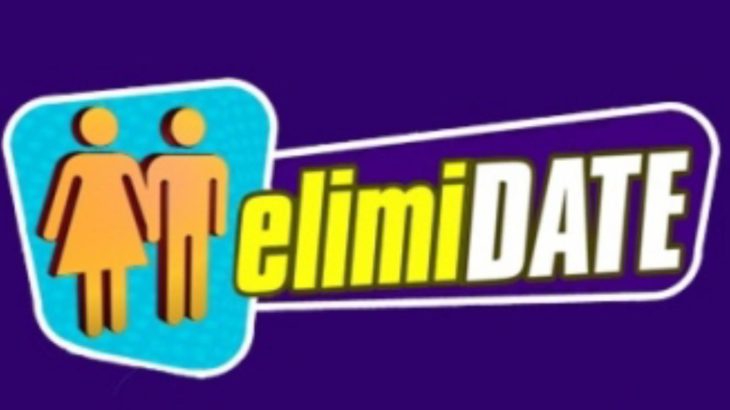 On this bad/good dating show, a single girl or guy would start out with five potential dates and eliminate them until they ended up with just one. It also involved a lot of drinking and hot tubs. A winning combination when it comes to reality dating shows. 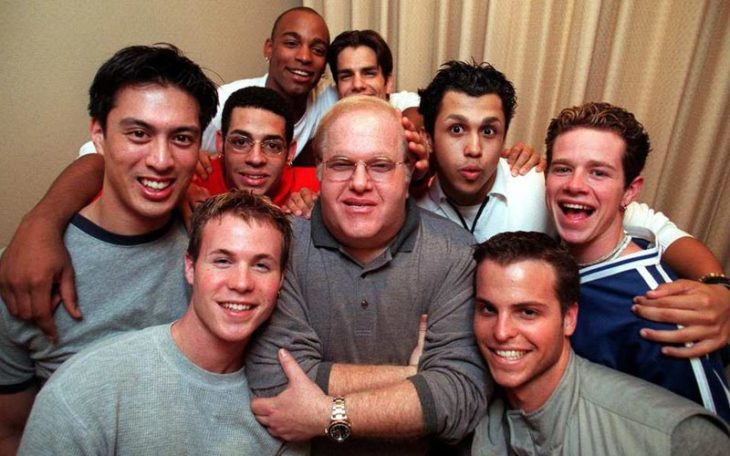 Was Lou Pearlman just the creepiest or what? I was so weirded out by him — by the whole boy band situation in general — but I had a crush on Ashley Parker Angel, so I kept watching. Sadly, the show completely lost its appeal when it moved to MTV. 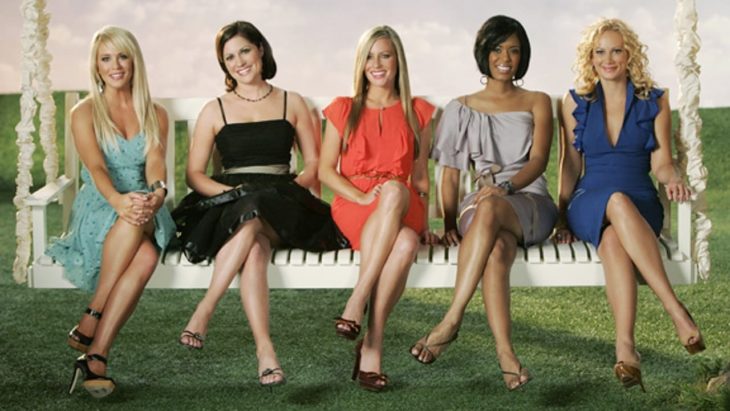 This peach of a show only ran for one season on SoapNet, but it was better than a soap opera. It followed five young women in Louisville. In the final episode, the smug, snotty rich girl, Shea Johnson lost her mother and her fiancee, who cheated on her with another woman the night of her mother’s funeral. It was horrifying because you want the mean girl to fall, but not that hard. They showed an epilogue to the last episode and she was all sad and emaciated and looked like a broken shell of a human being. I felt guilty for hating her the whole season. 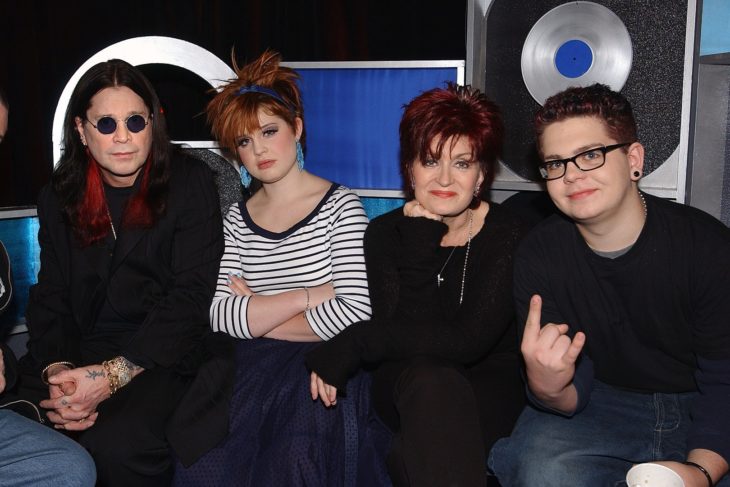 It was really fun to watch this show back when Kelly Osbourne was less odious. It was refreshing to see a dysfunctional family on TV who also really loved each other. Plus, it was priceless watching Ozzy interact with all the dogs.

A Dog And Deer Playdate

5 Best Casinos in New Jersey You Must...