10 Reasons I’d Rather Be In Texas

HELP ME, TEXAS! The post-Texas blues struggle is real. I’m ill, and the only cure is more Texas. I spent Memorial Day weekend in Austin, it rained every single day, I got sick, and I still had probably the best vacation of my life.

To be completely fair, part of this is because 75% of my family lives down there, now that my mom has up and moved, and that is no small part. But another, also not-small part is that Texas is just great. Consider the following: 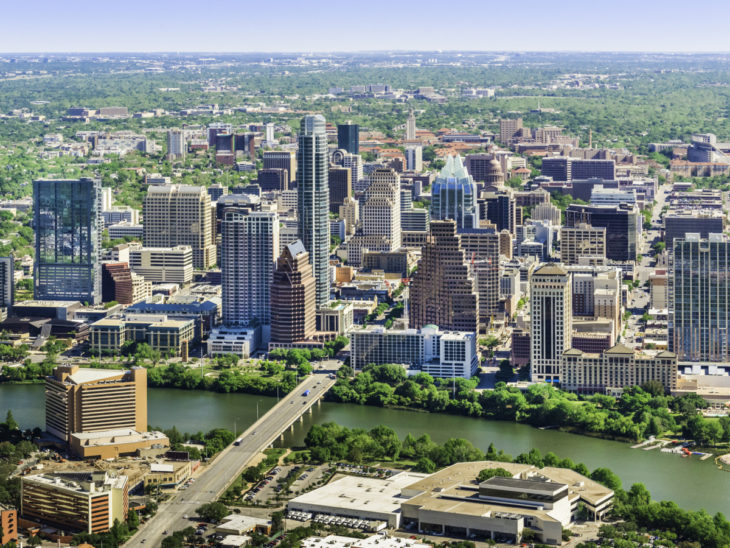 1. It never really gets cold. Texan cold is 40 degrees. Chicago cold is -20, and that’s just unacceptable. The weather there is great if you’re a weirdo like me and want to luxuriate between air conditioning and 90-degree weather for the majority of the year – and frankly, that’s exactly why so many people take vacations to southern locales in the middle of the winter, isn’t it?

2. It’s green and beautiful. Well, lots of Texas is green and beautiful, anyhow, and there’s nothing ugly about the drier landscapes, either. If you’ve ever driven through the Midwest, you know that it’s mostly corn and soy farms (and some dairy farms, of course). I’ve come to love it and appreciate its repetitive beauty, but Texas has a lot going for it, with its wooded roads and green hills. It’s positively luscious, and it smells amazing (at least, you know, the parts that are away from oil wells).

3. Because of the above, there’s stuff to do outside every single day of the year. I mean, why wouldn’t you hike, bike, skateboard, garden, climb rocks, paddleboard, sit in the sun and read, grill, picnic, or climb trees all the time, if you knew you didn’t have to wear 5 layers of clothes to do it? In Chicago, you’re pretty much housebound from mid-December through March or April. 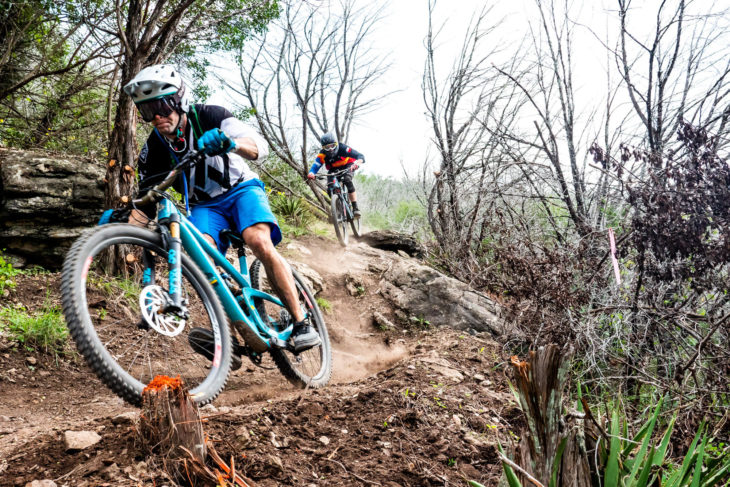 4. Even their pests are cute. They’re tiny little lizards! With tiny little cute lizard faces! (House geckos, to be precise.) Plus, the place is positively full of blackbirds, which are beautiful.

5. You’re never too far from fresh-caught seafood. The Gulf of Mexico is only a three-hour drive from Austin, which is approximately mid-state. If you’re craving a fish that goes from the ocean to your table in less than an hour, it’s there for you. Three hours from Chicago, you might be … well, on the other side of Chicago, depending on traffic.

6. Austin is probably the most arts-friendly city I’ve ever visited. Yep, including New York. Chicago and NYC can feel pretty desperately competitive for artists, and now that our world is becoming globalized and we’re capable of accessing a lot of different kinds of art from a lot of different places in a lot of different ways, it doesn’t feel as necessary, to me, to be in one of the Big Three cities. Austin’s art scene is legitimate and real, but the really wonderful thing is that there’s a lot of space there for craft, meaning arts like weaving, furniture-making, tailoring, printmaking, and the like, which feminist artists have been trying to incorporate into “fine” art for decades. Plus: SXSW. Do I need to say more? 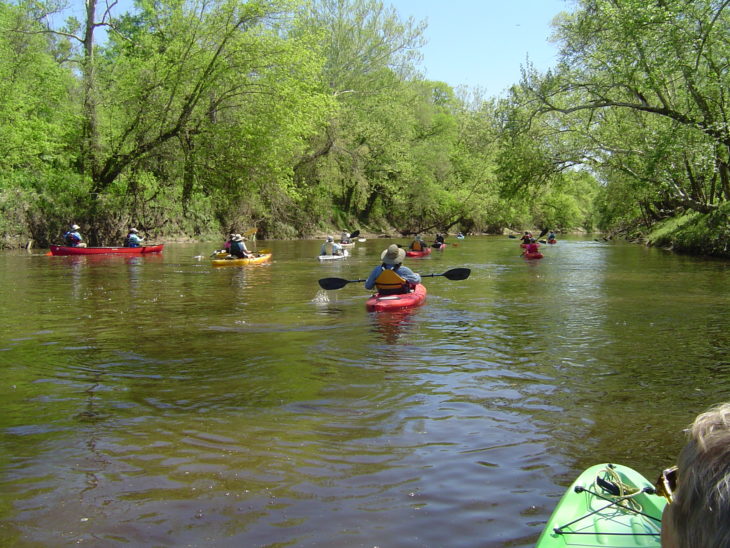 7. Assorted other things I love about Austin: The graffiti park; Torchy’s Tacos (OMG the fried avocado taco); the fact that they’ve deemed portions of the Colorado River “lakes” (Ladybird Lake and Lake Austin); the Texas lone star being everywhere, including on the manhole covers; the Harry Ransom Center at UT, where the public is free to access David Foster Wallace’s hand-written notes and drafts (with supervision and for research purposes, of course); the city provides free healthcare to every single resident; the food is amazing in general; you can find live music any night of the week; it’s a dark sky community (they try really hard to cut down on light pollution, so they don’t have many street lamps); most of its neighborhoods are very close to some kind of geographical beauty.

8. It’s not worth caring that the state is so conservative. I’ve lived under Rahm Emanuel’s sociopathic city bureaucracy long enough to know that the fact that a place is nominally liberal does not mean that its politicians will do right by their constituents. If you want to live in Texas but you hate that it’s conservative, move to Texas and vote faithfully to your principles!

9. If I’m going to live anywhere other than Chicago, I think Texas is going to be closest in terms of culture. Hear me out! Chicagoans are rabidly proud of our city, and we care a lot about the perks of where we live. It’s hard to move out of Chicago because there’s so much to miss: Cool neighborhoods, a lot of diversity, accessible cultural institutions, Lake Michigan, a great public transit system, the best bars in the country period. It fosters a sense of community – regardless of what neighborhood or even suburb you happen to hail from – that I haven’t experienced anywhere else except in the state of Texas. For example, just like Chicago and our four-star flag, Texans put symbols of their home state everywhere (especially longhorns and the lone star). Pride in one’s home, and in one’s culture, is a mighty thing in community-building, and I don’t think I could live anywhere that didn’t have that very clear sense of itself. 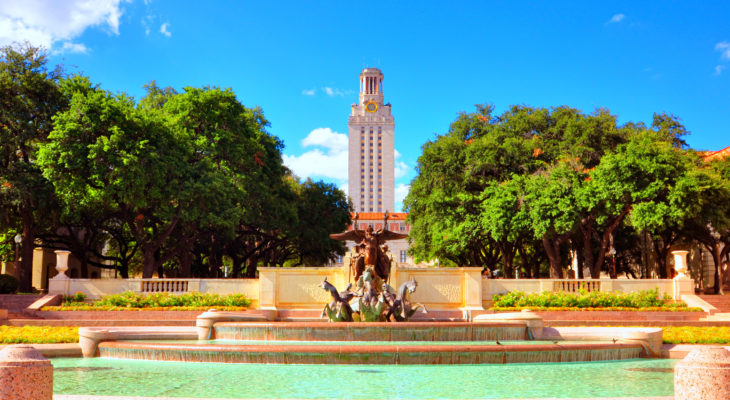 10. Home is where the heart is… And now that my family’s in Texas, I’ve left a big chunk of my heart there. (All right, it might not be applicable to anyone else, but it is a very hospitable place, anyhow.)

I always get hit with a sense of wonder when I spend half my day in Texas and the other half in Illinois (seriously, air travel is amazing), but today the difference feels particularly stark. I guess I’ll just have to start planning my next trip, and maybe to stay. Texas, ho!

How Do You Handle Invites To Children’s Parties?

All the Types of Mattresses