10 Weirdest Aphrodisiacs From All Over The World

Everyone’s heard of the mystical powers of Spanish Fly, but what other wild and crazy aphrodisiacs are out there? To get in the mood, would you drink cobra blood, or eat any number of animal penises? Frankly, it just seems easier to get some Viagra. But we thought we’d share some the shocking libido-boosters from all across the globe in case you change your mind.

In parts of Asia, this deadly snake is harvested for its blood and meat, both touted for their romance-inducing qualities. The blood is sometimes mixed into alcoholic beverages, while the meat is consumed as a delicacy. 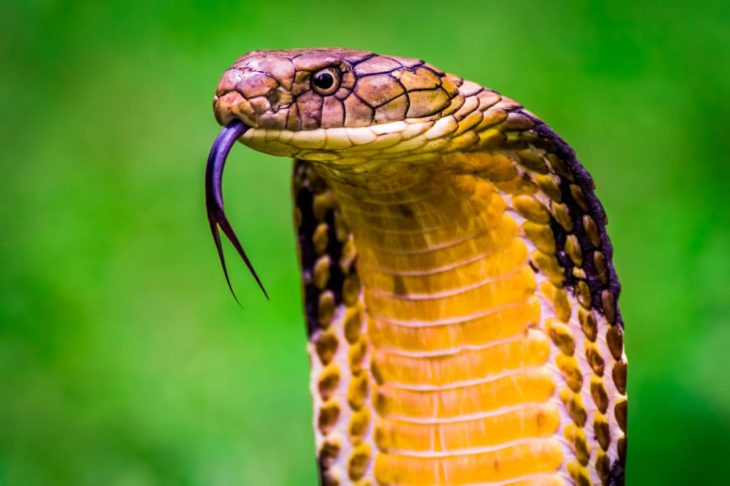 When properly prepared, fugu, or blowfish, is said by the Japanese to produce a tingling in one’s cheeks and lips that, after it fades, increases sexual arousal. Of course, this is also one of the deadliest fish in the sea, which if not properly prepared by licensed chefs, can kill you. Somehow, it just doesn’t seem worth the risk.

This Asian delicacy is exactly what it sounds like. Soup made from a bird’s nest. The rare and difficult-to-procure nests are made from the saliva of the cave-dwelling Swift. Though that might sound less than appealing, people who have consumed this extremely expensive dish swear by its ability to get your motor running. 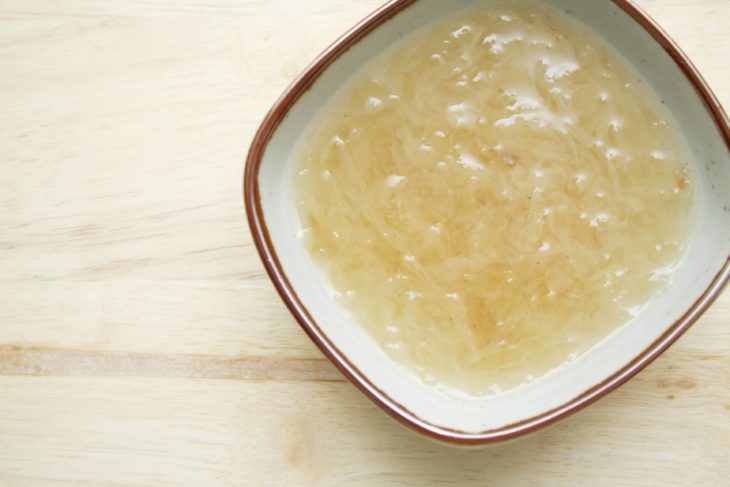 Used as a powder, this root found in the Andes contains sterol, a steroid-like chemical guaranteed to boost your libido and make for a magical night.

Another Asian delicacy, these fertilized duck eggs are served boiled in their own shells, and thought to act as an all-natural Viagra. 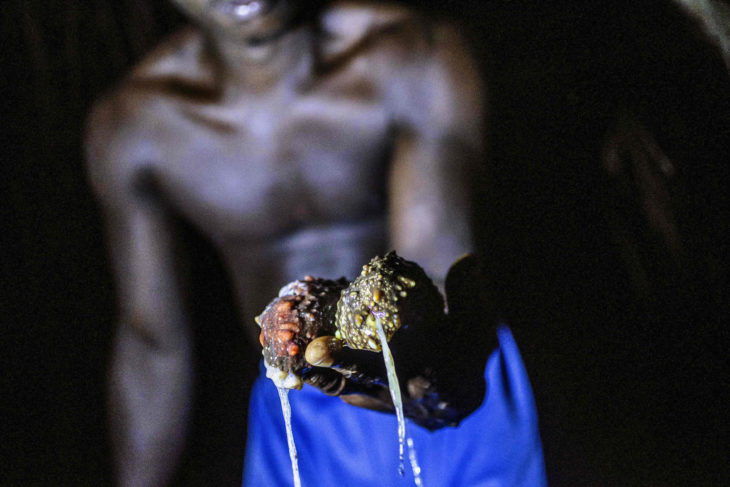 Pretty name, disgusting source. This waxy substance comes from the digestive tract of sperm whales. Long used as a perfuming agent, certain Arabian texts also prescribe it for use in the bedroom.

For more than 500 years, these giant ants have been a traditional gift to South American newlyweds on their wedding night. Roasted with the legs and wings removed, they are considered the ultimate key to a wild night. We wonder if this goes on the registry. 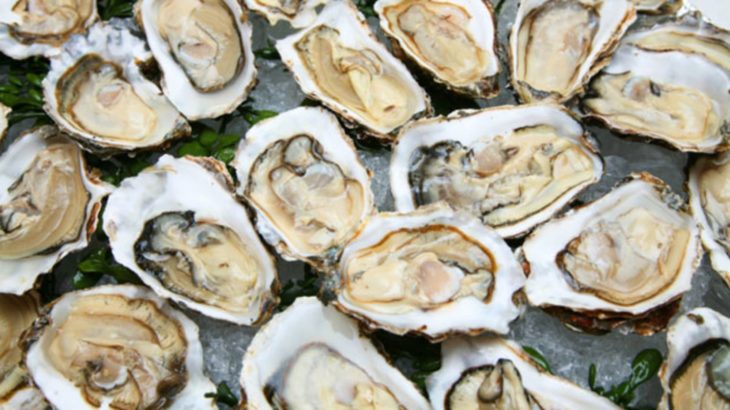 Due to a high concentration of vitamins and minerals, these nasty looking, slug-like creatures that roam the sea floor are touted as a major pre-coital boost in China.

In Zimbabwe, if it’s sexual woes that ail you, baboon urines is the way to go. Drunk with beer, locals swear by the amazing powers of monkey piss.