15 Celebrities Who Welcomed Babies with Surrogacy

Pregnancy is complicated and not everyone has the “right body” for it. Even though bringing babies is natural some couples need to use surrogate mothers in order to get their bundle of joy. Here are 15 celebrities who used surrogacy. 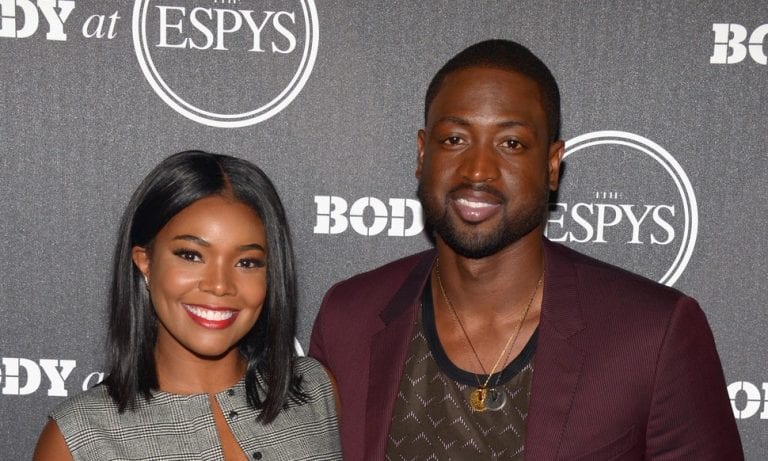 The future NBA hall of famer has welcomed another child in his large family with his partner, Gabrielle Union. They cannot stop posting photos and videos of their child on social media. 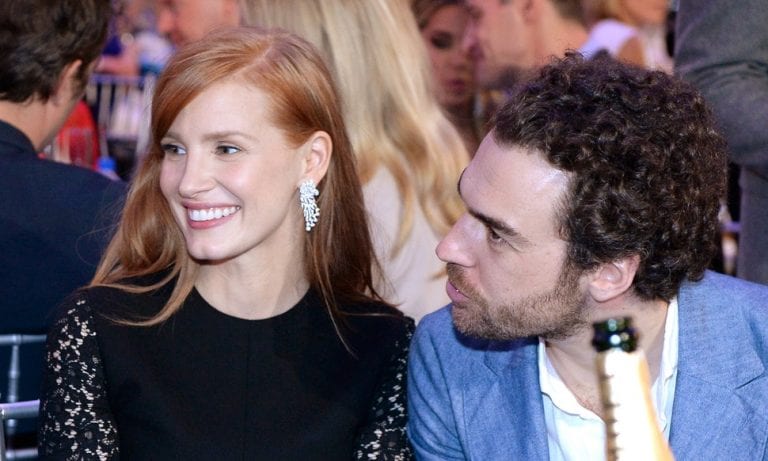 The Molly’s Game actress and her husband have welcomed their first kid together via surrogate. Even though this happened in July, the news broke earlier this month. The couple got married in 2017 and there were some rumors about them having a child earlier which were obviously false. 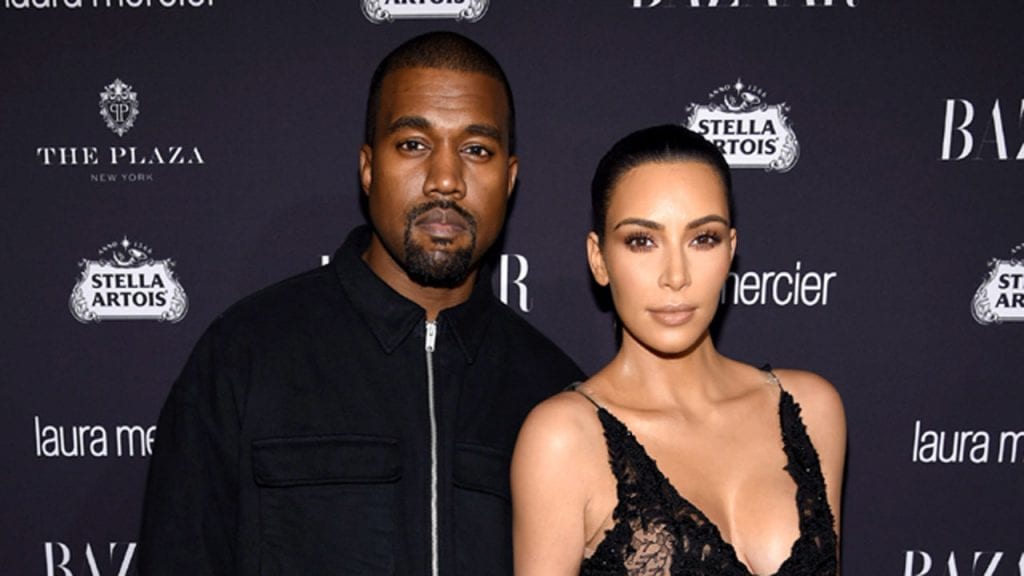 One of the most famous couples in America welcomed their third child but it was not Kim giving birth. It was their surrogate, according to an ET source. 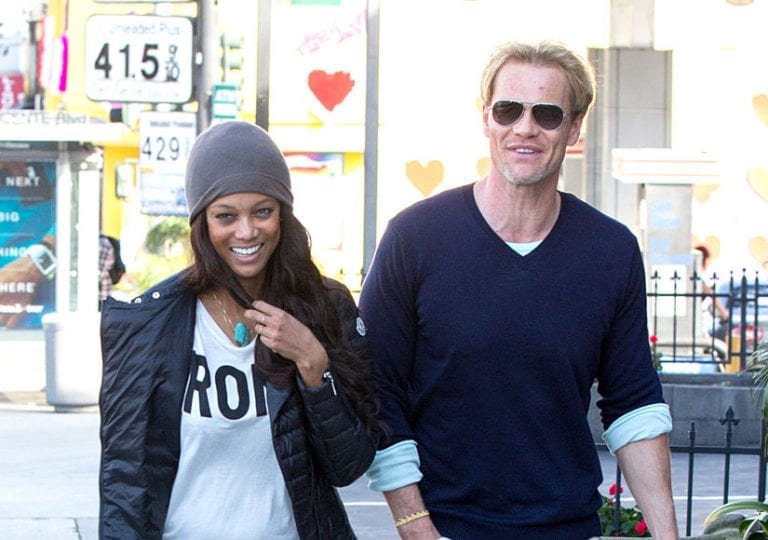 In January 2016, the host of America’s Got Talent has welcomed the first child that was named York Banks Asla. She wrote a sweet message on Instagram thanking the surrogate. She said: “The best present we worked and prayed so hard for is finally here. He’s got my fingers and big eyes and his daddy Erik’s mouth and chin. As we thank the angel of a woman that carried our miracle baby boy for us, we pray for everyone who struggles to reach this joyous milestone.” 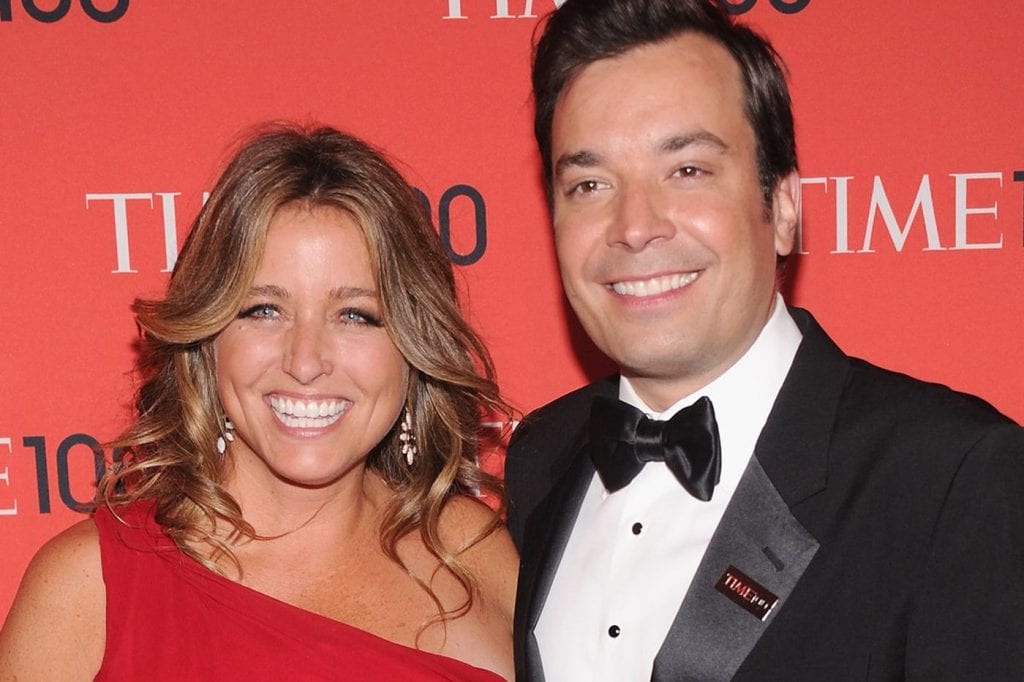 Famous TV host and his wife had both their daughters brought into this world via surrogate. Winnie was born in 2013 while Frances in December 2014. Fallon shared his feelings about multiple failed attempts prior to finding a surrogate. 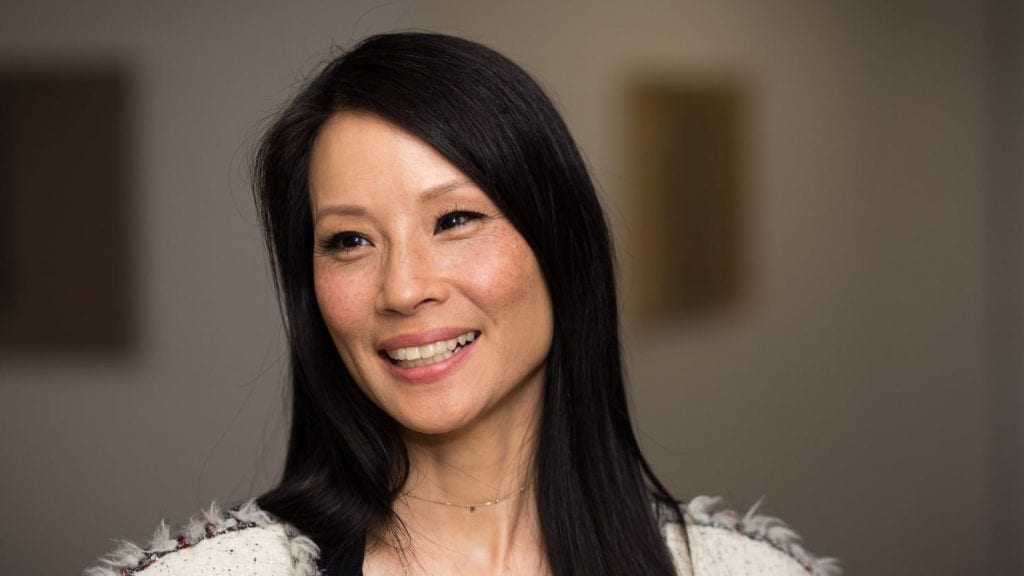 Lucy Liu, the Elementary star got a baby via gestational carrier and she wrote: “Introducing the new little man in my life, my son Rockwell Lloyd Liu”. 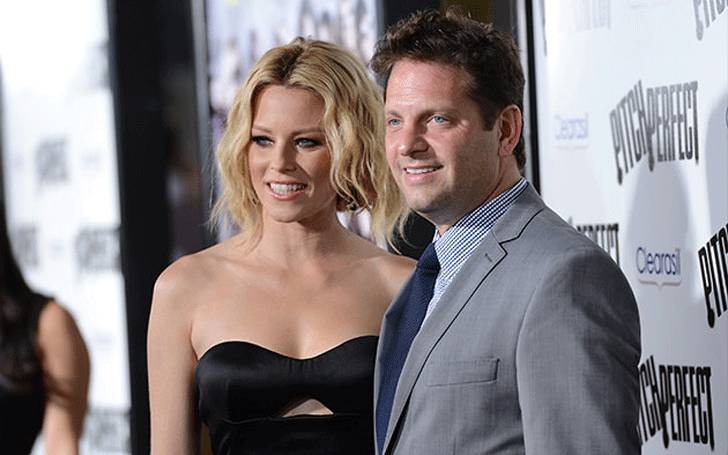 At first Elizabeth Banks didn’t want a surrogate and she wanted to carry their own children. But once she accepted the fact that she wanted babies and not pregnancy, it was easy. Both their sons Felix and Magnus were born via surrogate. 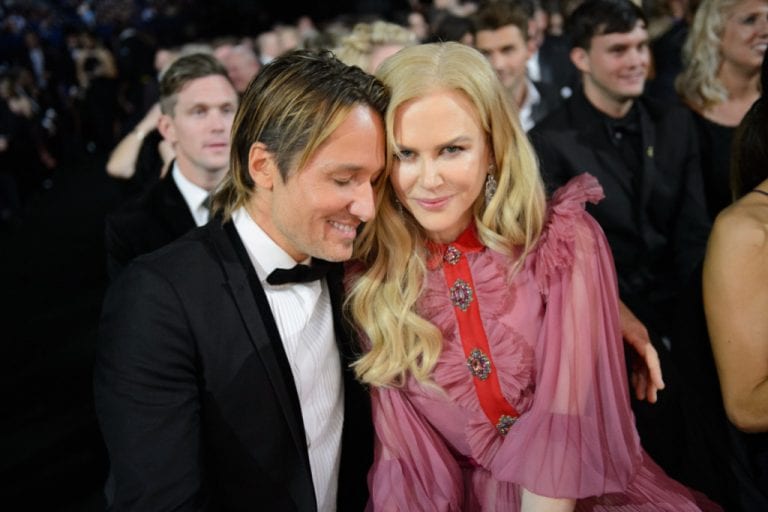 Nicole Kidman has two children with Tom Cruise but they are both adopted. After that, she gave birth to Sunday, her first daughter with Keith, but their second child was born via surrogate. 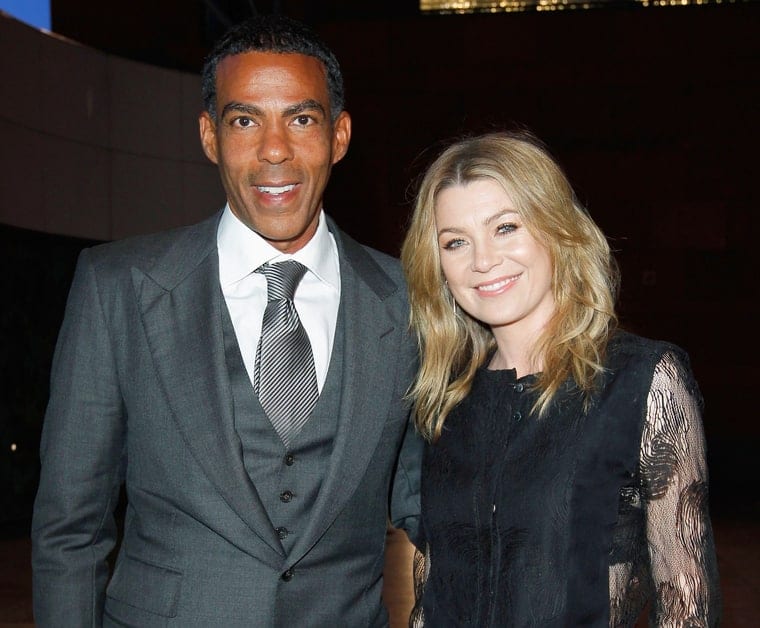 The Grey’s Anatomy star gave birth to her daughter Stella but five years later Sienna came into this world via surrogate. She and her husband wanted to keep the things private but it didn’t take Ellen long to talk about it and she did it on Jimmy Kimmel Live! Katey has two kids with her former husband Jack White and when she and Kurt started dating, he wasn’t interested in having more kids. He was happy being the stepdad to Sarah and Jackson, but later on they welcomed Esme via surrogate. 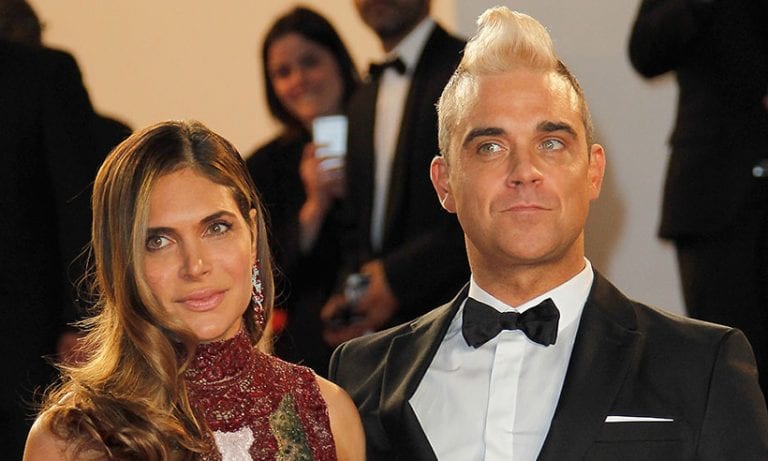 A popular couple shared with the world that they welcomed their third child via surrogate. The post on Instagram was a lengthy one. Their third daughter is called Colette Josephine Williams. 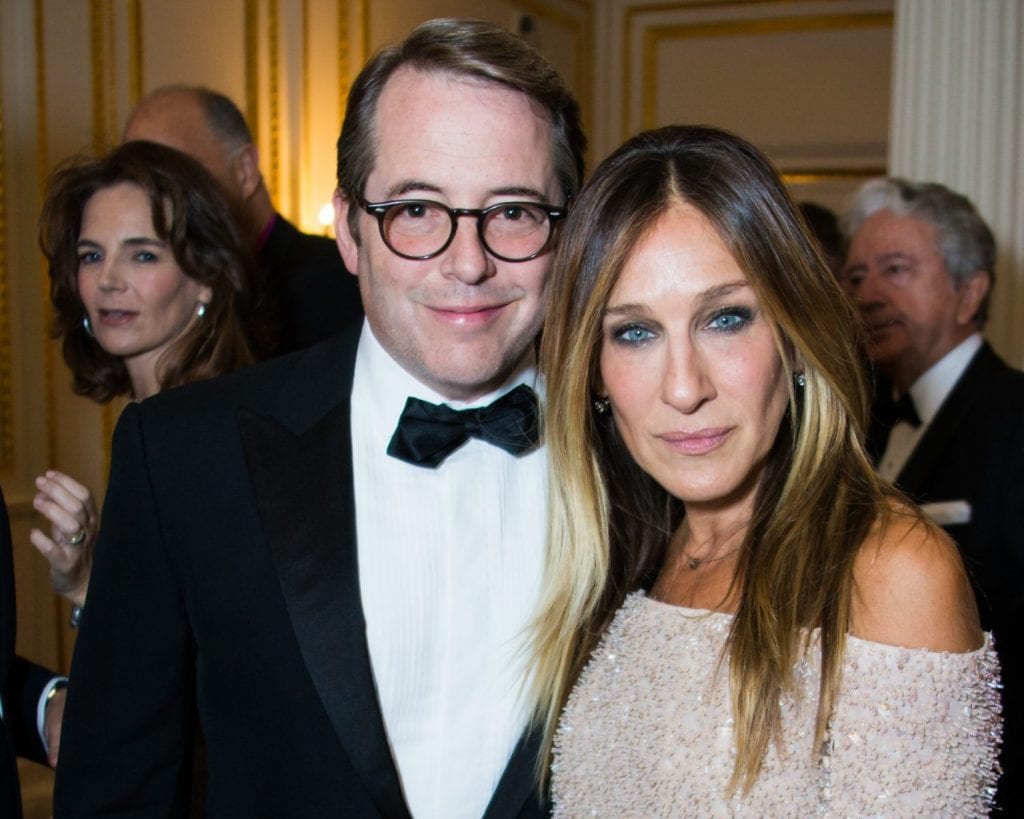 Sarah Jessica Parker gave birth to their son James, but they had to look for alternative ways when they decided to expand their family. She told Access Hollywood in 2009: “Well, you know, we’ve been trying to expand our family for a number of years and we actually have explored a variety of ways of doing so. This was one of the things we discussed with seriousness that had real possibilities for us.” 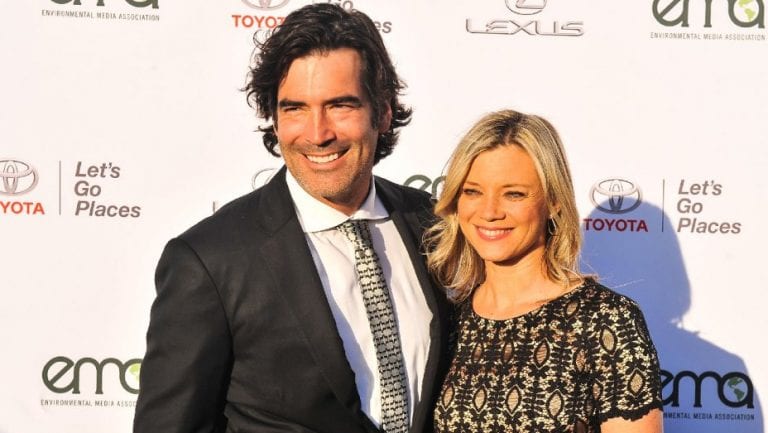 Amy Smart gave birth to her daughter Flora in 2016 and after a month she wrote on Instagram: “One month ago today, Dec 26th our amazing beautiful daughter came into this world.” She went on to thank the surrogate. 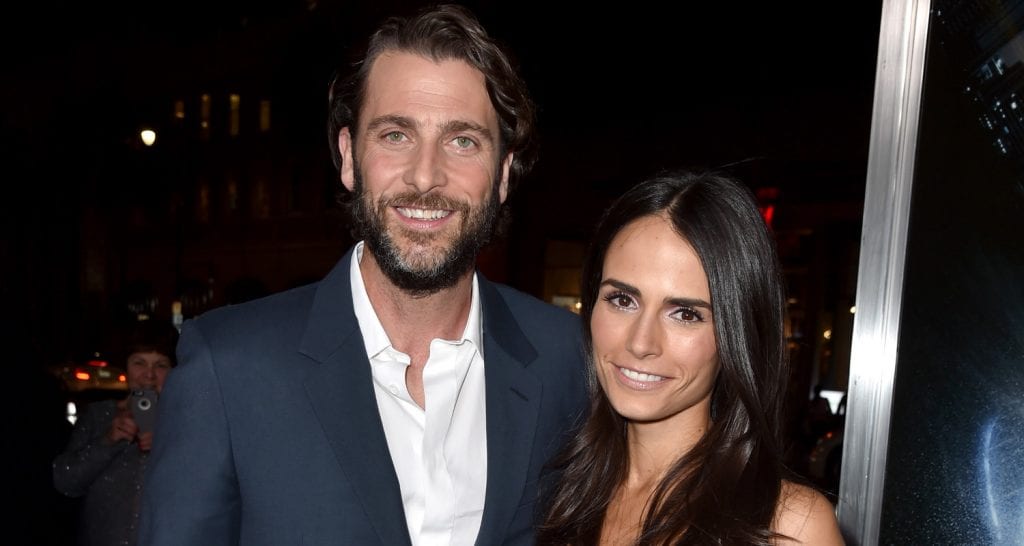 Jordana was one of the lead female actresses in Fast and Furious. Both of her boys were born via surrogate. This form of pregnancy was the only possible option for the couple who is now enjoying with their kids. 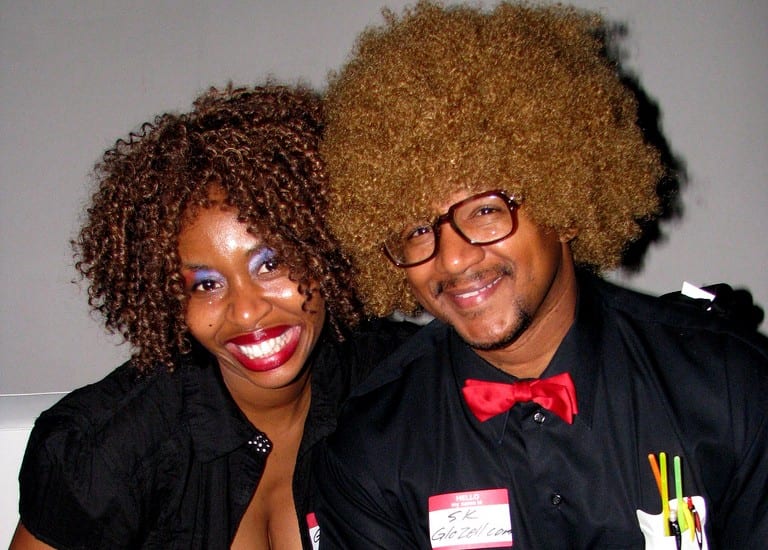 GloZell is a YouTube star and she and her husband Kevin didn’t hide the fertility struggles they had. Their first child was born via surrogate and they hoped for a second one but unfortunately, they suffered a miscarriage.

This is Meghan Markle’s natural hair!