Click through to reminisce about our pre-internet, pre-porn spank bank materials. Those were the days … 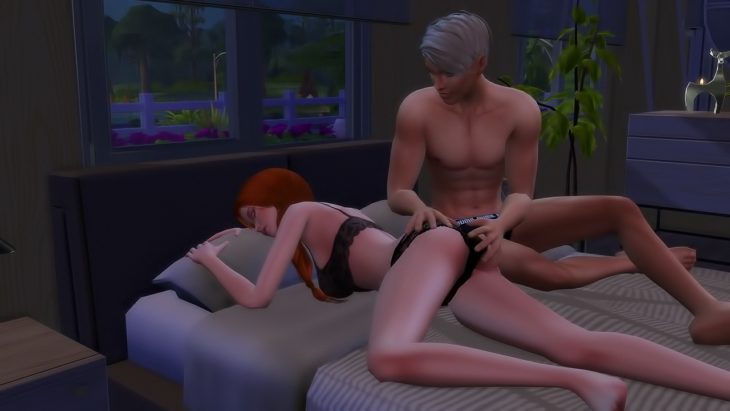 “Where Did I Come From?” 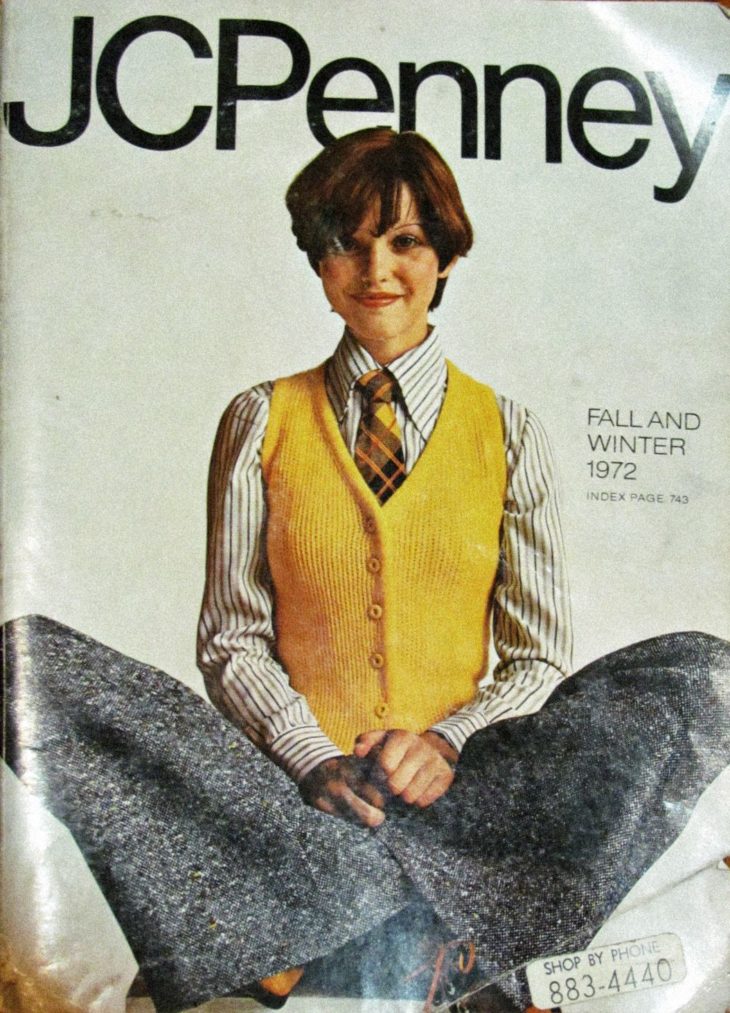 Christopher Pike books, some weird subscription romance novels that were delivered to my house/purchased for a dime at a garage sale, my grandmother’s copy of Lucky Chances by Jackie Collins or any VC Andrews paperback. The make out/sex scenes from these were all on the wank list.

And them some of us fancied ourselves writers and penned our own erotica. It may or may not have involved “Star Trek.”

There was a Playboy stash under your dad/brother/uncle/cousin’s bed and YOU stole the May 1987 issue with Vanna White on the cover and jerked off like mad to it forever sexually imprinting yourself like a baby bird. And that explains why you still watch “Wheel of Fortune” and get a boner and can only come by looking at your girlfriend’s butt crack. Or something like that. 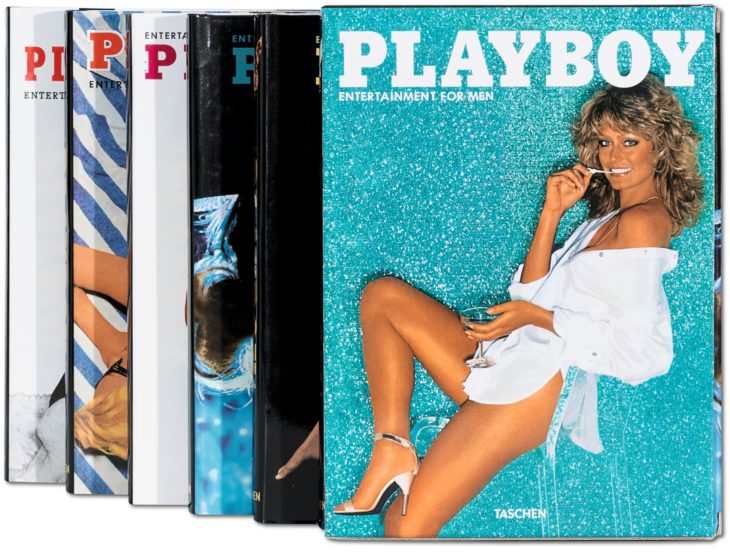 We didn’t own the videos, but we watched the infomercials advertising the videos. They were long enough to take care of bidness a few times over, depending on the theme of the video/how trashy the girls were.

“My brother’s friend used to come over and watch the ‘conception’ animation on this human biology CD-ROM we had and then spend some alone time in the bathroom.” – Anonymous 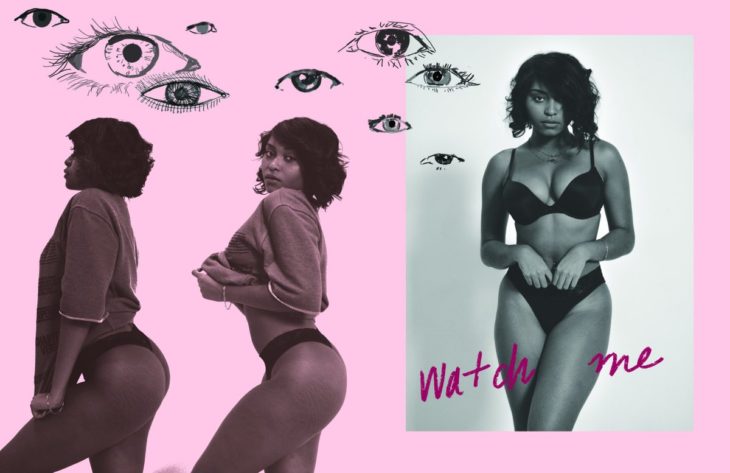 Damn, that lion was dominant when he was doing the lioness from behind.

A dude friend told us that he jerked off to Princess Peach from “Super Mario Bros” back in the day. More motivation to win the game, we suppose.

“My friend’s dad was a doctor and he had an illustrated anatomy book in his study. We found the page with penises and vaginas and then I would go home and touch myself and think about it.” – Anonymous 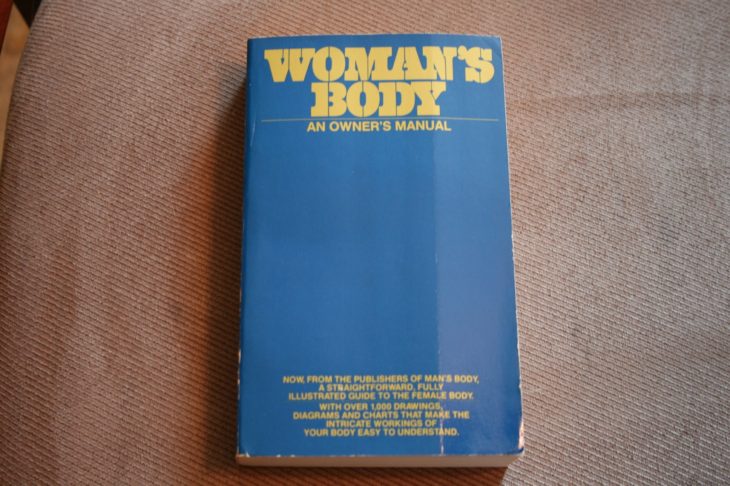 Even if you didn’t get it, you could still hear some of the moaning sounds if you stood near the TV. That was enough.

Guy Talk: No Man Is Worth Waiting Around For

Why You Shouldn’t Put An Eel Up Your Butt