Last week, we introduced you to. But why be such negative nellies?

After the jump, 16 stars who are supposedly great in the sack. You know, in case you ever get to give them a test drive. 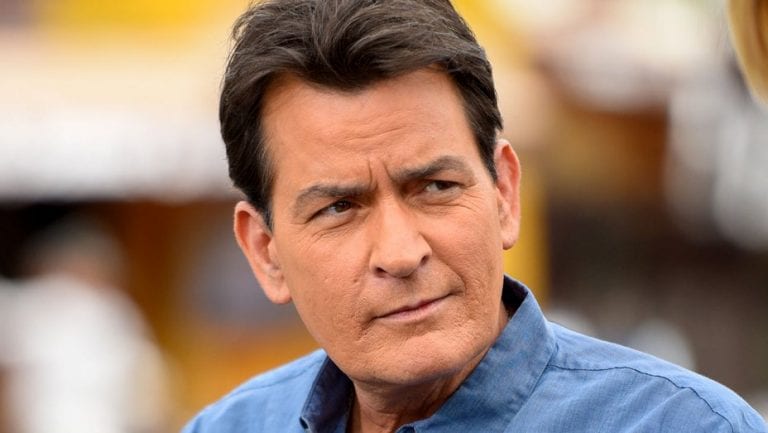 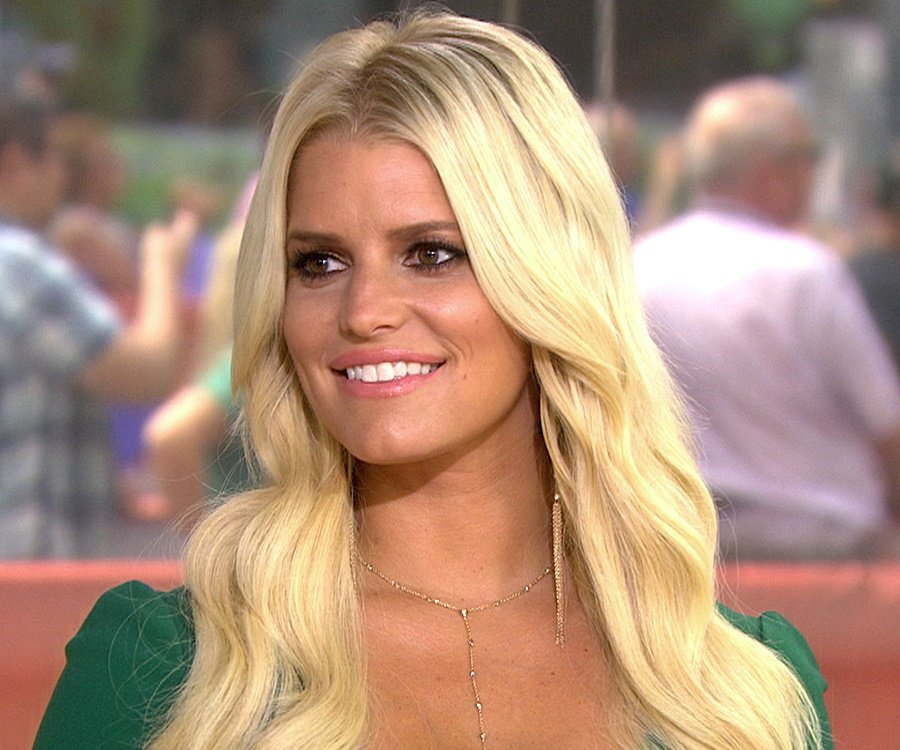 John Mayer went a little too far in gushing to Playboy about how amazing Jessica Simpson is in bed. “Yeah, that girl is like crack cocaine to me… Sexually it was crazy. That’s all I’ll say. It was like napalm, sexual napalm … Have you ever been with a girl who made you want to quit the rest of your life? Did you ever say, ‘I want to quit my life and just f**kin’ snort you? If you charged me $10,000 to f**k you, I would start selling all my shit just to keep f**king you.'” Perhaps Eric Johnson isn’t with her for the money, but for another perk? 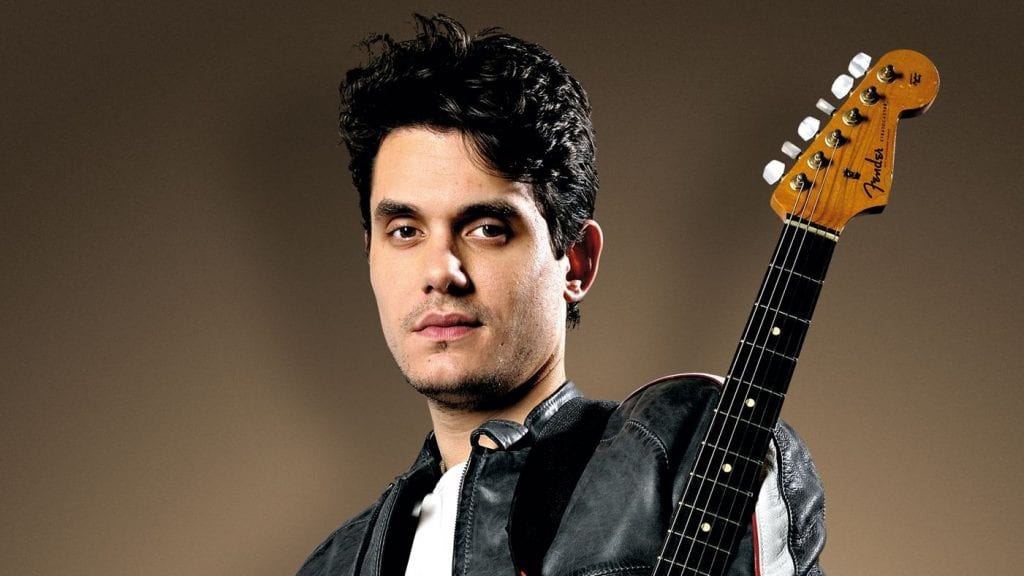 John Mayer is supposedly not too shabby himself, when it comes to bedroom prowess. A former conquest of his squealed, “John is good in bed. Not just good, but sensational. Every girl I know who has slept with John says it was the best sex of their life. I’m not sure what exactly he does in bed, but after girls sleep with him, they’re ruined. They get totally hung up on him and want more! Whatever John’s secret is, he should market it. He could retire from the music industry.” Wow, that is high praise.[OK Mag] 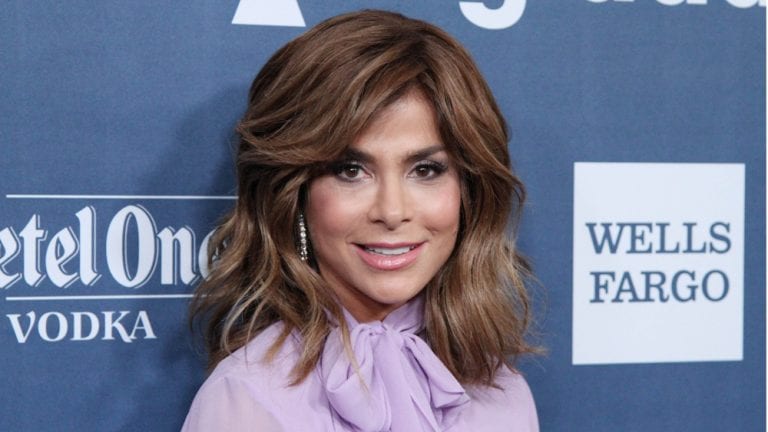 Arsenio Hall still has very fond memories of his ex, Paula Abdul. “I know that everybody has opinions about Paula and what she’s about, but my experiences with her – best girl to hang with on the planet. Me and Paula would laugh so much… Paula would laugh and then pee… There’s nothing more important than having a woman get your sense of humor, and for your woman to pee is like a standing ovation,” he said. “I was madly in love with her… That’s my girl to death and I’m always there for her. You know how people say Paula’s eccentric… Imagine how amazing she is sexually… Can you throw your woman in the air and she turn into sunshine?” [Gomez Hyatt]

Jake Gyllenhaal hasn’t had sex with Anne Hathaway in real life. But he’s done it onscreen with her a lot. And he approves. “I recommend getting in bed with Anne Hathaway to any man,” he said. “I’m lucky. I have had brief cinematic sex with her in ‘Brokeback Mountain’ and again a number of times in ‘Love and Other Drugs’ … There’s something about the way Annie and I both work which is inherently very musical. It’s all about rhythm. There’s a rhythm to writing, there’s a rhythm to sports and there’s a rhythm to sex.” Wait, this just makes me more attracted to him. [Showbiz Spy] 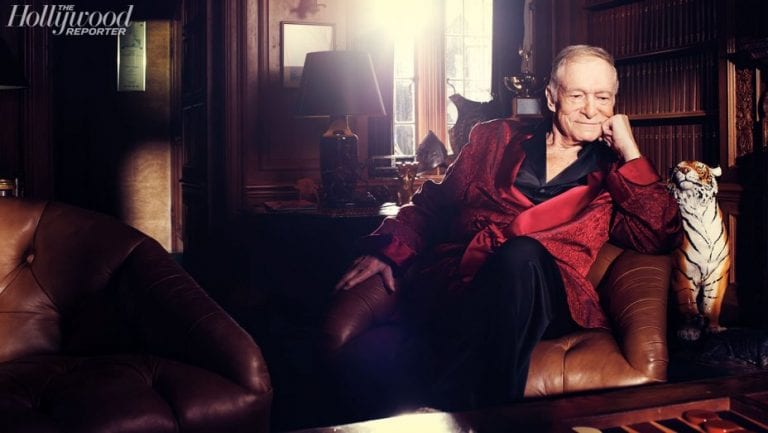 After Crystal Harris trashed Hugh Hefner‘s prowess in the bedroom, several other Playmates stepped up to his defense. “I’ve heard girls say they have a lot of fun in there,” said Hiromi Oshima. Yeah, that’s not enough to convince us after multiple complaints. [The Hollywood Gossip] 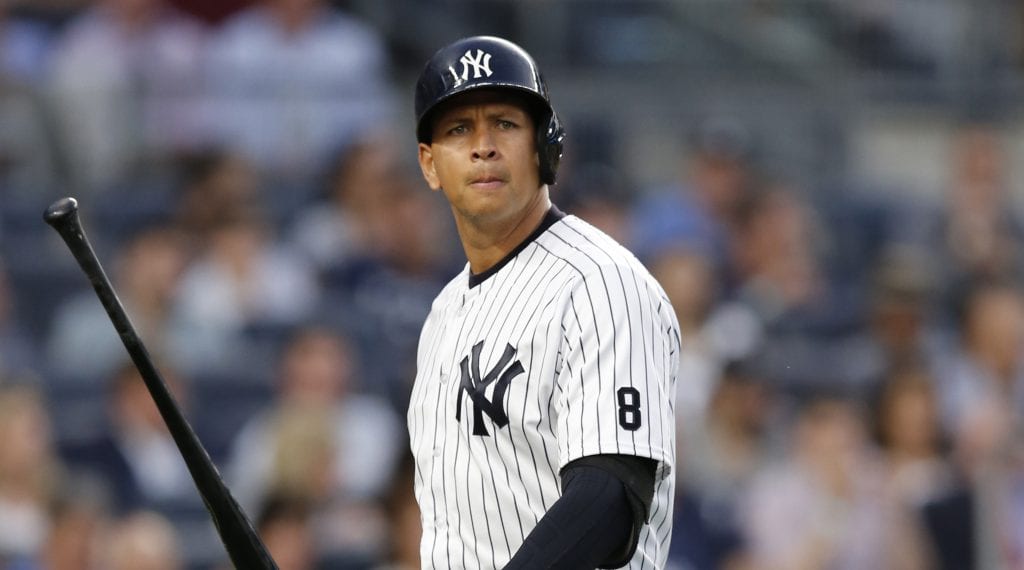 When Madonna and Alex Rodriguez were linked back in the day, stripper Candice Houlihan was a little jealous. “If it’s true Madonna has sampled Alex’s charms, then she’ll know what I mean when I say she’s a lucky lady,” she said. “And if not then I can tell her he is the most amazing lover she’ll ever have and she should give it a whirl. I know she’s very sexually experienced but I bet even she hasn’t experienced anything like Alex before. What he can do to satisfy a woman is amazing—he’s very gifted in that department. The two nights I shared with him were magical and given half the chance I would do it again in a heartbeat—even though I felt bad when I found out about his wife. In that way he’s just like any other guy.” Wait, did Alex pay her to say this? [The Bosh] 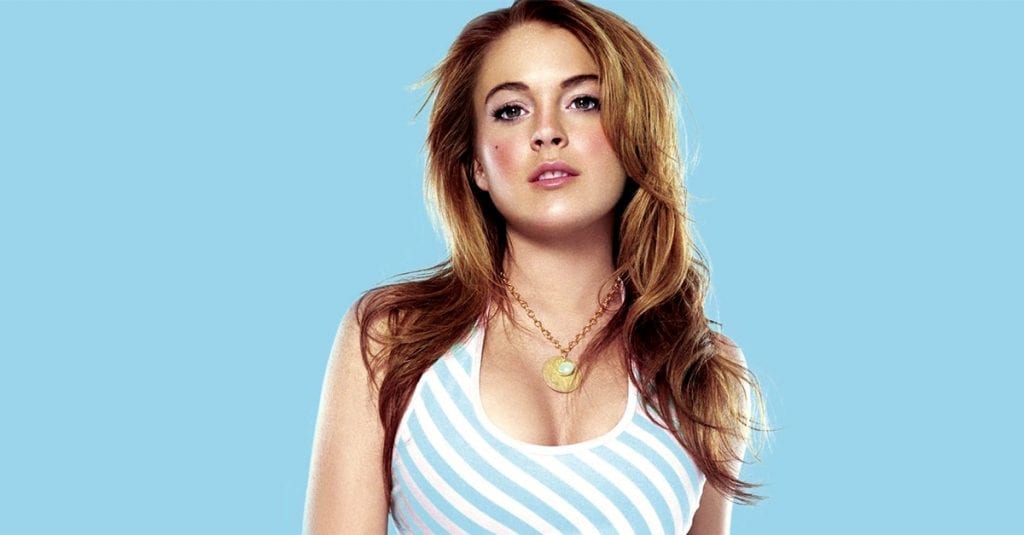 In 2006, Wilmer Valderamma notoriously said way to much about sex with some of his famous exes. Among his revelations? That Lindsay Lohan was the best. [StarPulse] 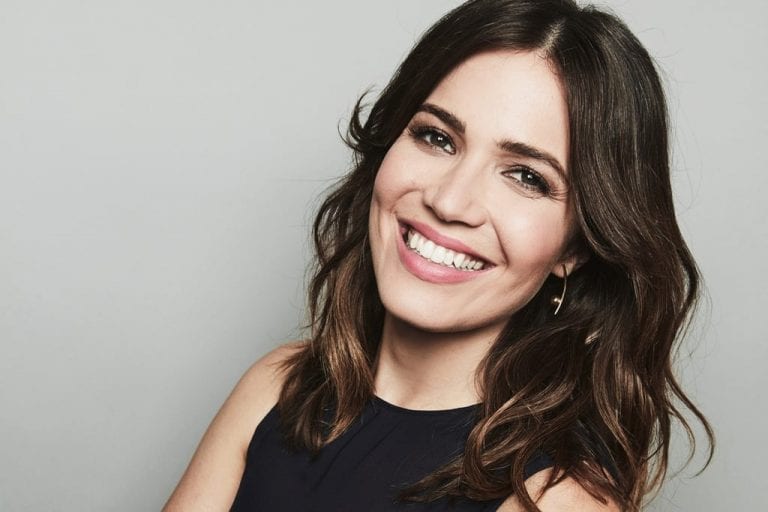 But Wilmer also had good things to say about Jennifer Love Hewitt, who he said was an “8” out of 10 in bed. As for Mandy Moore, he said, “The sex with Mandy was good, but it wasn’t like warm apple pie.” Ummm, okay. [About.com] 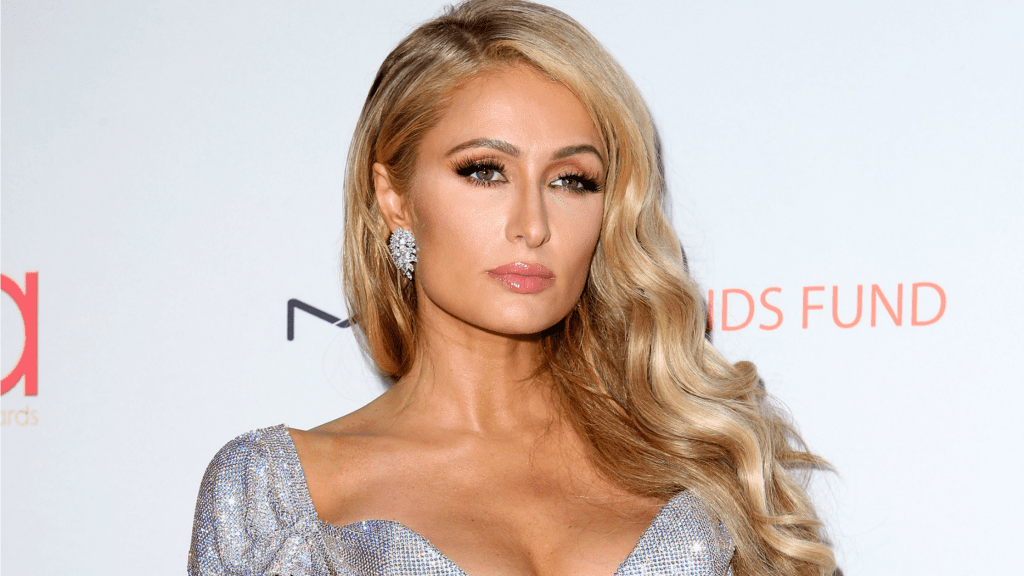 Nick Carter accused Paris Hilton of being bad in bed, but Joe Francis of “Girls Gone Wild” says that just isn’t the case. “Paris is the best … Paris is amazing in bed … better than anyone,” he said. [TMZ]

Donald Trump hasn’t sampled the wares, but he has a theory as to why he thinks Jesse James must be amazing between the sheets. “You know I can’t figure Jesse out. He married one of the most sought after women in the world. And yet, he’s such a low key guy. If you’re with him you say, ‘He’s a stiff.’ I can’t believe [Sandra’s] totally in love with this guy. He’s gotta be great in bed.” [Radar Online]

Are we surprised that Robert Pattinson is supposedly stellar at the horizontal polka? A former lover said, “We just had this chemistry between us that made our kisses amazing. I felt electricity go between us! I’m really passionate, as is he. That’s why, no matter how much we fought, it was always amazing in bed! We’d glance at each other throughout the night because it made it more exciting when we got home. The tension was so strong, we couldn’t control ourselves. It was amazing!” That is the sound of every “Twilight” fan reading this swooning. [Showbiz Spy]

Grouchiness does not convert to being bad in bed. Popstar Sinitta said of Simon Cowell, “It’s true. He’s rich and good [in bed].” [iCelebz]

Courtney Love is supposedly as good in bed as she claims to be. Ex-Blur bassist Alex James said, “A total rock chick – brilliant. It was more than one night – a proper fling. She’s an amazing woman, very intelligent and a really fun gossip – and wild in bed.” [Now Magazine]

One of Tiger Woods‘ mistresses, Kalika Moquin, had her named leaked to the press because she couldn’t help telling a friend how great Tiger was. She allegedly said to the friend, “He was amazing in bed.” [Life & Style] 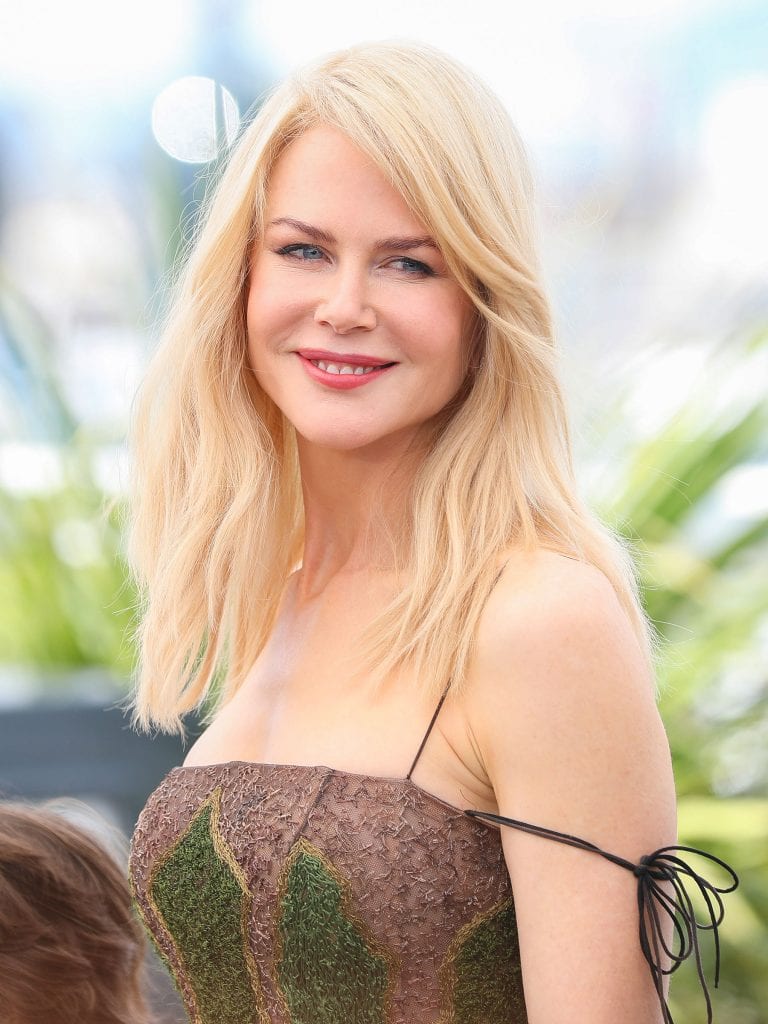