One of the most popular songs from Johnny Cash was named I Walk the Line, and he sang it to his first wife, Vivian Cash. The song was about love and commitment to her. The gorgeous lady came into the center of the media’s attention when her husband became famous. However, the couple was together before the fame and glory.

Here are all the exciting details that you should know about her life, marriage, and cause of death.

Vivian Dorraine Liberto was born in San Antonio, Texas, the United States of America, on 23rd of April 1934. Her parents are Irene Robinson and Thomas Peter. The family also included two siblings, a sister Susan Flye and a brother Raymond Alvin Liberto.

She holds Italian-American ethnicity, although a lot of people taught she is African-American. The reason why people believed that is the photo of Johnny and Vivian, where she looked like African-American. During that time, racism was very much alive in the United States, so the media were cruel when they wrote that Jonny is spending money on black women and drugs. Liberto even got some death threats. Also, a lot of fans stopped going to her husband’s concert, so the manager had to clarify that.

There are not a lot of information about her career, as she was mostly a housewife and a devoted mother to her children. 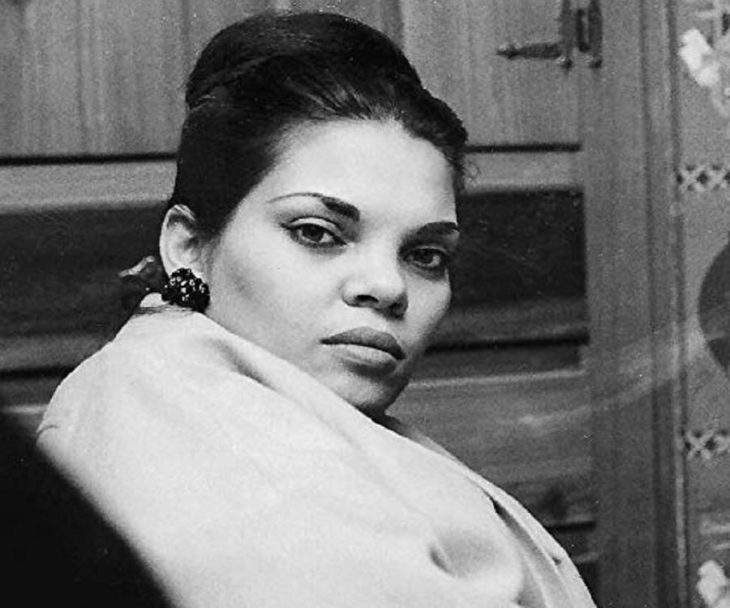 Liberto and Cash met in San Antonio in 1951 on the roller skating rink. On that occasion, he asked the beautiful lady to skate together, and she gladly accepted the offer. Soon after, the love birds started to date, and they were madly in love. At that moment, Johnny was a radio announcer, and at the same time, he was doing some small music projects. After the relationship started, he had to go on the training overseas for three years, but the couple stayed in love. They wrote letters to each other often and kept the sparkle alive. 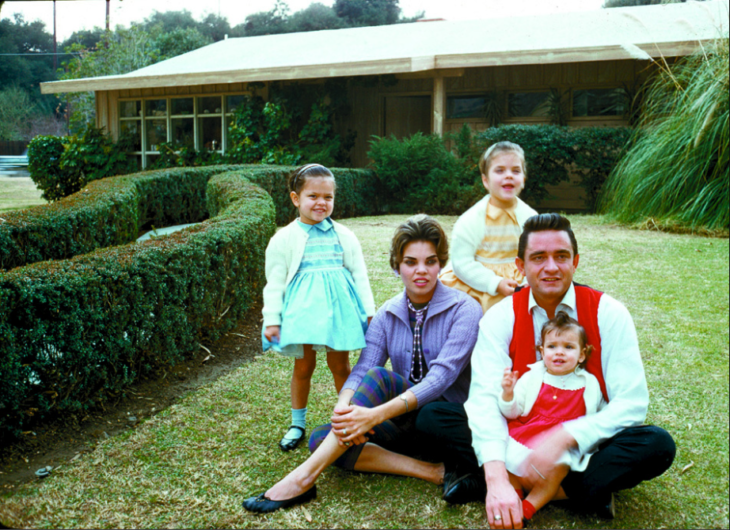 In 1954 the couple got married at the Catholic Church in San Antonio. They lived in Memphis, and during that time, they struggled with the money as Johnny was working as a salesman. However, in 1955, his career hit it off,, and over time, he became one of the best rock and roll and country singers. With fame, Johnny also had problems with alcohol, drugs, and other women. All of these were the reasons why the couple got divorced in 1967.

Vivian and Johnny had four daughters together, which lived together with their mother. She co-authored the book I Walked The Line: My Life With Johnny Cash.

After the first marriage, Liberto got married again to a police officer, Dick Dastin. 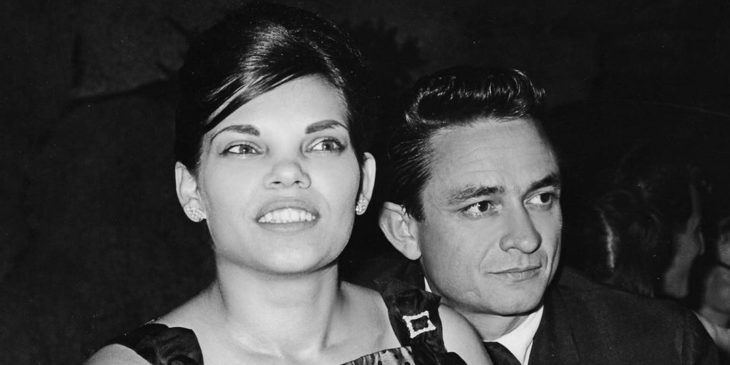 Sadly, on the 24th of May, 2005, the selfless lady was found dead. Vivian Cash died from lung cancer.

Does Ann Coulter Have a Husband?

How Mads Kristensen Was Able To Completely Turn...