As you can see, there are many questions you can attempt to answer, but the truth is that one can never really know. Tim Chey’s latest film, ’20 Minutes’, answers some of these questions.

The film follows a group of people upon learning that a ballistic missile is headed towards Hawaii and that they all have 20 minutes to live. All the characters have different backgrounds – an atheist and a believer; a Japanese billionaire and a Native Hawaiian; a conservative Republican and a liberal Democrat; a white nationalist and a black militant.

All these people with different belief systems find themselves in the same situation, waiting for the outcome. As it is to be expected, they all deal with it differently and act according to their personalities, but as Chey said “they all come together in the end.” This is what makes the movie so intense.

What makes the plot even more interesting is that everything happens in real time. It means you won’t miss a single second and have the opportunity to observe how each character deals with the situation they are in. Obviously, there are some flashbacks, because otherwise, “the film would really be twenty minutes.” As the clock starts ticking, viewers are taken on an emotional journey.

What do people say?

Since the film was already screened a few times, some lucky people already had the chance to see it, and they all agree – It is an emotional roller coaster you shouldn’t miss. Even though it is a faith-based film, everyone praised it, regardless of their belief system. As young people like to say – it will make you feel all the feels, everything from love to fear and despair for the characters. It is a unique opportunity to watch these different personalities go through the same heartache and how they find Christ in the end. It will make you laugh at moments, and most certainly, it will make you cry, but you will leave the theater with a new attitude toward life. 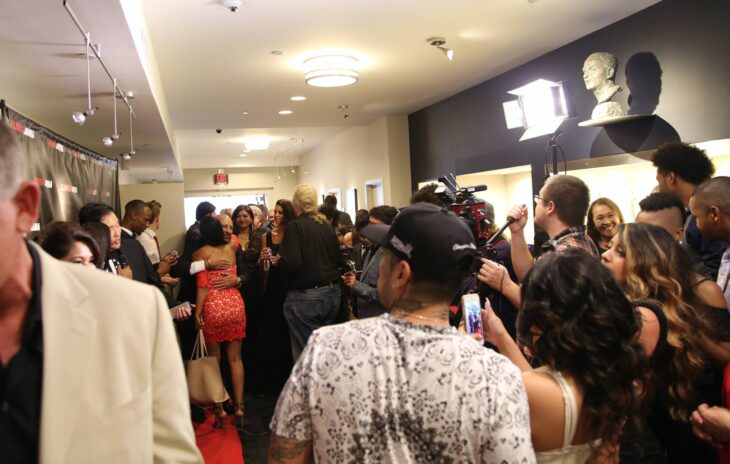 The film is loosely based on a true story. Back in 2018, there was a false alert that a ballistic missile is headed towards Hawaii, and every resident received this warning on their cellphone. The panic started spreading, and people began looking for shelter. The director, Tim Chey, was on the island with his wife, and as he said that the event “caused a movie idea to pop up into my head.” According to his own words, he used to be a believer and had found faith later in life, but he believed that this occurrence had compelled people to think about God.

So, after some time, he began working on a new film, which would later become “20 minutes.” Some of the main characters are portrayed by Michael Camp (“The Islands” and “Hawaii Five-O”), Dia Frampton (“I Hate New Year’s Eve), Lehi Makisi Falepapalangi (“The Islands”), Jake Red (“Redemption”), etc.

Upon reading some background information, surely you have one question – Does the missile come? Unfortunately, the answer is affirmative, but still, Chey believes that “it’s still uplifting in the end because the entire world needs Christ right now.”

He goes on to explain that he knows how both sides think (Believers and atheists), which is why he tried to represent them fully in this motion picture. He said that “it’s amazing as we approach death to see how insignificant politics and race become.” 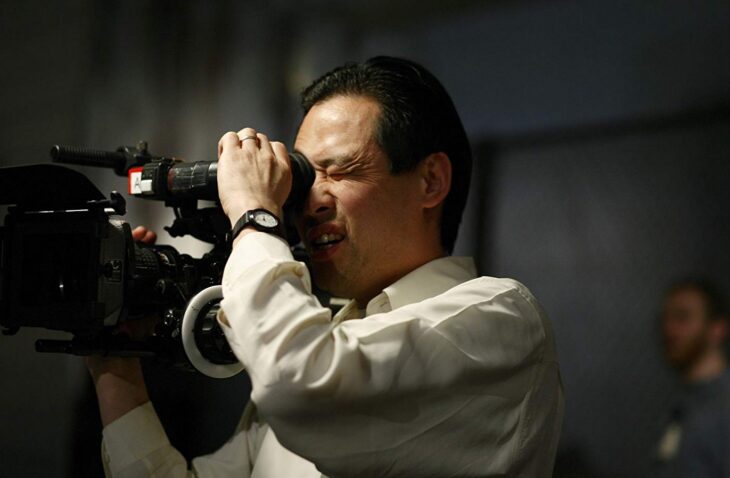 Tim Chey is a writer, director, and movie producer. Interestingly, even though his latest films are faith and religion-based, he found Christ in his 30s, or “later in life,” as he would put it. Before going into film directing and producing, Chey was a litigation attorney for two years in Los Angeles.

He directed his first movie in 1997 called “Fakin’ da Funk.” This movie went on to win the Audience Award at the Urbanworld Film festival in 1997, and it was nominated for the Golden Starfish Award at the Hamptons International Film Festival. His later work includes films “Gone”, “The Genius Club”, “Freedom”, “Slamma Jamma”, and the most recent one, “The Islands”.

This previous film, “The Islands,” was released in 45 cities all across the country, and up to this day, it remains the only movie that greatly depicts the history of Hawaii. It is based on a true and courageous act. Chey wanted to combine the stories of King Kamehameha, Queen Lili’uokulani, Captain Cook, and Chiefess Kapiolani, but in the end, he decided to focus on the last one. This motion picture premiered in December 2019 and was nominated for “Best Picture of the Year” by one film association.

Today, Chey splits his time between Los Angeles and Honolulu. 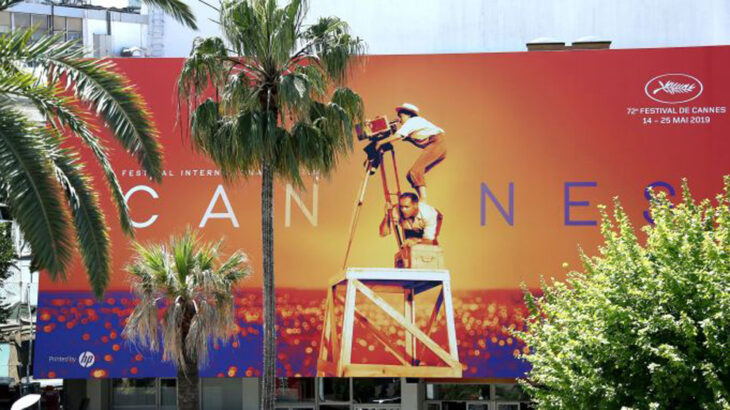 The movie had its premiere at the Cannes Film Festival, and it will hit movie theaters in fall 2023. Upon the announcement that it will be screened at the festival, “20 minutes” became a must-see project almost immediately. It attracted a large crowd, and the thing that fascinated the director was that people from different social backgrounds came to see it.

To sum up, if you prefer watching films based on a true story and remember this one from a few years ago, then there is no reason for you not to see “20 minutes.” It is both a heartwarming and heartbreaking story that explores human nature in their final moments of life. Bring your close friends and family, go on this epic journey with the characters, and try to answer some of life’s most challenging and complex questions.

Enjoy A Lifetime Of Marital Bliss With Belarus Brides

Different Types Of Water Filters For The Home