Things change quickly in the automotive industry. SUVs have never been popular in the past, but now they are among the top picks. We didn’t have autonomous driving features a few years ago and we are getting closer to full autonomy every second. Who knows what might happen tomorrow.

What we do know is that carmakers will keep launching cars. That is why we are taking you to 2022, to give you a sneak peek of the vehicles to come. Some of these are confirmed, the others are still in the rumor mill. Let’s see what awaits us. 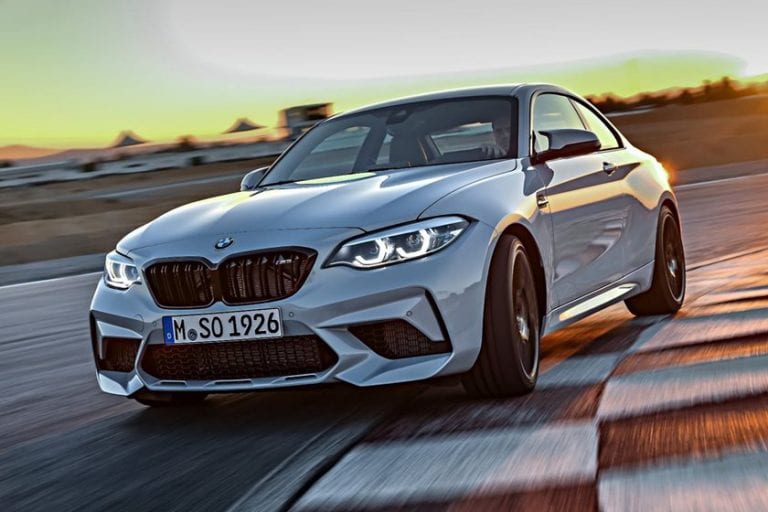 According to the rumors, the BMW M2 CSL is supposed to go on sale in 2022 and those who hope to see the M2 GTS should watch out for the CSL first. Powerful engines and fast M2 cars are coming from BMW that is for sure. 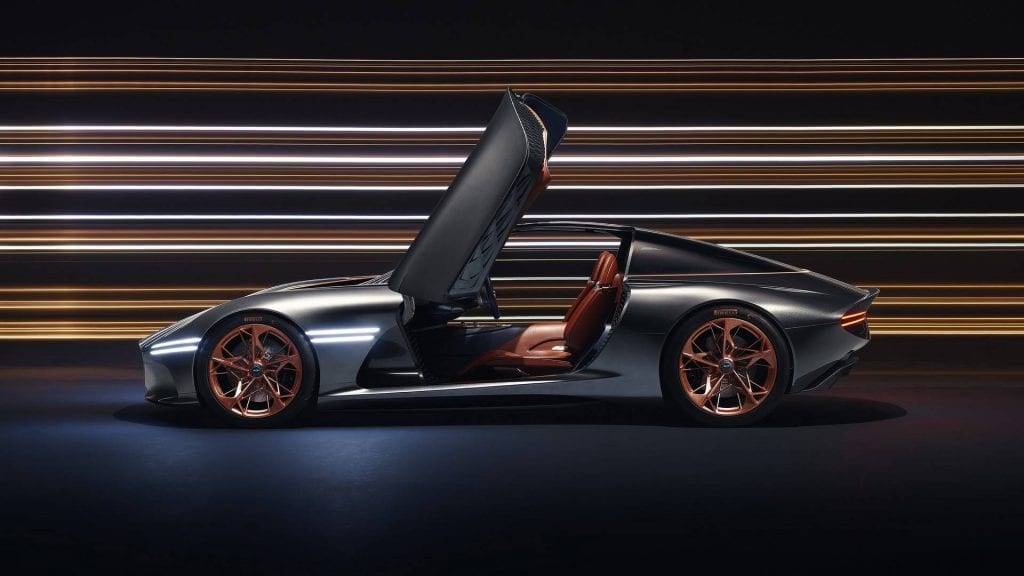 The Genesis Essentia was presented at the 2018 New York Auto Show and it is ready to be produced. It is based on an electric platform and it will be the top of the game for this luxury carmaker. 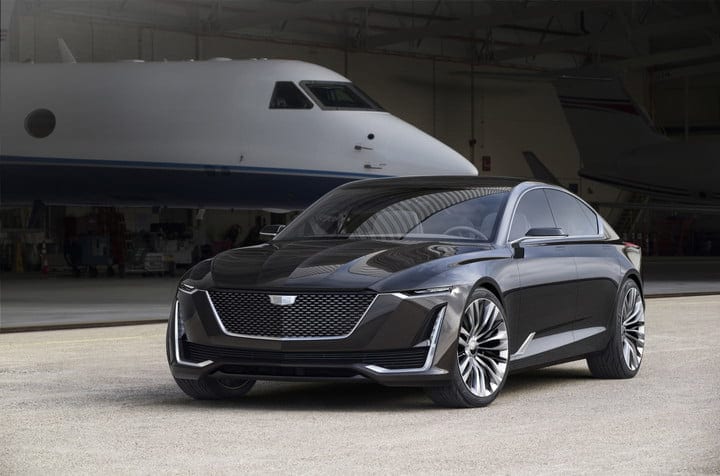 We have been waiting for the flagship Cadillac Escala for a while. Now finally, rumors are increasing regarding the new model. Supposedly, Cadillac will base it on the 2016 Escala concept and the new car will share its platform with the CT6. 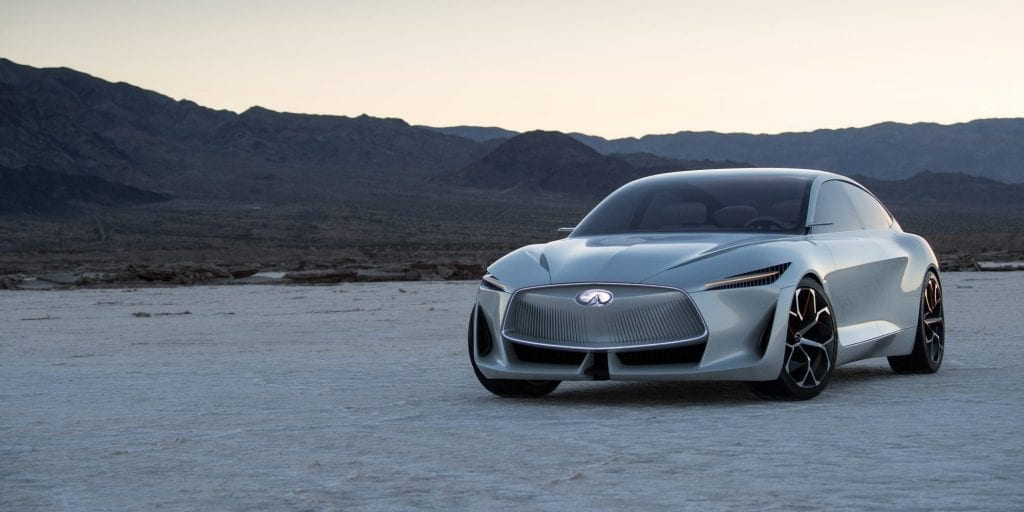 Infiniti is experimenting with electrifications, but their first electric car might go on sale in 2022. They revealed the Q Inspiration Concept this year in Detroit, which should serve as the basis for the new model. 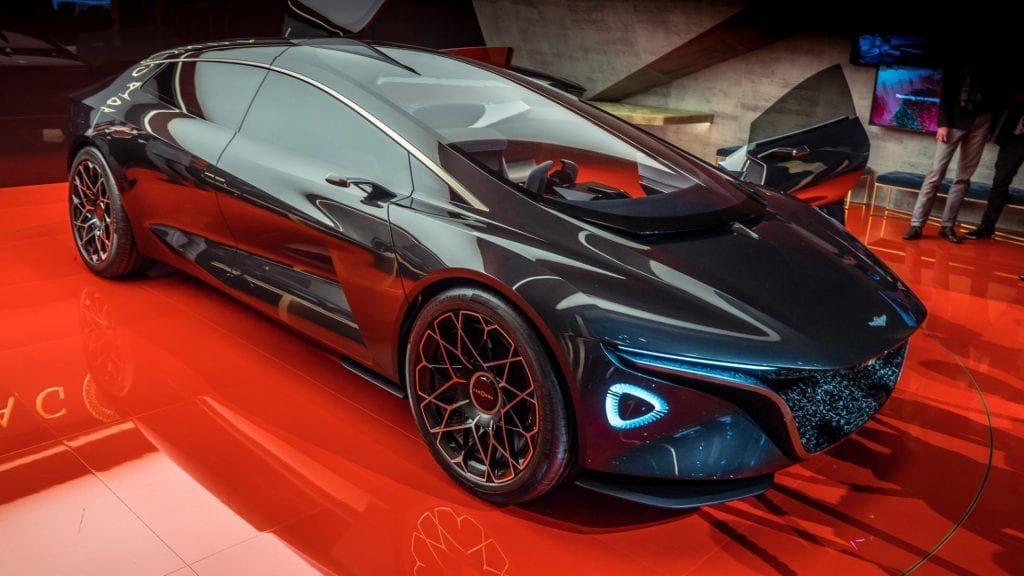 Aston Martin’s luxury sub-brand Lagonda will launch the new SUV in 2022, inspired by the Vision concept. 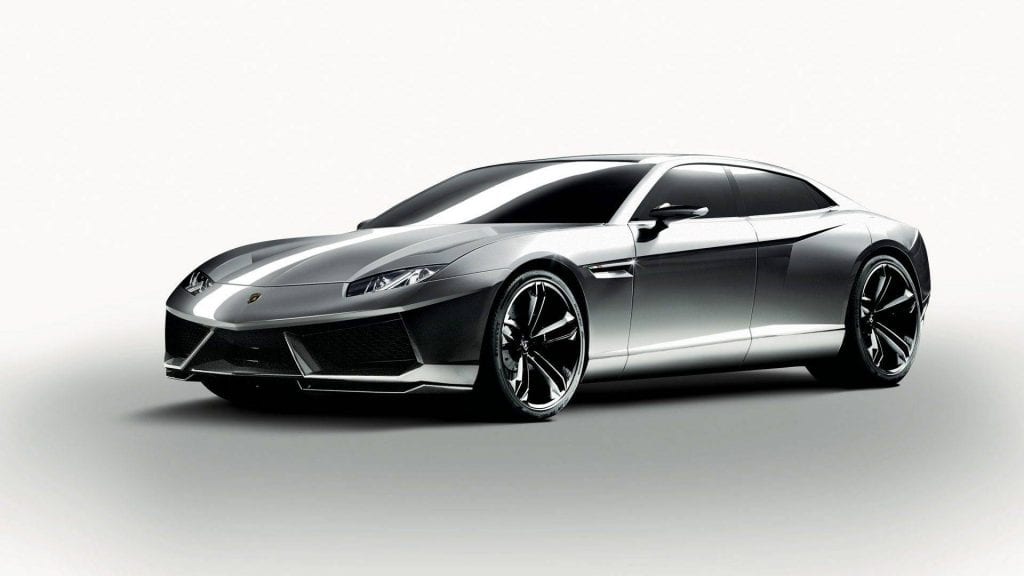 When Lambo unveiled the four-door Estoque concept, rumors could no longer be stopped. We have been expecting the sedan from this Italian carmaker ever since and it might actually come out three years from now. 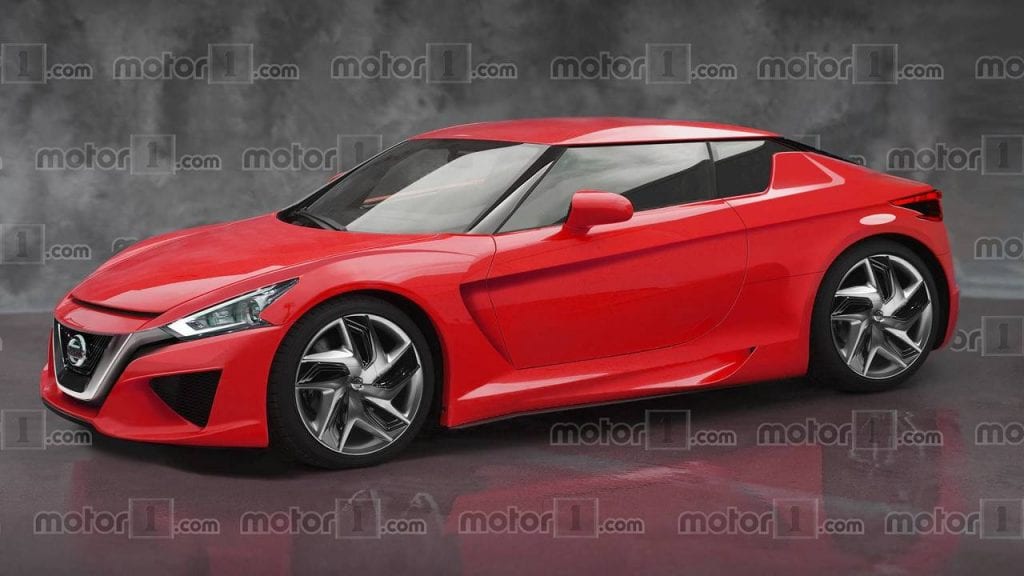 Since 2009, we haven’t seen too many modifications on the Nissan 370Z. The new model will find its place at dealerships next year, and two years after that, a high-performance Nismo will be added to the lineup. 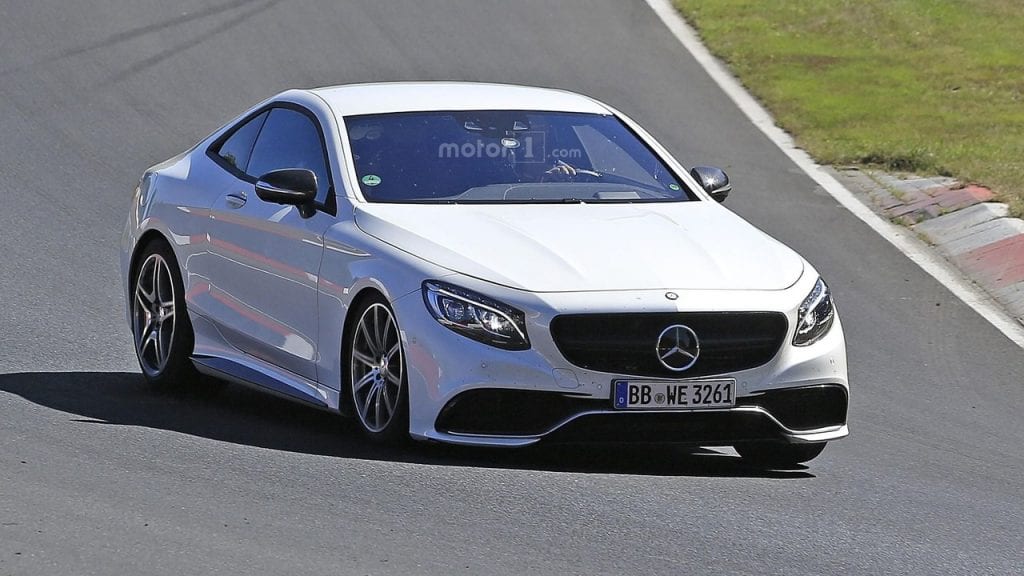 Mercedes officially confirmed this model but the exact date is unknown. Speculations suggest that a V12 engine will not be featured and neither will the hardtop. Engines should range from an I6 that will generate approximately 435 hp to an electrified SL 73 with an output of around 800 hp. 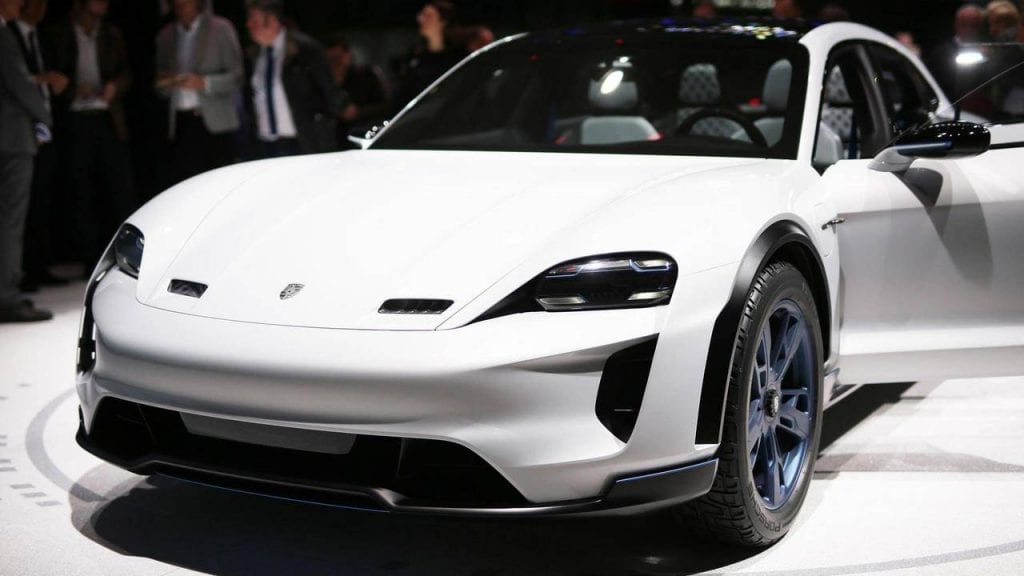 Porsche will launch the Taycan next year. The Cross Turismo will be the electric version of this car and it will most likely arrive in late 2022. 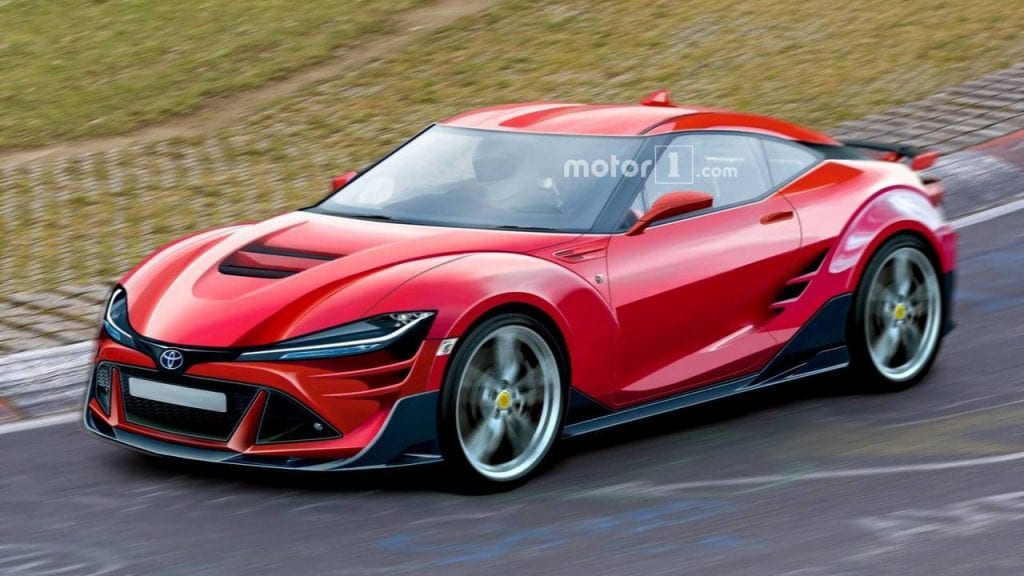 If reports are to be believed the new Toyota 86 is going to receive a new platform and with it, new engines as well. Expect the new entry-level sports car to be bigger as well. All we are waiting for now is confirmation. 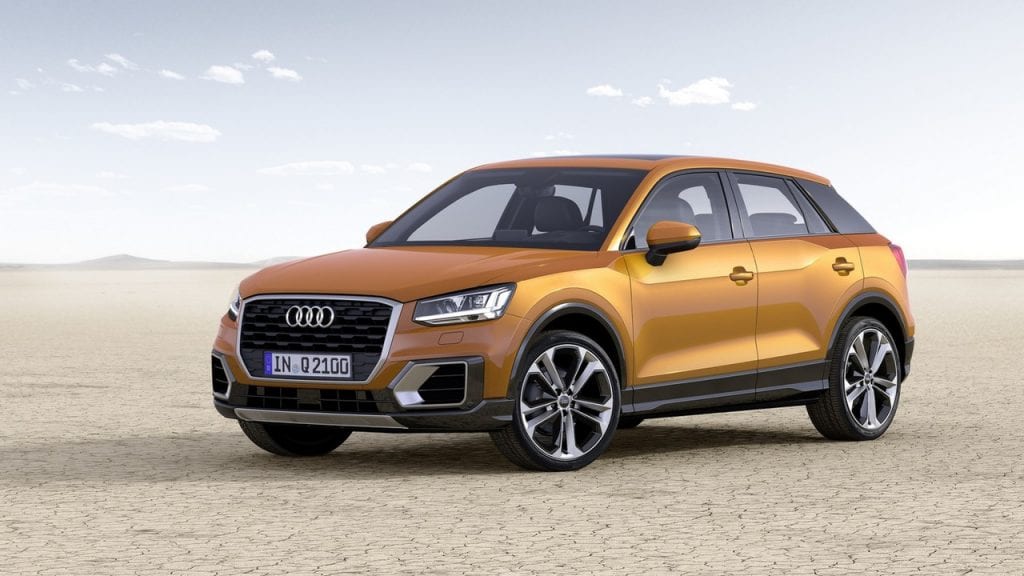 Audi plans to launch a new vehicle that will be placed under the Q2. Its name is the Q1 (how creative Audi, well done) and it will arrive in late 2022. 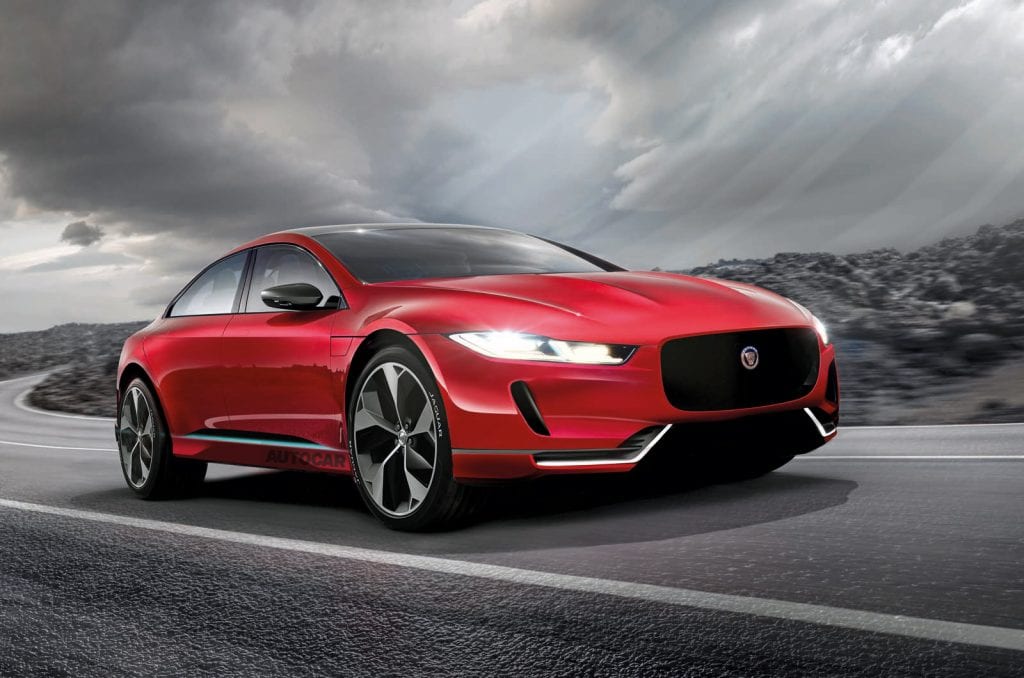 In order to compete against the Porsche Cayenne, Jaguar will need a large crossover. It will be called J-Pace, but that could change before this model hits the market. 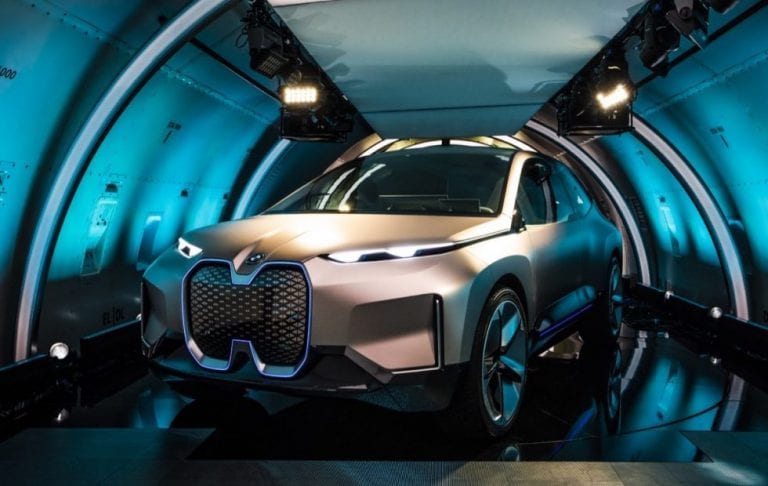 The iNext is thought out to be the best electric model this German carmaker has assembled. The car will arrive in 2022, but BMW will venture into the extensive PR campaign with the iNext Vision Vehicle, which is the concept. 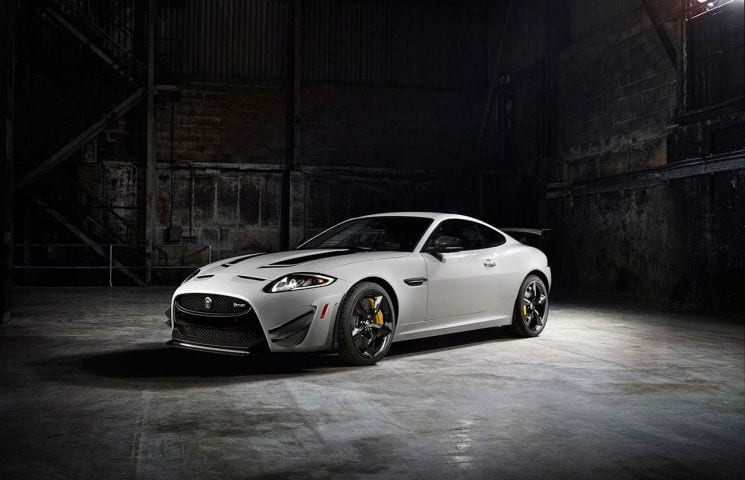 Based on the next-generation 2019 F-Type, Jaguar wants to produce the new sports car, called the XK. This model is certain, but it is the arrival time we are worried about. Even though our guess is 2022, the release date could easily be postponed. 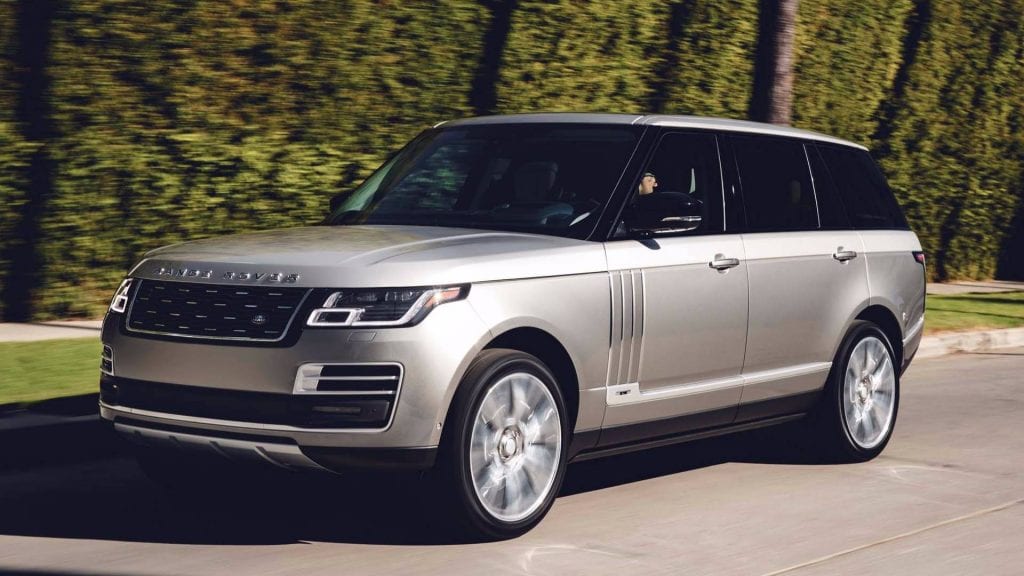 The fifth-generation of Land Rover Range Rover arrives in 2022. The biggest improvement is the new Modular Longitudinal Architecture platform and with it, new engine options will be available as well. 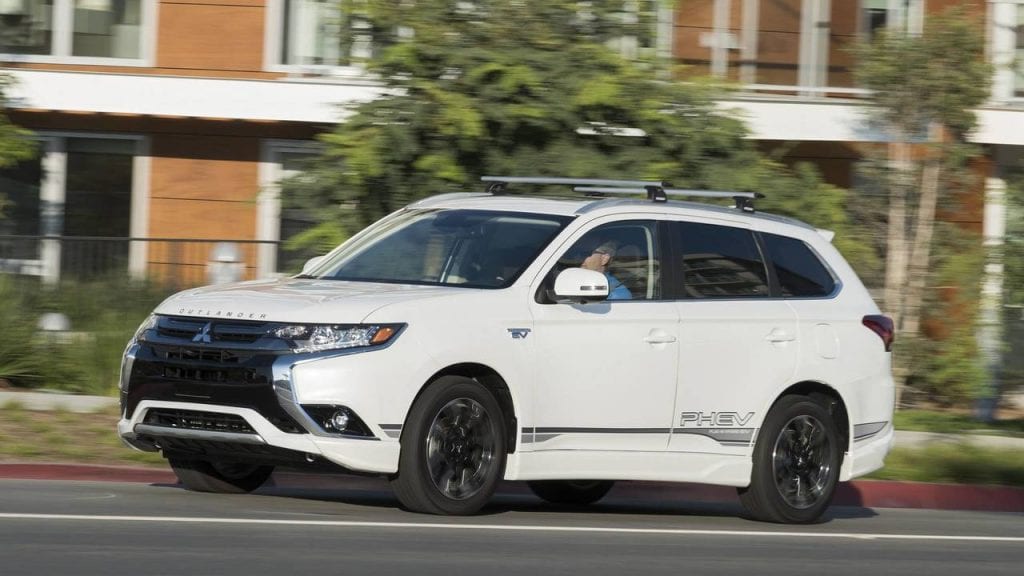 Renault, Nissan and Mitsubishi joined forces and soon they will launch their first product. It is the Outlander based on the Nissan Rouge platform. 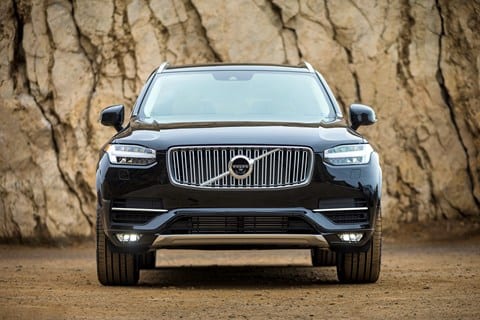 Volvo’s XC90 will continue production and the new-generation model that arrives in 2022 will be assembled in South Carolina. It will have limited level 4 autonomous driving features, which means that the new Volvo will be on a higher level.