When you’re watching a widely popular TV show, you become somehow attached to all the characters you meet, so, obviously, when some of them are missing, there’s no way you could ever miss it. So, when they want to rule out a character from a show, the directors have to provide a proper explanation for their disappearance, right? Well, at least that’s what they should do. As you know, that’s not always the case, and here are some of the characters that no one knows why they vanished for no clear reason. 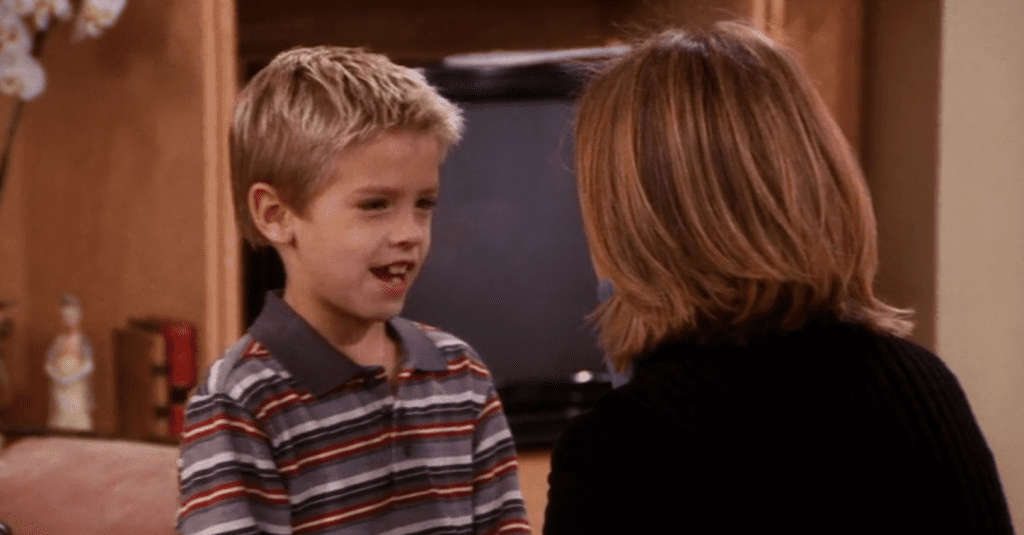 We all remember when Ben was born and then we got to see him growing up… up to a point. Then, all of a sudden, Ben is out of the picture. Of course, they still mention him, but we’re sure you’ve noticed that the last couple of seasons didn’t include Ross’ son. 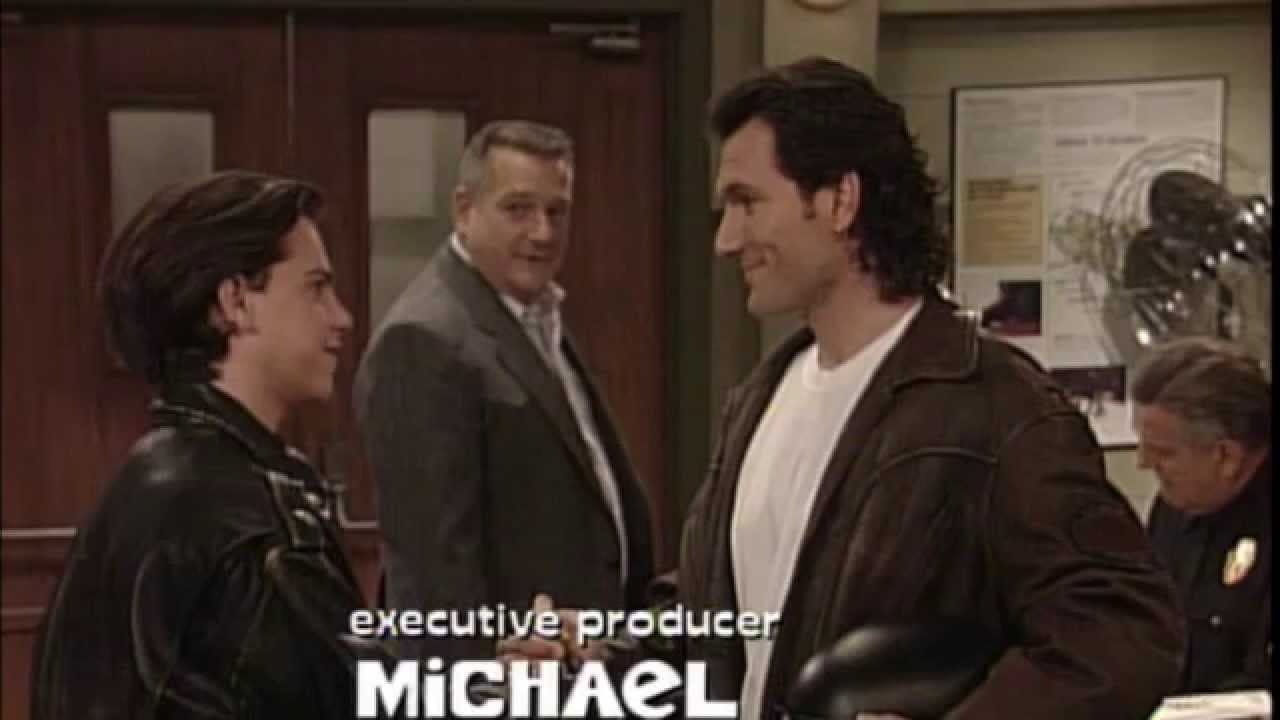 For some reason, Mr. Turner simply disappeared without a trace in the show. But, what’s even more intriguing is that he then magically reappears in the spinoff “Girl Meets World” many years later. Of course, no one knows what really happened there. And what about Caitlin? This charming girl was there to help the main character when he had amnesia, but for some reason, disappeared when his memory gave out. Why is that? We can only guess. 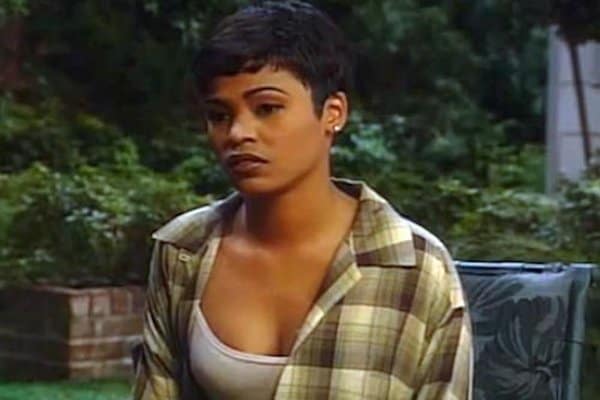 We’re sure you were convinced that a character that’s a childhood friend of the protagonist and plus is portrayed by Tyra Banks would get a proper ending to her storyline, right? Well, as hard as it was to all of us, Jackie didn’t stick around till the end. 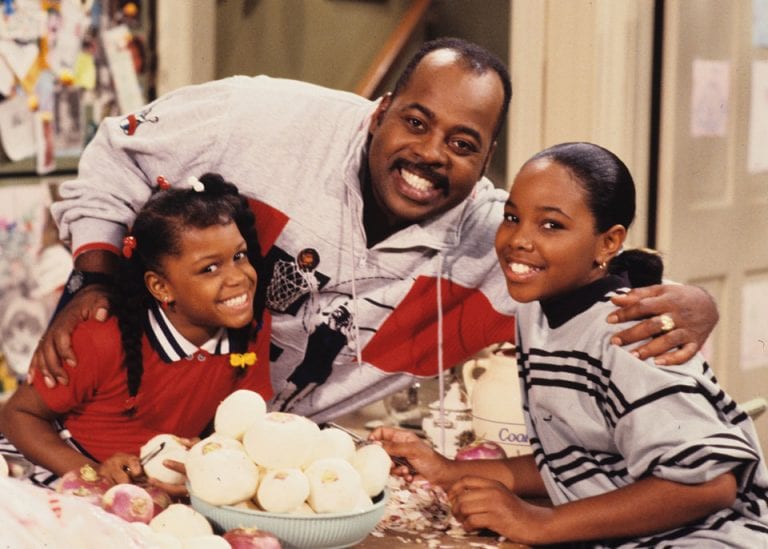 Now, here’s a tricky one. The show is called “Family Matters,” right? Why on earth would you kick one of the family members out before the end of the series? 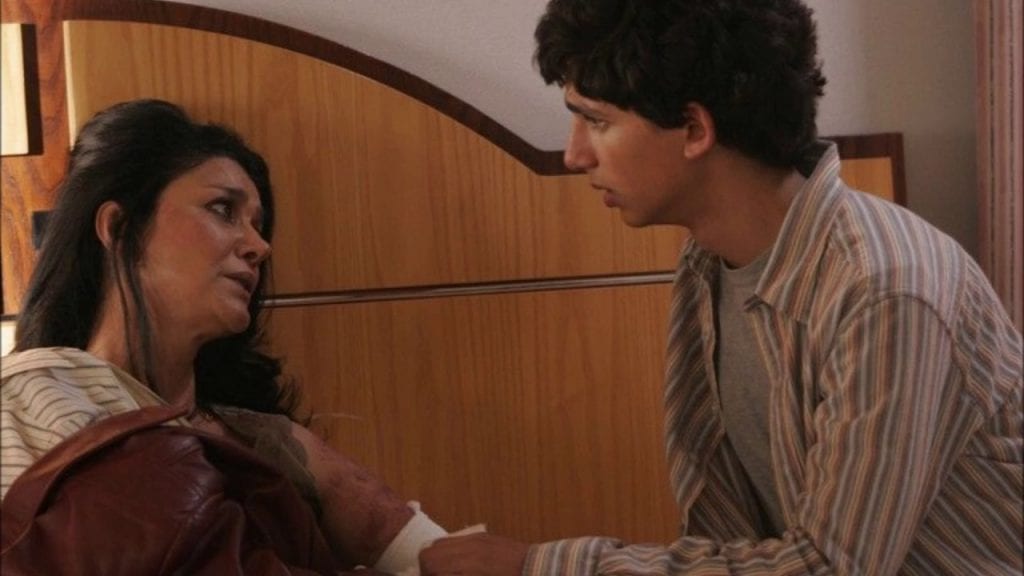 All right, his parents were terrorists so it was quite predictable that they wouldn’t make it until the end of the show, but we still think Behrooz could have been there for much longer. 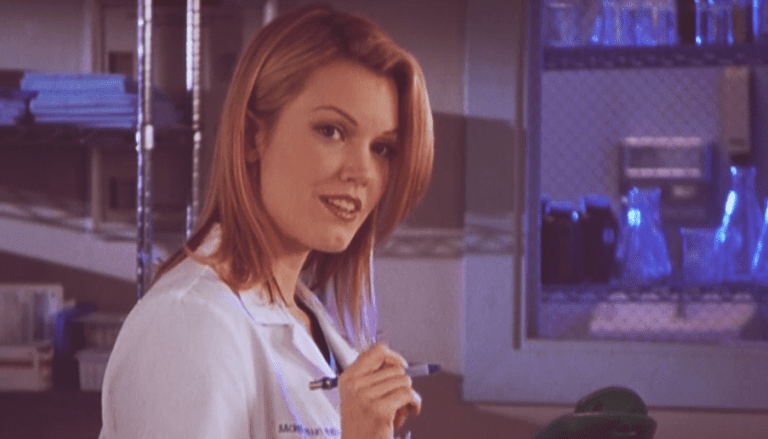 We have to admit that we weren’t surprised when all those interns disappeared from the series. You could’ve seen it coming, right? However, why it had to happen to Dr. Grace Miller, too, that’s a question for the ages.

Now, even though we were all quite surprised when certain characters simply stopped showing up in any of our favorite TV shows, that doesn’t make the show bad, right? So, why not try to come up with your own explanation and enjoy the series?