Can’t a girl lie around in a bikini without getting hit with boob job rumors? Liz Hurley took to her Twitter page this week to deny she’s gone under the knife. “I read that I’ve just had breast implants,” she tweeted. “Happy to report (I’m) still au naturel but I do wear exceptionally cut bikinis.” (Incidentally, Hurley also owns a swimwear line. Product plug!) [StarPulse]

I think I believe her, but the funny thing about boob jobs is that no matter how obvious they are, the boob job recipient tends to deny them anyway. We rounded up a few busty offenders. 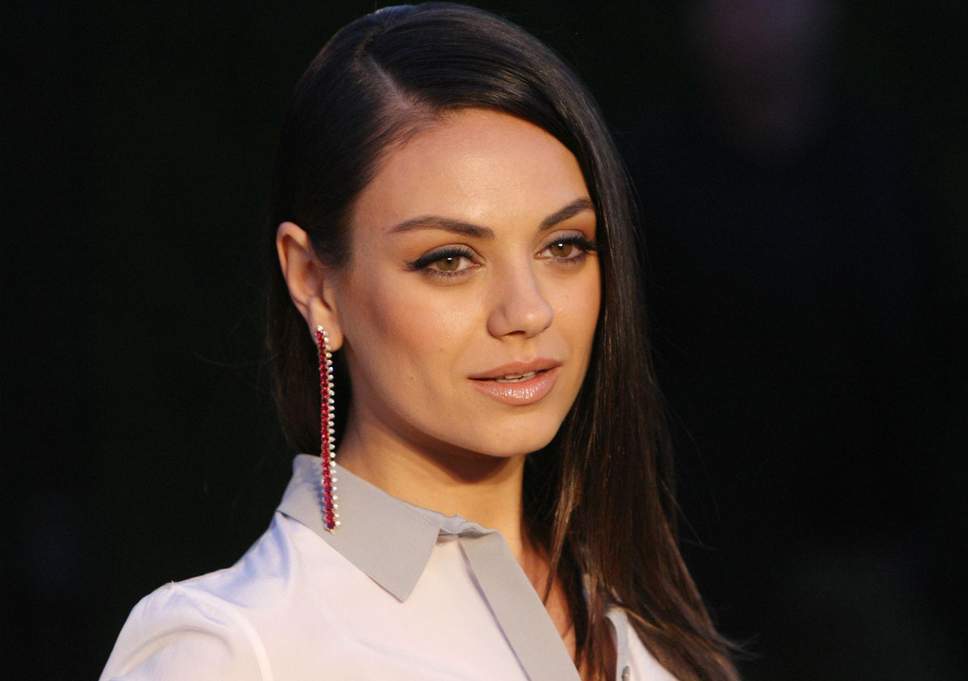 Mila Kunis is a crafty one: she denied boob job rumors by swearing if she did get implants, she would have made them bigger. “Where are my boobs? If I were going to get plastic surgery, I’d get some real work done,” the actress said. I guess you have something (maybe) to look forward to, 14-year-old boys. [Showbiz Spy] 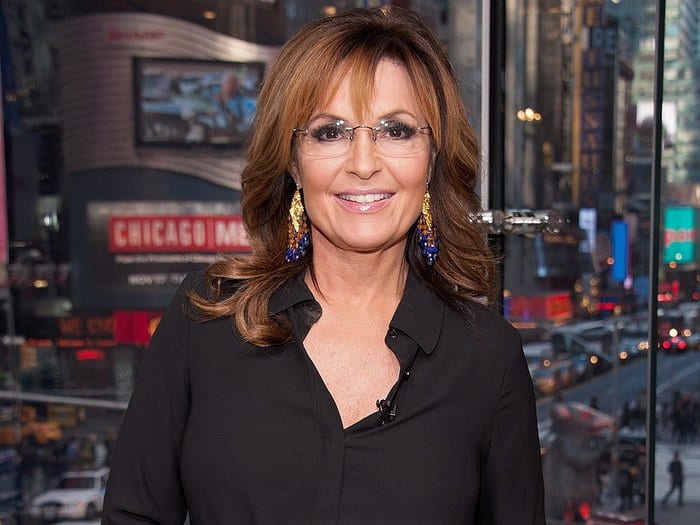 Former Governor of Alaska Sarah Palin was forced to address rumors that she’d gotten a boob job. “No, I have not had implants,” she said. “A report like that is about as real and truthful as reports that [my husband] Todd and I are divorcing or that I bought a place in the Hamptons or that [my son] Trigg is not my own child.” Palin blamed “boob-gate” on “bored, idle bloggers and reporters with nothing else to talk about.” [People] 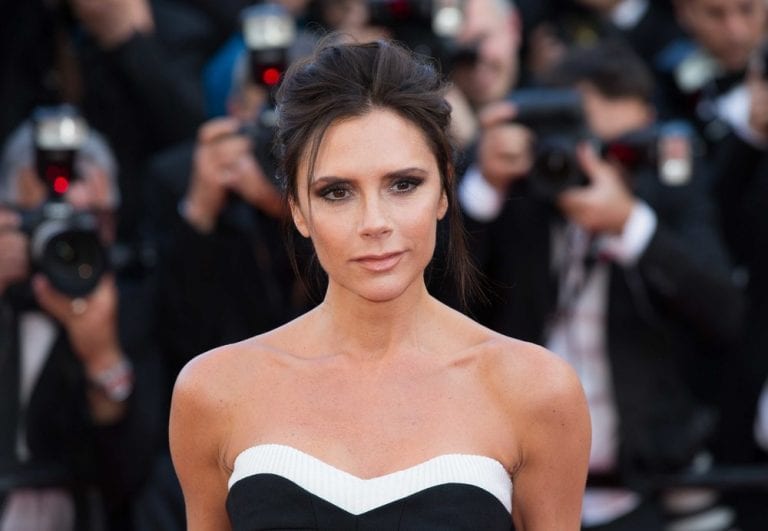 Victoria Beckham denied having breast implants for years, saying, “I’m completely natural, except for my fingernails and I have a bit of help with my hair and a bit of a San Tropez (fake tan) going on.” She flat-out told another reporter, “I haven’t had a boob job.” It came out in legal papers, several years later, that Posh “had in fact undergone breast enhancement surgery and had lied about it on the Tabloid Tales television program.” She had them taken out in 2009 though, to go along with her new image. [People UK, Exposay] 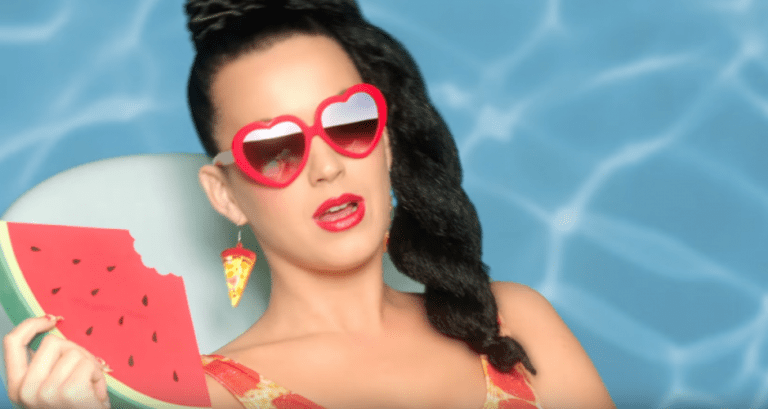 Katy Perry addressed rumors of her implants a few years back, saying, “How could people think these are fake? Look at them. Ask them! They are as real as real can be. One hundred percent genuine and untouched… well sort of. I would never spend money on fake boobs. Shoes, maybe. A handbag, maybe. But plastic (expletive) – no way!… In 50 years time, I may look like a Siamese cat in a wind tunnel, but as of this moment I haven’t and the rack is real.” Well, we can’t accuse Katy of not sharing enough! [AZ Central] 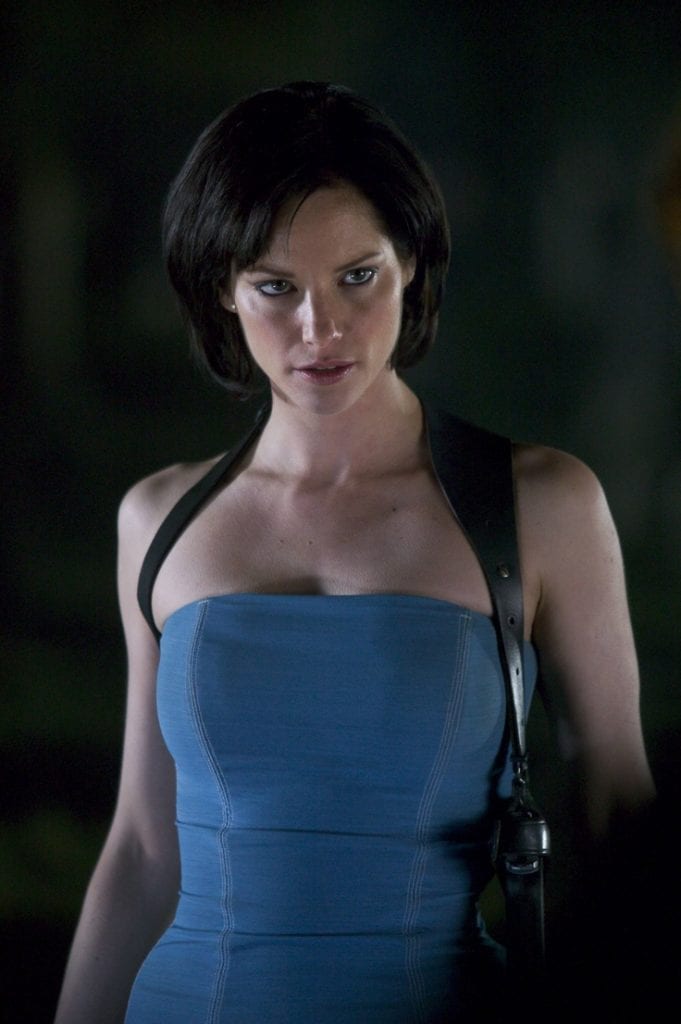 Kate Beckinsale‘s former co-star, actress Sienna Guillory, accused the actress of having a boob job clause in her contract: “She can’t be filmed bending over at more than a 45 degree angle because her boob implants slide up to her collar bone.” Kate’s agent denied the rumor, saying, “I do her contracts, and this is absolutely untrue. She has no such clause in her contracts and she has categorically not had breast implants.” It does seem suspicious that angles of leaning would be necessary in a contract. [Female First] 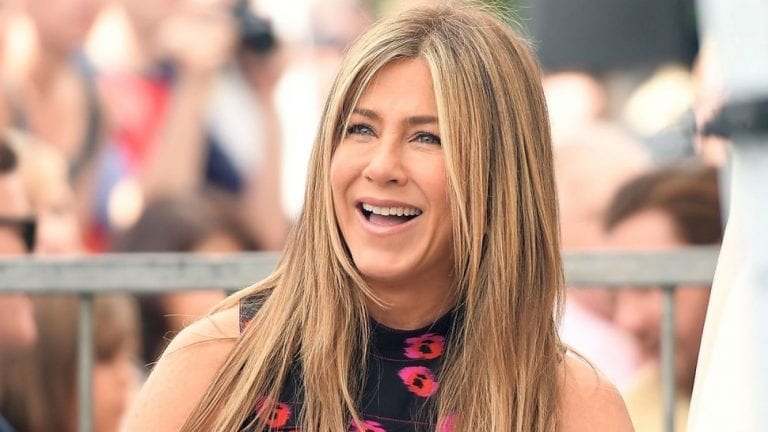 Jennifer Aniston doesn’t look like she’s been enhanced, but still the rumors pop up! Jennifer responded to allegations of surgery, saying, “I think it distracts from that when some idiot somewhere, who’s annoyed about something for some reason, has created a ridiculous story that I had saline implants over the space of one weekend… I will never, ever say ‘never’ about anything. And I don’t think there’s anything wrong with making yourself feel better about how you look—although we’ve all seen how you can go too far with it. But for me, until that day has to happen, I’ll try every other way to make myself feel good first.” [SawF News] 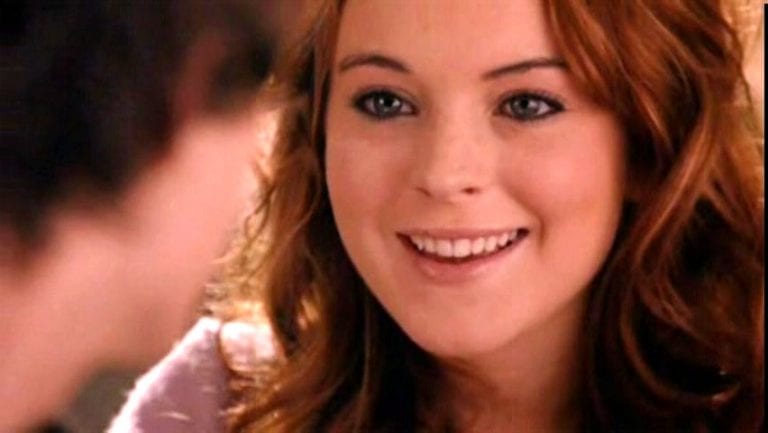 Lindsay Lohan‘s been dodging boob rumors for a better part of the decade, but told Cosmo Girl in 2005, “I developed very late in high school. When I was 16, I still had baby fat. I didn’t get my chest until I was 17, so that made me feel insecure. I used to feel like I had to stuff my bra.” [Love To Know] 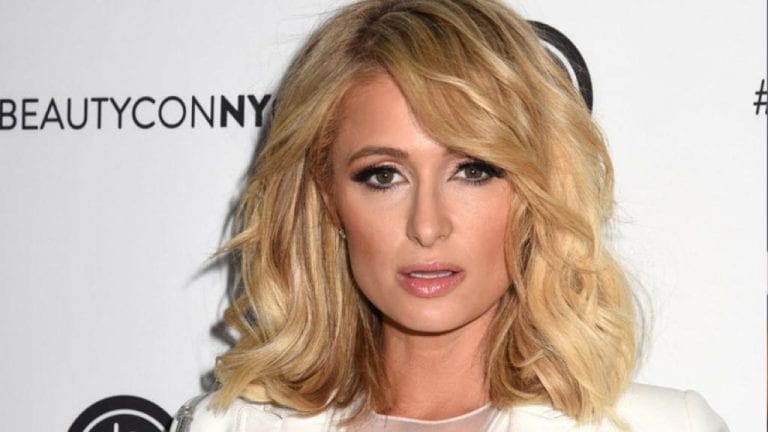 I can’t imagine who would accuse Paris Hilton of getting fakies, but Paris was forced to deny the rumors to Glamour last year. She said, “I like looking natural and flat chested. When I was younger I was obsessed with wearing padded bras and stuff, but as I get older I realize that I like myself the way I am.” [The Bosh] 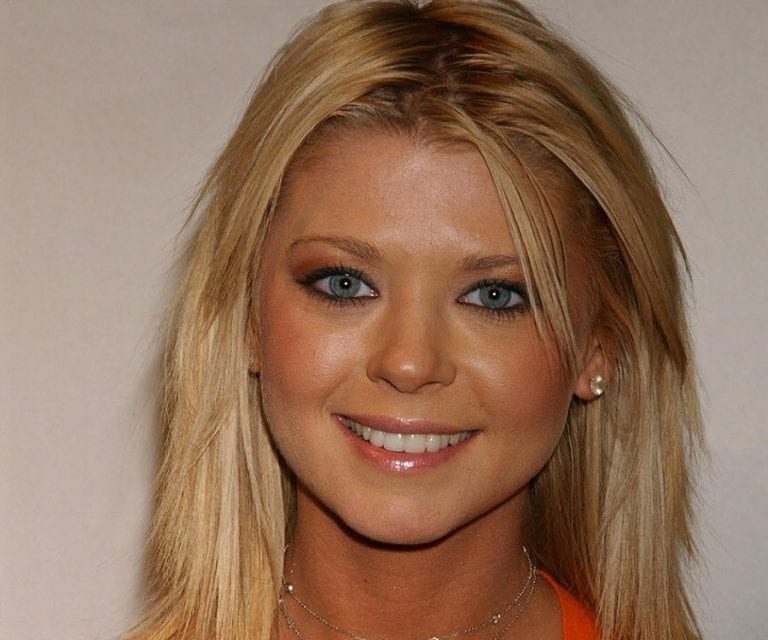 Tara Reid denied her (kinda obvious) breast augmentation for years until after her rather memorable wardrobe malfunction in 2004, when she was forced to admit to the botched surgery. She said to the “Today” show, “It looked like I got completely butchered up. The areolas … they looked like goose-shaped eggs.” I feel sorry for Tara, but I’m still wondering how she didn’t notice her boob was out for almost a whole minute! [TMZ] 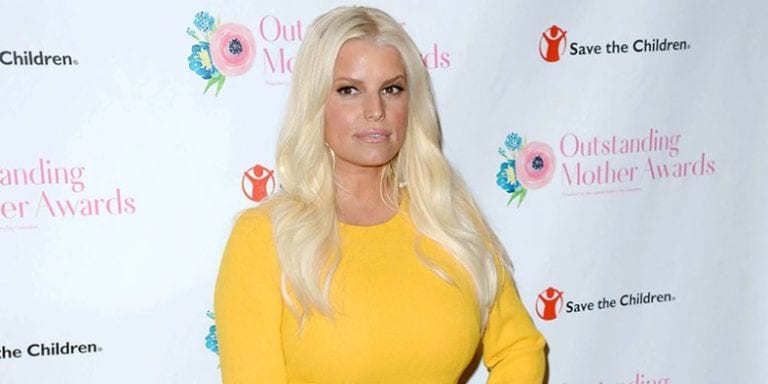 Jessica Simpson‘s father famously talked about his daughter’s assets, but that didn’t stop the rumors. The singer told Bazaar, “I’ve had none [plastic surgery]. But you know, my boobs are real… People have said that I’ve had things like a jaw replacement or implant or something. I’m photographed every day of my life and have never worn bandages or anything, so how could that be right?” She did mention that she wouldn’t be against surgery in the future to More magazine, though: “If my boobs ended up hanging round my waist, then I’d definitely get them pulled up!” [Gossip Rocks] 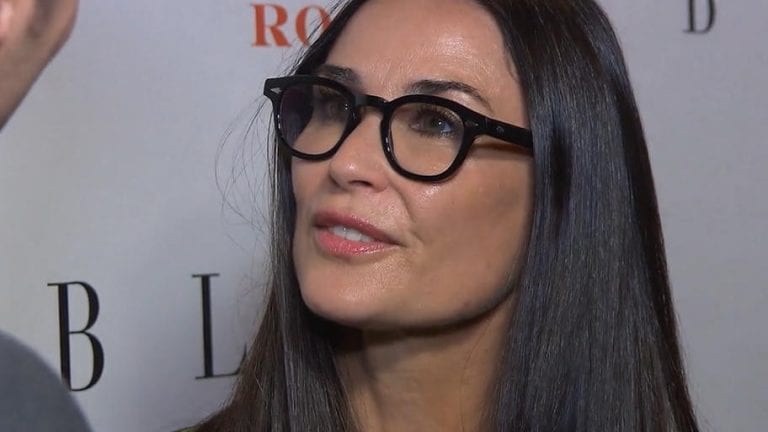 It’s kind of intimidating how Demi Moore‘s allegedly surgery-free body has kept on keeping on. But the actress denied rumors of liposuction, breast implants, and face work, telling Marie Claire, “It’s completely false – I’ve never had it done. But I would never judge those who have… I don’t like the idea of having an operation to hold up the ageing process—it’s a way to combat your neurosis. The scalpel won’t make you happy.” [Buzz Beyotch]

10 Tips To Finding Your Match On A Dating Site

Some Lesser Known Facts About Mammograms!