Your relationship (or whatever it was) was sweet … until it wasn’t. It ended with a not-so-clean break, and the aftereffects have lasted longer than the relationship itself. You run into him when you’re out and you immediately fall back into his trap. Texting ensues and soon you’re in another downward spiral that leaves you feeling more bitter than you did in the first place. As your friends will tell you, the solution is clear: delete his number. However, it might not be that simple. Here are 10 reasons not to delete his number from your contact list. 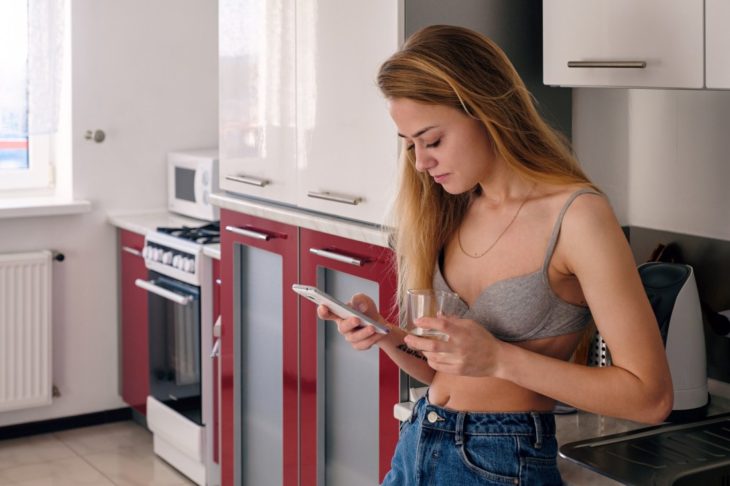 The 4 Things Men Hate About Sex