I will admit it. I am one of the 10 people in America who has not traditionally been a Sandra Bullock fan. Why? Because she got herself pigeonholed as the romantic comedy queen—playing the quirky, irreverent, clutzy girl over and over again, and making me want to gag in the process. But last night, Sandra actually won me over. I love that she recognized how unlikely it is that the star of “Miss Congeniality 2: Armed and Fabulous” would five years later be Best Actress, without sounding insincere or too self-deprecating. After the jump, 10 reasons why I’m a Sandra convert. 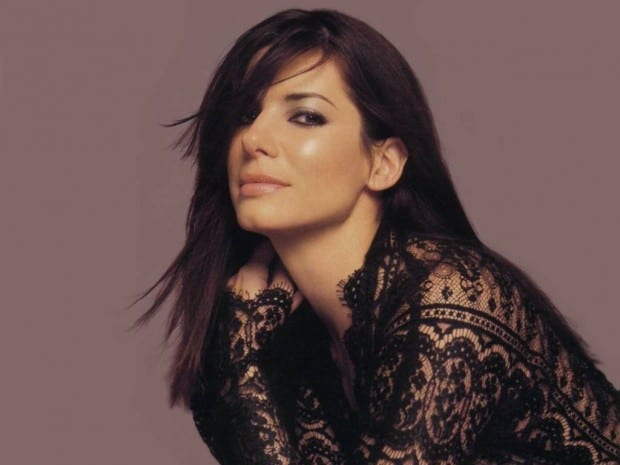 Were you glad Sandra won?

Banter Banners To Set The Mood

The Bold Single Bride Who Married Herself