A tattoo is a body modification of a certain design that has a hidden meaning to us. You create and paint something on your body that only you can explain why you have made such a decision. You can also decide whether you will want to hide it or show it off.

However, celebrities such as actors and actresses don’t exactly have the same type of privacy as we do. They are constantly surrounded by fans with cameras, reporters, and paparazzi. They can’t do anything without everyone else finding out. We know what kind of clothes they wear, where they go to do their hair, their current soulmate and so on. But, even when they are surrounded with so much attention, female actresses still manage to hide a few things from the world.

Believe it or not, but there are a lot of celebrities out there who have tattoos that you didn’t even know. Sometimes celebs do their tattoos in hidden spots on the body, making them hard to spot even when wearing the most revealing dresses on the red carpet. So, if you don’t want to spend your next couple of hours sorting through dozens of Instagram profiles of actresses to find out whether they have tattoos or not, here are some of them. 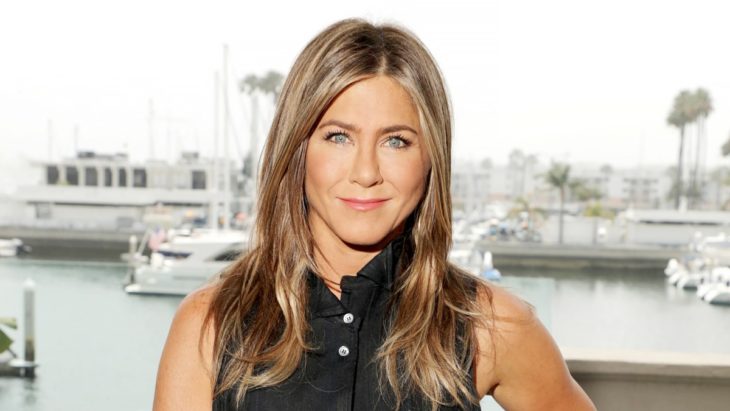 Jennifer is a legendary actress that is well known for her role, Rachel Greene in the TV show Friends. You can see her in the most revealing dresses on the red carpet and in all kinds of bikinis in various TV shows and movies. While wearing this type of outfits, you will probably notice that she doesn’t have any kind of tattoos. Well, she actually does have only one and it is pretty hidden. It is located on the side of her right foot.

It reads “Norman” which is the name of her dog who passed away in 2011. She and Norman were inseparable in those 15 years they were together. Jennifer claims that Norman was her best friend and that she will never forget him. If you watch behind the scenes and interviews from the past, you will always see the dog with her or somewhere in the background. That is just how much she loved him. 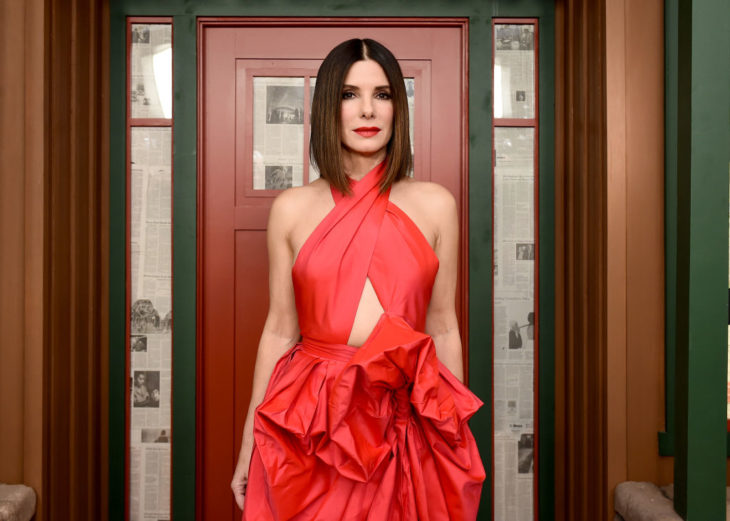 Sandra Bullock is another one of those that has her tattoo pretty hidden which you probably can’t find anywhere you search on the internet. It is pretty well hidden and she doesn’t wear revealing outfits often.

Her body ink is placed right over her heart in remembrance to her mother who was sick from cancer and passed away shortly after she did the tattoo. This piece of information was accidentally shared by Bullock in a recent interview although there aren’t any pictures of it. She claims that no one has a photo of it.

Sandra mentioned in the interview that her mother loved the idea of getting such a tattoo in her name and that even Helga, her mother, wanted to do the exact same thing. This honoring of her mother is what helped her get through the pain and grief. 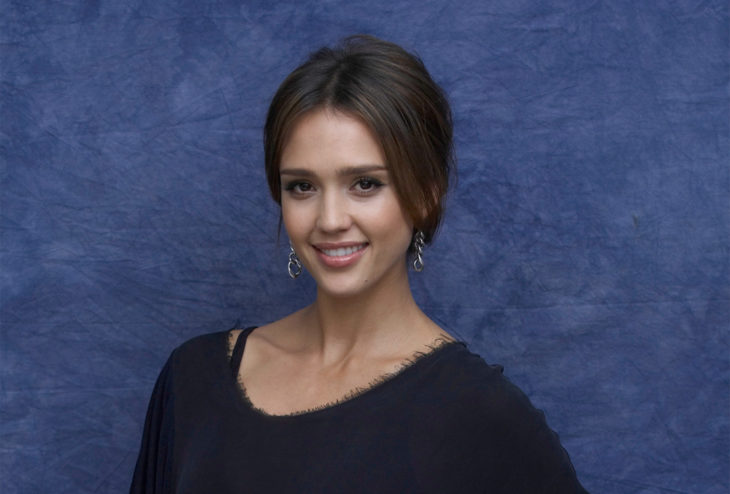 Jessica has a bunch of body ink throughout her entire body. Some of them she loves, others she despises and there is a good reason why. The one she wants to completely remove is the one that is located on her lower back that takes the form of a bow. She thinks that she made the decision too impulsively and when she was too young. She was just seventeen years old when she broke up with her boyfriend and made the decision to stamp her lower back with an average piece of ink.

She also got one on her neck as a joke with her aunt and her mother which she also feels like it was a bad idea.

However, she has several others that she simply loves and wouldn’t remove them for anything in the world. On her right-hand wrist, she has a word in Sanskrit which means lotus. If you are looking for a tattoo with a similar mystic and deep meaning, you should check out likesmag.com 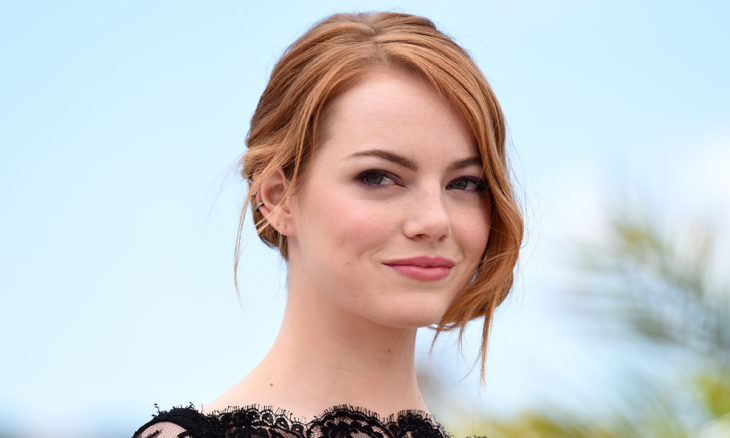 After Emma’s breakthrough in Easy A, Zombieland, and Crazy, Stupid, Love, she finally got her first tattoo when she was just 21 years old in 2011. This piece of ink is quite simple but very cute. It is even better when you find out its background. The two and simple bird feet on her wrist are a reference to Emma’s mother beating her breast cancer and her favorite song Blackbird written and sang by Paul McCartney.

But, the story gets even better and even more emotional. Emma wanted to make the two bird feet unique which is why she wrote a letter to Paul McCartney asking him whether he could draw them. He accepted the request, drew the feet and he sent a letter back to her. After she received the letter, she went to a tattoo parlor and instantly got them added to her wrist. 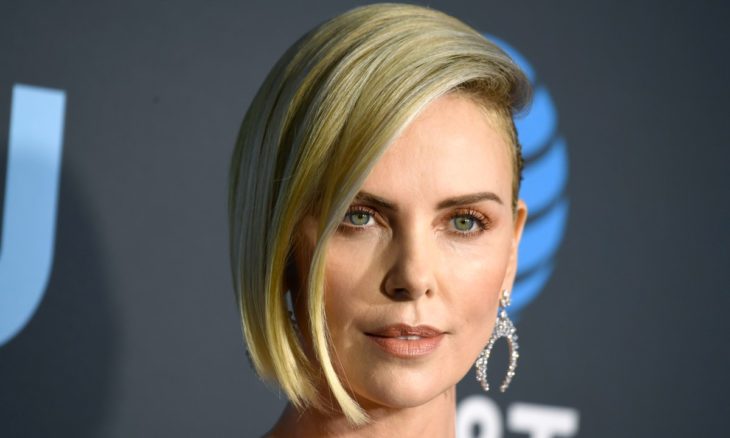 Charlize Theron isn’t riddled with a bunch of body ink, but she has a couple. Both of them located on her feet. One is a koi fish that she did together with her mother. She claims that her mother is a great inspiration and that she would do everything for her. The small piece of body ink is the least she could do for her mom. The one is a lotus that is located on her ankle. 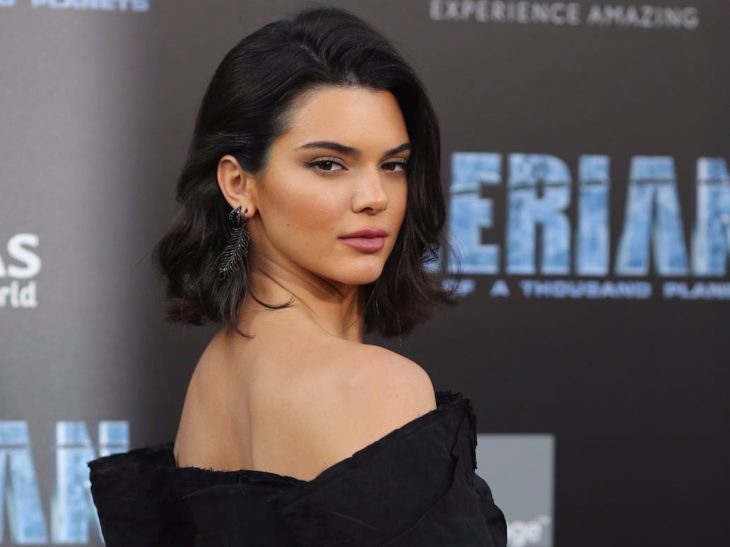 Another celebrity that loves the idea of a tattoo, but all of them are very inconspicuous. They are tiny and spotting them is nearly impossible, so it’s nothing weird that you didn’t know she had any even if you follow her on Instagram. Her most hidden tattoo has to be the one that is on the inside of her lower lip. Unfortunately, the one located inside of her lip quickly disappeared.