11 Signs She’s Lying To Your Face

John DeVore, best known to Frisky readers as our Mind of Man, just wrote an interesting expose on how to find out if your man is lying for GuySpeak.com. While he had some fascinating insights on waterboard torture, when it comes to women, it’s a heck of a lot easier to tell if she’s feeding you lines. She may think her poop smells like roses, but her BS definitely stinks!

So, when in doubt, here’s how you can figure out if your lady is being straight with you. 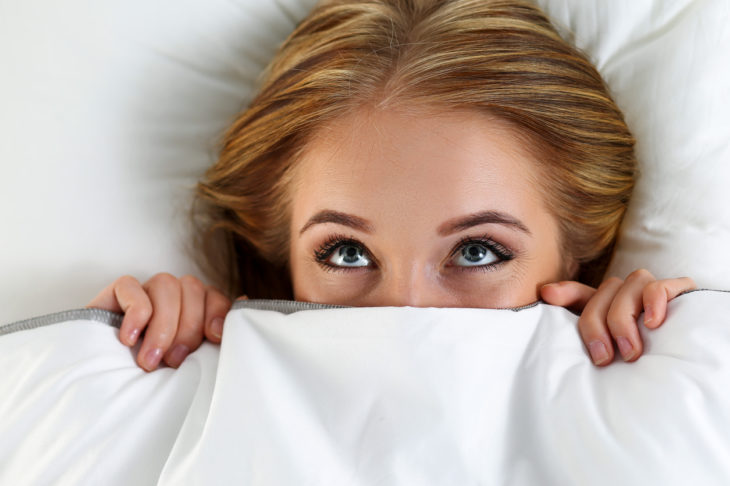 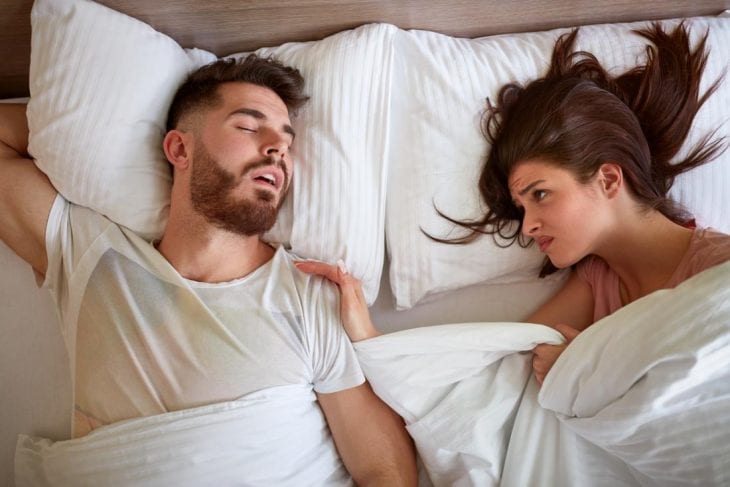 Prepping for Your 2022 Spring Break Vacation

How to Improve Your Neighborhood Safety