As you Frisky readers know, I’ve had a bumpy ride as a single gal. Unfortunately, it was a stroll down memory lane to share with you the 12 signs the man you’re dating is a loser. But that doesn’t mean a girl can’t be a dud, too! Case in point? “Megan Wants a Millionaire.” For all you Frisky guy readers, check out my 13 signs that you may be dating a loser! Then, lose her.

1. Baby, I’m Yours: She wants to have kids so she can stop working and mooch off you. Now, who’s the child?

2. She Needs To Do Everything With You: It’s one thing to share experiences, but it’s another thing to need someone to hold your hand all the time. When it goes beyond wanting to spending time together to demanding it constantly, you have to wonder, what’s her problem?

3. Party Pooper: She’s mopey when you’re not giving her 100 percent of your attention. When you start having fun, she’s wants to leave.

4. Sex As A Weapon: Putting out is the bartering chip she’s been using since her school days, but it’s a cheap ploy. A clever woman who respects herself doesn’t have to abuse her sexual power. 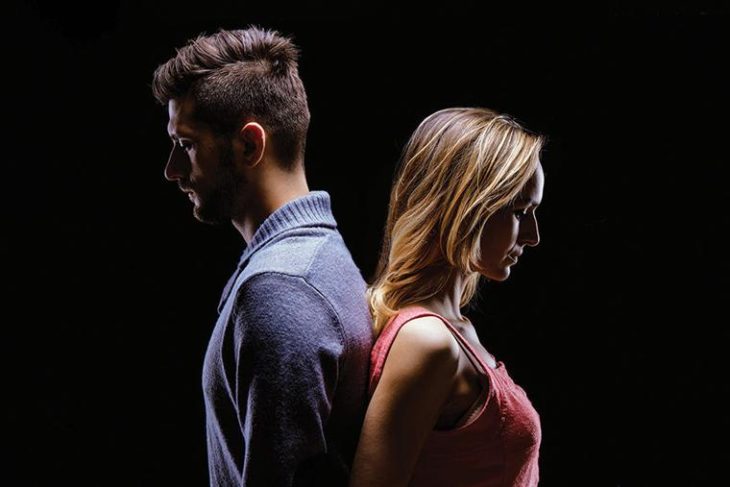 5. Dirty-Flirty Double Standard: She flirts with dudes in front of you, shamelessly. Then, she gets super mad and makes a scene if you so much as give a cute waitress your order.

6. High-Maintenance Mama: She’s constantly complaining and barking orders. Everyone around her rolls their eyes at her demands. Why doesn’t she get off her duff and do it herself?

7. Friend Indeed: She forces you to show off to her lady friends with grand displays of obedience, love, and virility. But she never wants to hang out with you and your best bros. Why is it she expects people to thinks she’s impressive when she never does anything to impress them?

8. Parent Trap: She blames her life’s problems on her parents, yet she depends on them, a lot.

9. Social Climber: She’s always looking for someone richer to kiss up to. When it comes to making new friends, she’s a total snob.

10. Beauty Is Only Skin Deep: She thinks she should be famous, but she hasn’t done anything to warrant admiration besides look pretty. 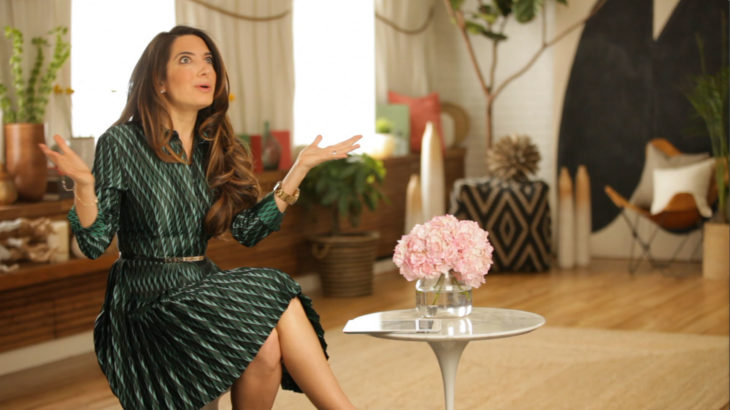 11. Eau De Desperation: She reeks of needing a man, and she will stop at nothing to bag one. When she’s single, her female friends even feel like they have to hide their boyfriends for fear she will try to pounce.

12. One-Way Street: You’re constantly doing things for her, but, as Janet Jackson would put it, “What have you done for me lately?” If she’s going to act like a princess, why doesn’t she treat you like the prince of a gentleman you are? 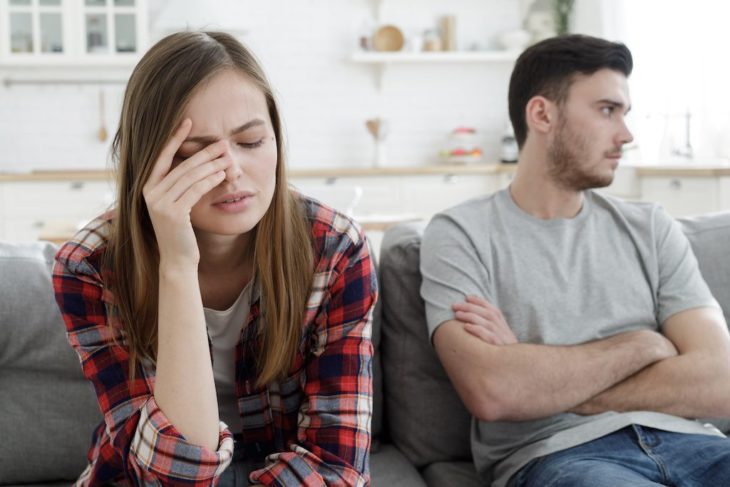 13. Go Fish: She’s always looking for compliments. You have to constantly reassure her that she’s amazing, but her response always seems to say: “I know.”