15 Signs Your Boyfriend Is Annoying

I’ve dated some losers, sure, but haven’t we all? The trickiest dudes to sniff out are the annoying ones. At first they seem well-meaning and nerdy, which is normally endearing. After a while, and some embarrassing moments, you’ll come to see these same annoying tendencies become super sucky to date.

So before you spend a lifetime testing your patience, put him to this test. Are you prone to eye-rolling or is he just really annoying? 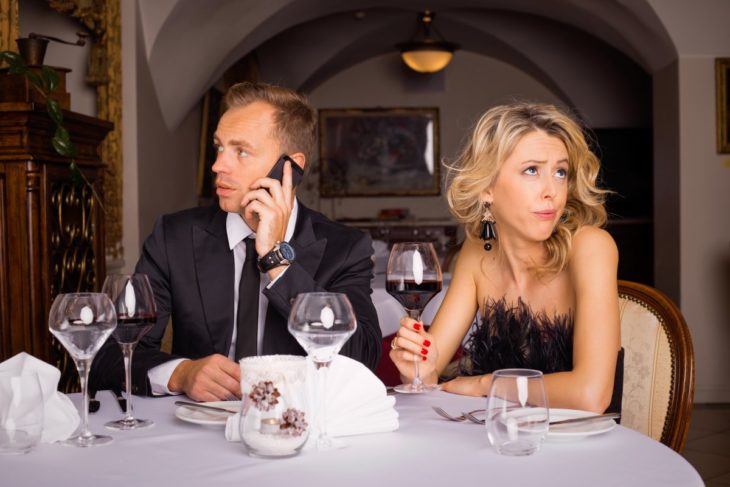 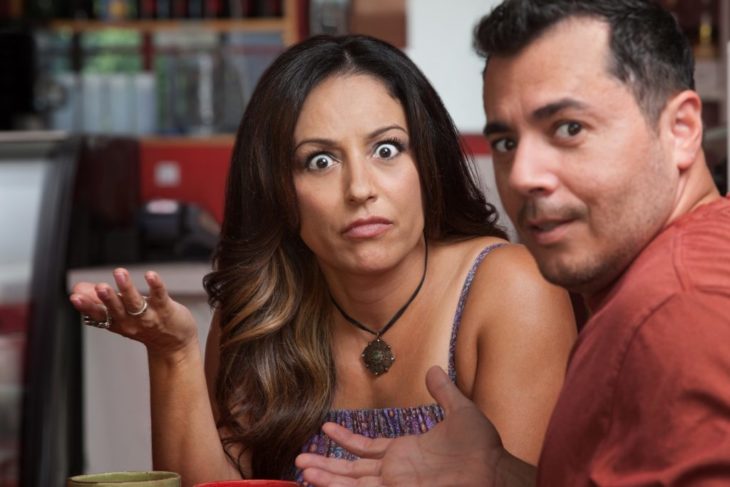 6 Essential Grooming Tools Every Man Should Have 2022