25 Relationship Red Flags To Watch For

Yesterday, I received a letter from a reader who says she has “terrible taste in boyfriends” and gets quickly attached to them and tends to “gloss over any bad attributes they might demonstrate that could represent negative qualities to come.” So, she asked if there were any “lesser known, more subtle relationship red flags” that she should watch for early on. Oh, honey! The list of dating-related red flags could go on and on. But to help save her and others potential relationship train wrecks, I’ve culled 25 of the more outrageous and surprisingly overlooked red flags I’ve heard of. Check ‘em out after the jump. 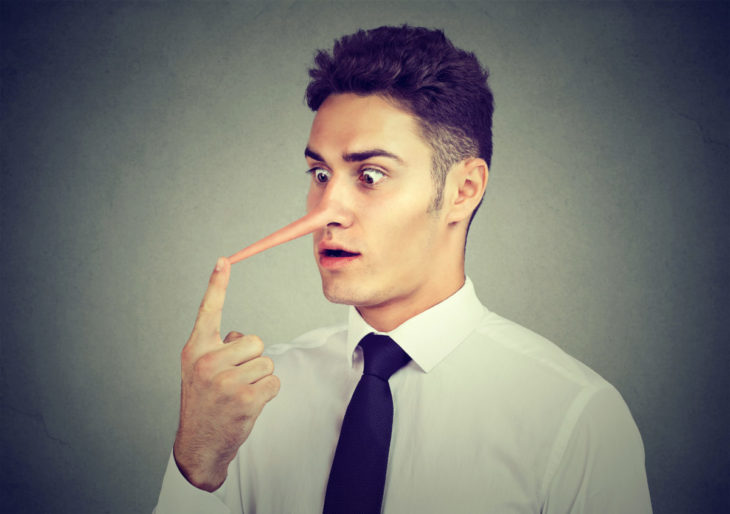 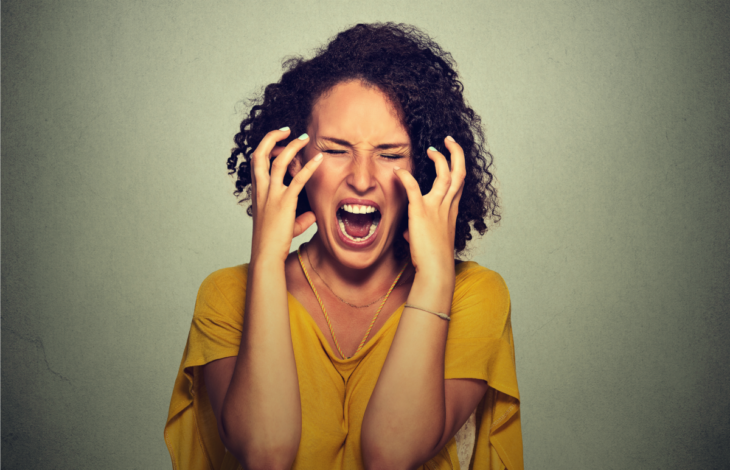 How Drinking Saved Our Marriage