Dan had a big grin in his profile picture, like he’d just said something super funny. He liked foreign novels, old buildings, and could spell in complete words. He looked like a cute professor.

I’d been online dating for a few months – long enough. There were the guys who lied about their age/height/marital status, the guy who said I was a dead ringer for his favorite blond sports reporter and would I mind putting on a fake newscast for him, and my favorite, the guy who asked me not to use face cream because he had a phobia about moisturizers. Dan seemed so normal. Even with that bright orange shirt. Forgivable.

He told me about his knee injury, his love of almond butter and Alpine air. I reciprocated with anecdotes of world travels and professional mishaps. We beamed in mutual online adoration. Two weeks later, I was eating pre-date whole wheat toast and deciding on outfit options: size 10 pencil skirt, black cashmere sweater, and boots. Understated sexy 30-something outfit, yes!

I went to meet Mr. Could Be, and spotted a guy with a round, waffle-sized bald patch pacing outside the bar. Is that Dan? It was. He looked more Woody Allen than George Clooney. I wondered where the guy in his pictures was tonight. Some awkward gazing and polite chitchat later, he ordered two courses and a bottle of Pinot, and I ordered salad. Then he began the food and fitness inquisition.

“Yah, but I’m fine with the caprese,” I said. And this was just supposed to be drinks.

“So, how often do you run?” he asked, shoving pasta in his face.

“Whenever I can, mostly on the weekends.”

“Not during the week?”

“I try and avoid that getting raped and robbed in the park after dark thing,” I said.

We discussed our jobs, artistic pursuits and the dog he still visited at his ex’s. Then he launched into a half-hour story about his best friend in prison. I wanted to go home, and I crossed my eyes to see if he’d look better blurry. Nope. He was still talking. The waiter came over.

“I hate it when they do that,” Dan said.

“Just assume that we want more wine.” He snorted. 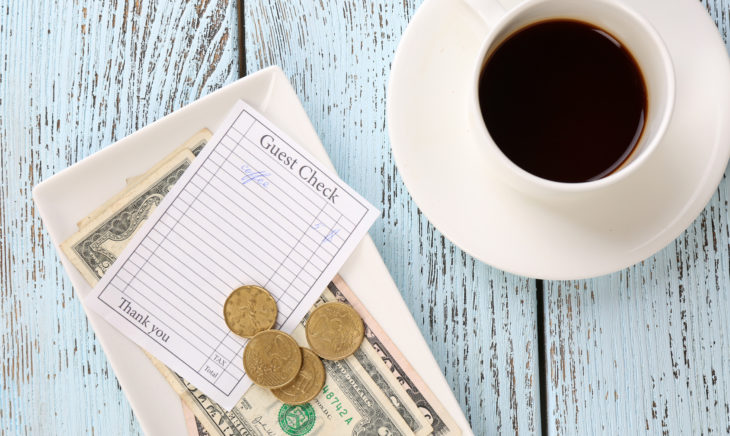 We walked away, a comfortable distance of non-touchiness in between us. During our pat-on-the-back goodbye, he asked me about my workout schedule – for the third time. I must have laughed since the air coming from my mouth was visible.

I sighed and mentally scribed the “thanks, but no thanks” message I’d write to him tomorrow.

Dan beat me to it. I clicked on his message. It was 13 paragraphs long:

I had a lovely time last night. You are so interesting, and smart and witty. Not to mention as pretty as Springtime. (Far prettier than I am handsome!) I have no idea if you’d like to see me again, but a part of me would strongly like to ask you to do so. But—

Sigh. As is often the case in this fallen world, there is more that at least one of us — me — must say.

I’m an unusually sensitive and empathetic man, who is very aware of other people’s (particularly women’s) feelings. The task facing me has been to decide whether to simply say “I had a great time, but didn’t feel any chemistry,” or instead to say more. It won’t shock you that I’ve chosen the latter. So.

I’m by no means a fetishist for the skinny women whom Hollywood and Madison Avenue shove down our throats, but — I don’t feel chemistry, frisson, with very curvy women. 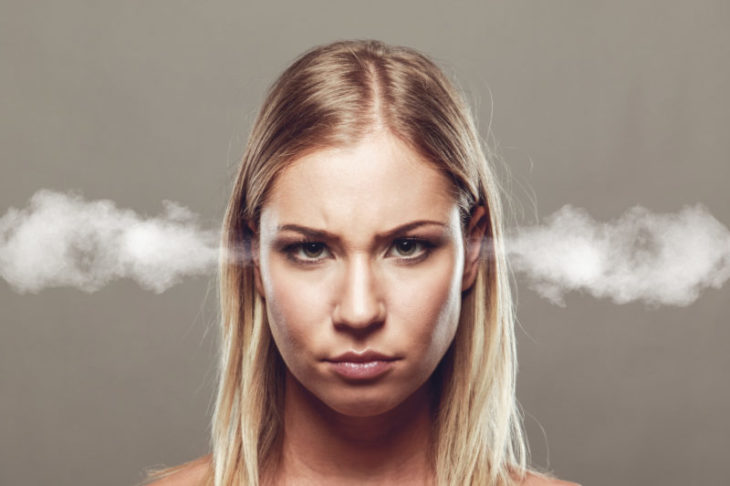 That may well be the end. (You can let me know by writing me an angry final message.) This much is certain: You’re beautiful, and there’s certainly no health-related reason why you would want to change a thing about yourself. I’m writing, though, because several factors — specifically, that phrase in my profile about me seeking “[someone] who’d like to move in that direction”; plus your frequent mentions of running; plus your markedly small dinner last night — leave open the possibility that you’ve decided to embark on and commit to a process of transformation. When I moved back to the city, I weighed 163 pounds and was skinny; I now weigh 185 pounds, with virtually all the gain being muscle.

If this is the case, and if you were interested in continuing to explore a relationship with me, you’d find me an encouraging, energetic, optimistic — but firm — addition to your team.

I took a long breath and hit the “reply” button.

There are so many things I’d like to tell you. Like how I spat out tuna and little bits of celery all over my keyboard the first time I read your message. Or how, on the second read-through, I had to run to the closest meeting room to hide. That didn’t really help since it has glass walls, so now I was crying in a fishbowl. Yeah, thanks for sending me that message. At work.

You can take your ‘frisson’ and go you-know-what yourself, but I’m guessing you wouldn’t even know how. That’s right, a man with actual testosterone would drool over my cleavage.

And that poofball above your forehead isn’t fooling anyone, so would you mind growing your hair back, and while you’re at it, get some real shoulders, and stop being so rude to the nice waiter pouring our wine.

Perhaps then I could consider dating you. Thanks.

The one thing I will say, however, is this: I am not your petri dish. Nor is any other woman – yes, the ones you’re out there wooing with your in-depth knowledge of romantic poetry and early 20th century architecture.

P.S. I sent your literary bile to my friends, who forwarded it to their respective boyfriends, husbands and mailmen, all of whom want to conduct a manhunt and slowly tear you into little pieces of Dan. Be careful out there.

But I never pressed the “send” button. Dan doesn’t deserve my heated words, or the three minutes of my life it’d take to write them.

I am grateful for my body, for its healthy curves propping up my wardrobe, and these legs that run around Central Park and up infinite subway stairs. I don’t need a guy to tell me that.

Wondering If Your Date Is A Psychopath? Try Yawning At Them!