I’ll admit it’s hard to complain when a waiter automatically puts the check in front of your date or when “women and children” are evacuated first from a sinking ship. But sometimes it gets really annoying when men assume certain things about women just because we’re women. Sure, these assumptions may apply to some of us, but not the entire gender, across the board. Here are 30 annoying things that men assume about women—they came to mind instantly, because we’re complain-y like that. 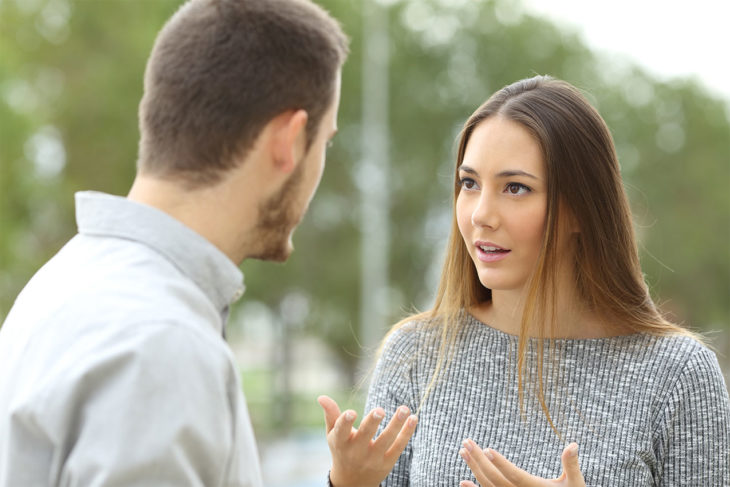 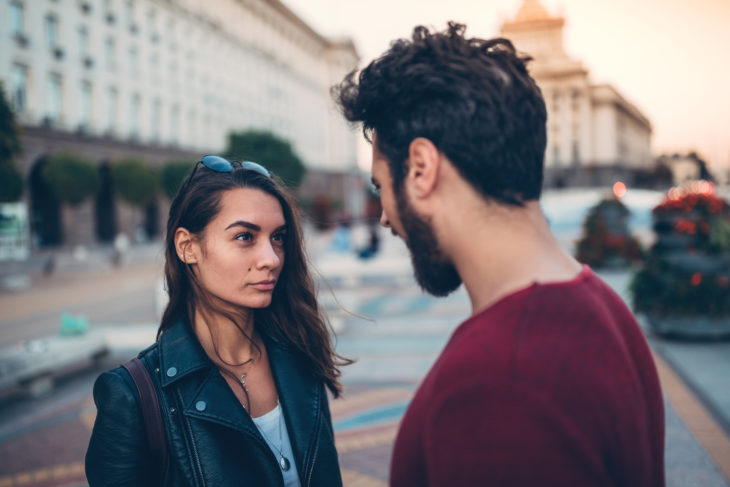 Girl Talk: I Want To Be A Bad Mom