by Wendy Stokes February 22, 2020
Table could not be displayed.

Men, how do you know you’re well-endowed? Oh, when your penis is mistaken for a weapon of mass destruction. Jonah Falcon, the man presumed to have the world’s largest penis (although Guinness World Records has not been down in his pants to confirm), aroused suspicion at the San Francisco International Airport when passing through security.

At nine inches flaccid and 13.5 inches at full mast, it’s not surprising that airport security suspected his “very noticeable” bulge might have been an explosive device. “I had my ‘stuff” strapped to the left. I wasn’t erect at the time … One of the guards asked if my pockets were empty and I said, ‘Yes.’ I said, ‘It’s my d**k.’ He gave me a pat-down … They even put some powder on my pants, probably a test for explosives. I found it amusing,” said the 41-year-old New Yorker. Falcon joked that next time he’s “just going to wear bike shorts” when traveling. Great idea, Jonah! Click on through to see more of the most amazing d**ks that have ever existed. [Mirror UK]

Some men believe that reaching an increase in penis size is actually possible with extensive use of penile pumps [AHCAFR].

However, genetics play a very important role when it comes to actual results. Jonah was just born lucky! 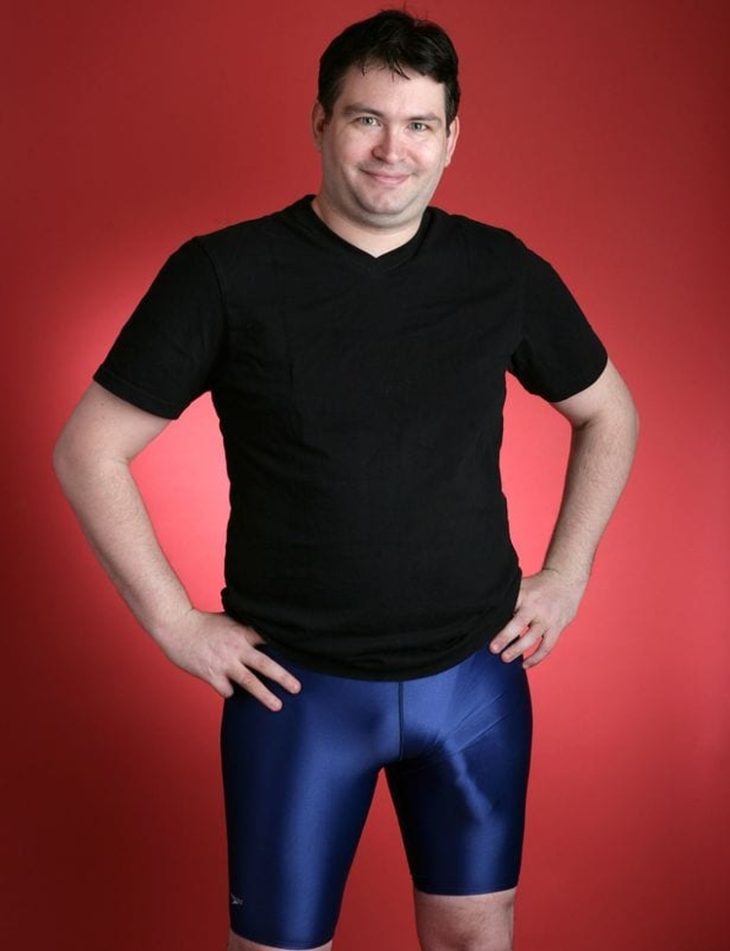 Wesley Warren Jr. made headlines for his unusually large ball. He was trying to raise $1 million to have his 100-pound scrotum removed, which is caused by a condition known scrotal elephantiasis. But when “The Dr. Oz Show” offered to foot the bill for Warren’s ball, he turned them down saying he didn’t want to lose the fame his testicles had earned him. Seems like an odd choice, but it’s his ball and he can do with it what he wants. We wish him luck finding underwear that fit. [Huffington Post] 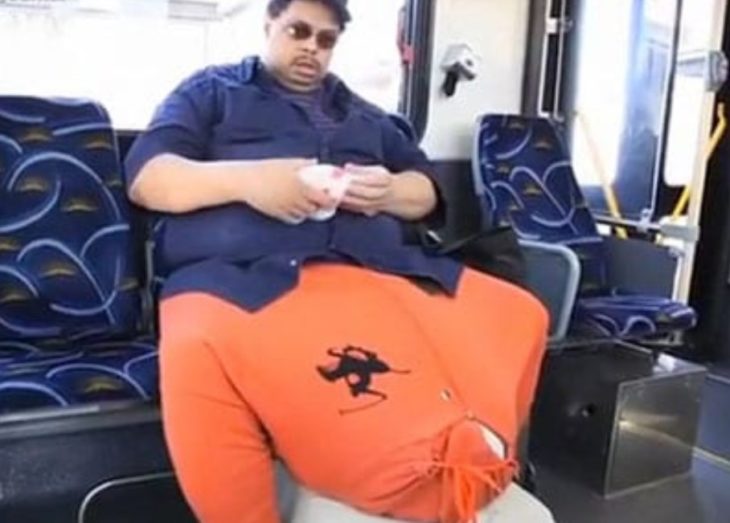 The Doubled Up Guy

There was a man with two penises. Yeah, you heard that right. Most men ain’t got nothin’ on Juan Baptista dos Santos, who was born in 1863 with a double dong. The dude with diphallia had two penises, three scrota, and, extending from the same area, the third leg with eight toes and two heels. Now that is a lot of junk. Both penises were fully functional; he could urinate from either and get a boner in both simultaneously. Supposedly, Juan was a man of “animal passion,” and “He functionates with both of the penes, finishing with one, then continues with the other.” Sadly, he is no longer with us. 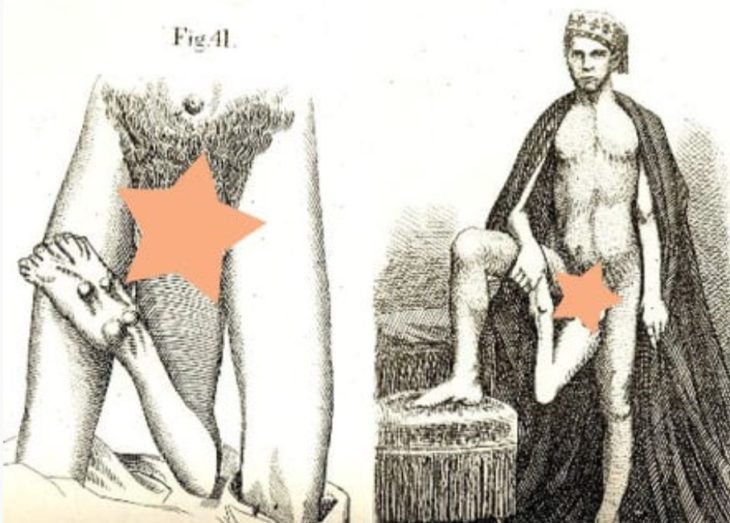 After penile implant surgery went wrong, poor Charles “Chick” Lennon, 68, had a hard-on for a decade. That’s gotta hurt. Unfortunately, the Dura-II steel and plastic device made him go up but could not make him go down. As a result, the handyman became a recluse. “He said he could no longer hug people, ride a bike, swim or wear bathing trunks because of the pain and embarrassment.” Lennon sued the doctor who botched his 1996 wang operation and won $400,000. Lesson learned? Don’t dick with your dong. 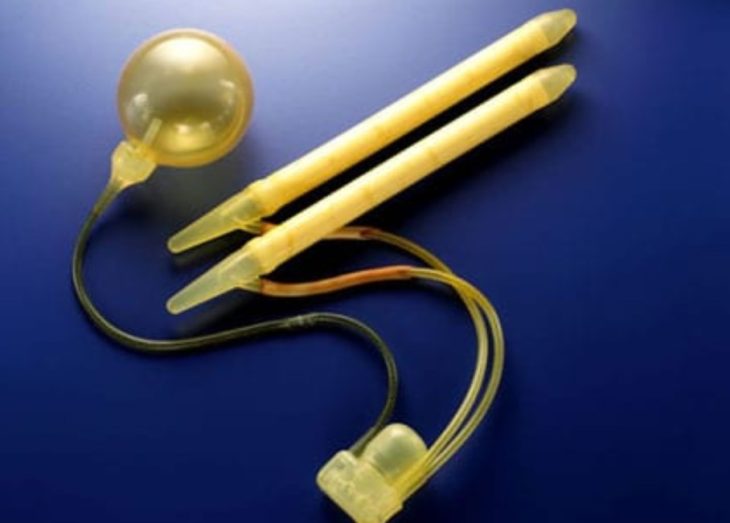 Carl Carrol split his sausage in two. Why? Nobody knows. Back in the days before body modification was everywhere, Carrol was the first guy to gain infamy for having cut his ding-dong in half. Says he of his bifurcated penis, “My decision to surgically remodel my genitals was deliberate, of deep satisfaction to me, highly exciting, sexually adventurous, and erotically exhilarating … Full erections are still maintained as previously, but now in two complete, separate halves. The erotic zones of my penis are still the same, with orgasms and ejaculations functioning perfectly. Entry into the vagina requires a little extra effort for insertion, but once my penis is inside, its opened effect on the vagina’s inner lining is more pronounced, giving better, female orgasmic feelings.”

Who’s more famous: Ron Jeremy or his tool? ‘Tis hard to say. The former substitute teacher porked his way to infamy with his 9.75-inch schlong, which has starred in a Guinness World Record 2,000+ adult movies. While over the years Jeremy’s hirsute and rotund physique has earned him the moniker “The Hedgehog,” as a younger, slimmer man, he was able to autofellate himself. No small feat, surely. 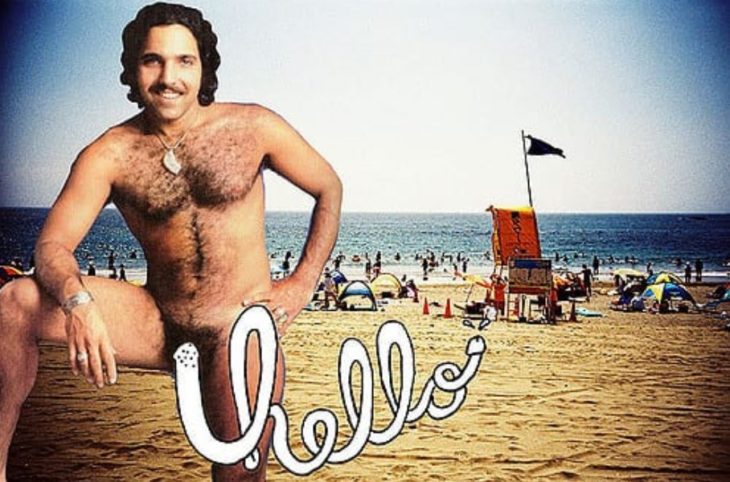 Most guys use their peens for getting off, but Barry Kenny used his dangler to get off in court. Last summer, the 28-year-old forklift operator was accused of flashing a female guard during a drunken train ride. In court, though, his accuser failed to identify any “distinguishing marks” on Kenny’s little friend (nickname: “Larry”). As it turned out, Larry sported a two-inch tattoo of a lizard. (Initially, Kenny asserted the tattoo was seven inches long, but stuck with the truth when he was reminded that he was testifying under oath.) After Kenny exposed himself to the judge, he walked free, thanks to the silent testimony of his member. Afterward, Kenny’s wife Nikki opined: “That tattoo probably saved his skin.” 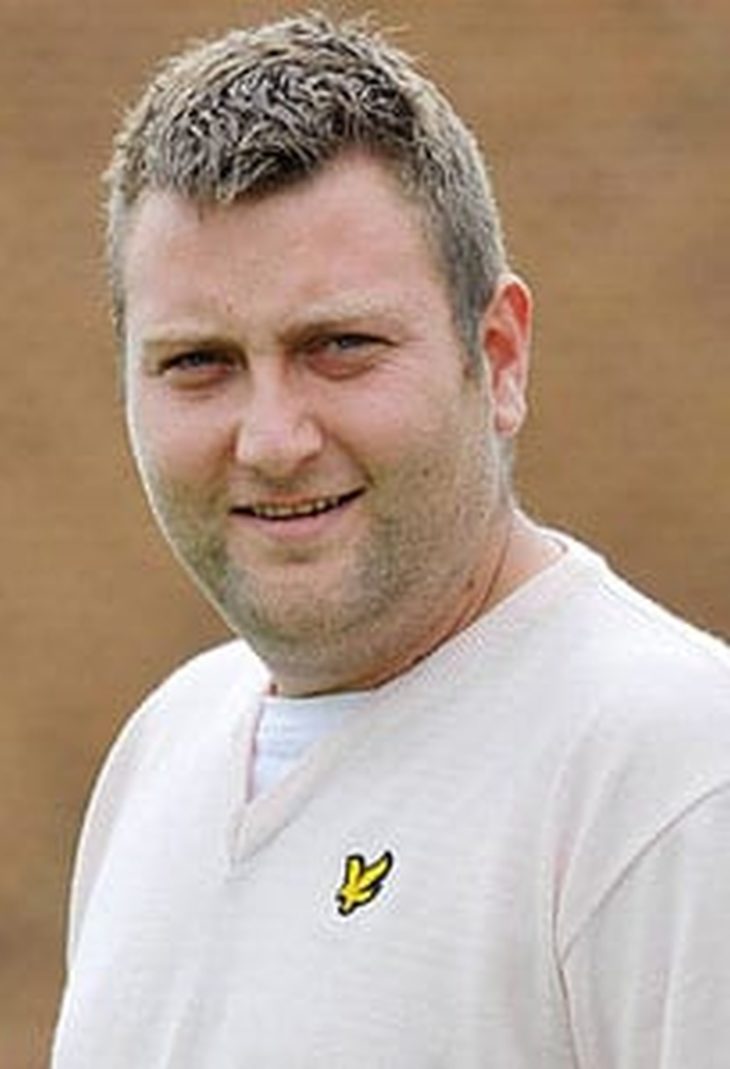 The yakuza is Japan’s version of the mob. When imprisoned, yakuza members practice pearling, otherwise known as genital beading. For every year spent in prison, a yakuza inserts one pearl under the surface of his penis, creating a series of raised bumps — hence: “speed bumps.” Filipino seamen are known to engage in the practice, too. But why would a guy want to put beads in his skin flute? The sailors say: “[It] makes the women enjoy sex more.” According to one sailor-lover, the inserts “add a little something extra.” 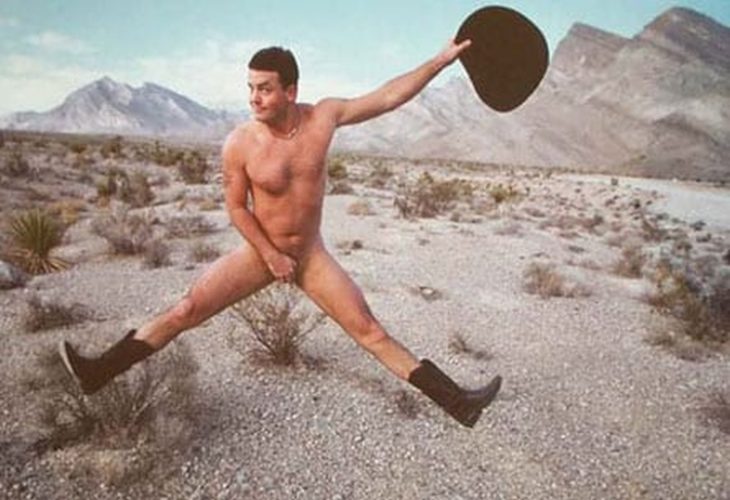 You know how there’s somethings you see, and then you wish you could un-see it, but you can’t, because you can’t un-see what you’ve seen? This is one of those things. One day, Mark, a former male escort, decided: “You know, in the back of my head, I thought, ‘I want to be like those freak show guys.'” Today, Mister Mark is the King Dong of the quasi-underground penile enlargement scene. How did he earn his title? By injecting so much saline into his scrotum and penis that his package is now a 24-inch circumference meat sack. “Unleash the beast,” Mark says, preparing to drop trou’. And what do you see? Suffice it to say, it takes two hands for him to hold it up, and he calls it “The Blob.”

Performance artist Bob Flanagan got his name for forcing his body to endure extreme torture. A longtime sufferer of cystic fibrosis, Flanagan pushed his body to the limits in order to find out how much he could take. His outre acts got him mainstream exposure. He appeared in Nine Inch Nails’ “Happiness in Slavery” video, trapped in a torture machine, and in Danzig’s “It’s Coming Down,” in which he can be found hammering his penis to a block of wood. For real. The blood spatters against the camera’s lens. Now that’s art. 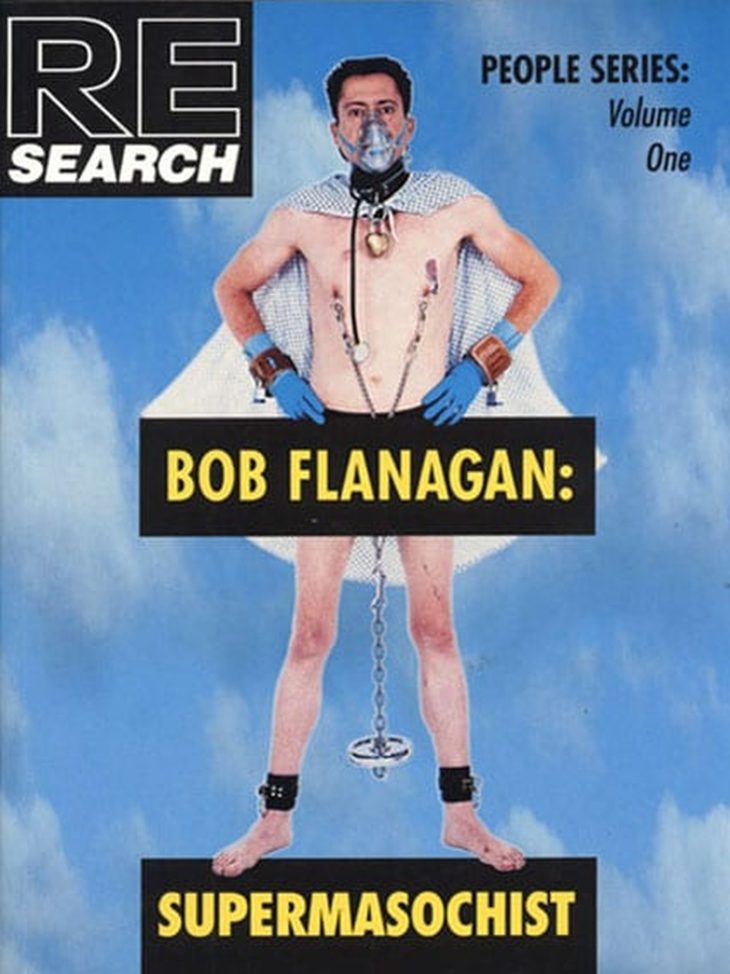 Kung Fu Panda 4: All You Need to Know About the Movie