4 Questions To Ask Your Next Potential Boyfriend

My pal Stella* is going through a terrible breakup with a horrible man. Like most of us, Stella knows how to deal with their split (time, wine, chocolate, more wine, more time), but she was concerned about the bigger picture. Why had she gotten herself mixed up with this jackass in the first place? Or the moron before him? Or the cad prior to that one?

Being a sensible lady, Stella called her old therapist in order to get some perspective and guidance. Surely a licensed professional would have some clue.

Sure enough, she did. After giving my friend a dose of very tough love, Ms. Shrinky Dink gave her a list of questions to ask the next man she considers dating. According to the good doctor, the answers will tell her everything she needs to know before getting in too deep. What’s the worst thing that ever happened to you? How did you recover?

If he’s not over the worst thing that ever happened to him, that’s a big red flag—especially if it was a past romantic liaison. (He gets a pass if it was something truly ghastly, like his whole family dying in a plane crash.) Then again, if his personal worst was something mind-numbingly stupid—like getting cut from the JV soccer team—you might want to keep walking because boyfriend is seriously lacking in perspective or living a charmed life. Both are equally annoying.

What do you like to do when you’re not working?

If he gives you a blank stare because he’s always working, you’re probably not going to see much of him anyway, so why bother? Ditto the dude who never works: two sides of the same crap card.

Another item to consider is that if you’re an outdoorsy type and his answer entails sitting in a damp basement playing World of Warcraft with several hundred virtual friends, you’re probably not going to have much in common. Your interests don’t have to mirror each other’s, but it’s a good thing if they at least reside on the same planet. 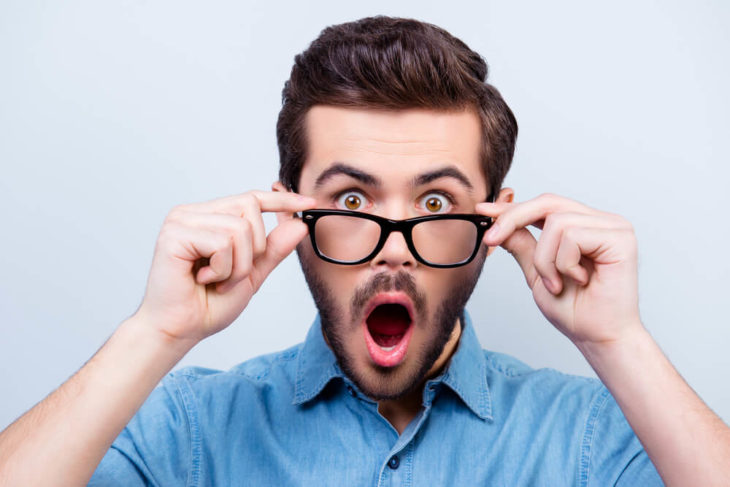 What do you do when you’re alone? With your friends?

Dating the life of the party can be fun, but when someone is never alone, more often than not you’re dealing with someone who finds safety (from his own thoughts) in numbers. So unless your idea of a romantic evening includes four of his frat brothers, two cousins and assorted hangers-on, you might want to think twice.

Think five or six times if he doesn’t have any friends. Believe me, I’ve been down the dating-the-loner road and it can get a tad scary.

How do you feel about your mother?

The man who hates his mom is obviously one to be avoided. On the flipside of loathing, I’ll never forget the date who rhapsodized at great length about his “hot” mother during our first and last outing. According to this person she’d expelled from her uterus, she was the sexiest woman who ever lived. Ick doesn’t begin to describe it. 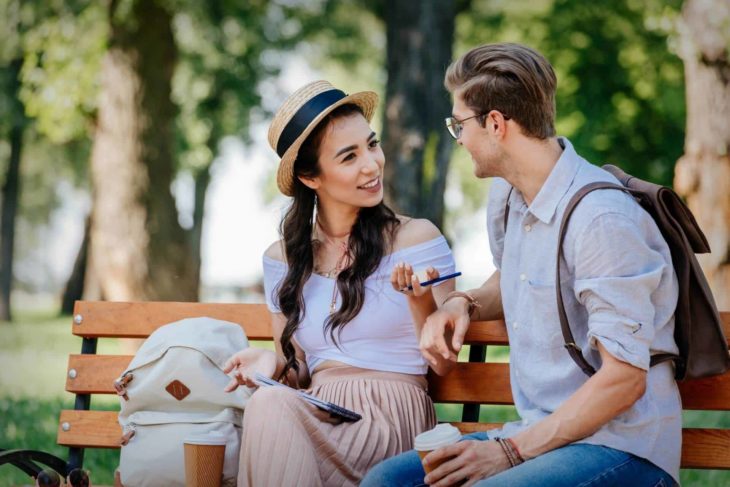 The right answer should be along the lines of “I love her, but she can drive me crazy.”

I agree that getting answers to these four questions will help you weed out the creeps and the freaks, but I’m not so sure that they’re all you need to know about a person before you get naked and sweaty with them. What are some questions you’d ask prospective partners?