Sara Sampaio is Portuguese beauty that is popular for being a part of Victoria’s Secret’s Angels. Through her modeling career, she appeared on covers of iconic fashion magazines such as GQ, Elle, and Vogue.

Let’s find out more about her beginners’ steps in modeling, highlights of career, and some personal information from her life.

Sara Pinto Sampaio was born on 21st July 1991 in Porto, Portugal to a father Armando Sampaio and mother, Cristina Sampaio. She has a brother André.

After high school, Sara enrolled in the University of Lisbon. At the time, she worked as a part-time editor in a small office. 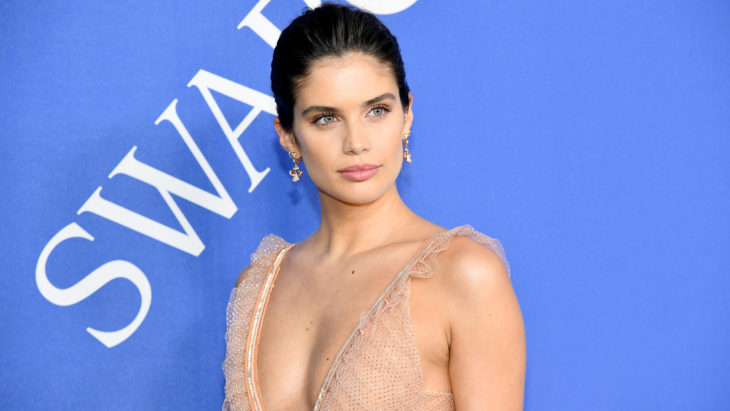 After winning in a beauty competition, Sara signed up to a modeling agency when she was just 16 years old.

When she moved to the USA, Sara became one of the most prominent ambassadors for Axe body spray.

In April 2012, Sampaio appeared on the cover of the iconic magazine “Portuguese Vogue.” Afterward, Sara signed to Calzedonia Mar. Following the year, Sara was the first Portuguese supermodel to appear in the Sports Illustrated Swimsuit Issue.

Besides her initial collaboration with Portuguese Vogue, Sara Sampaio has appeared in several top magazines such as Elle, GQ, Vogue, Maxim, Harper’s Bazaar, Glamour and so on. In 2017, Maxim included her in a list of “The 20 most beautiful Angels of all time.”

Besides, the Portuguese model stared in the movies “The Clapper” and “Carga,” and in the TV series “Billions.” Also, she appeared in numerous music videos including Selena Gomez’s Hands to Myself, Kanye West’s Wolves, David Guetta feat. Justin Bieber’s 2U and more. 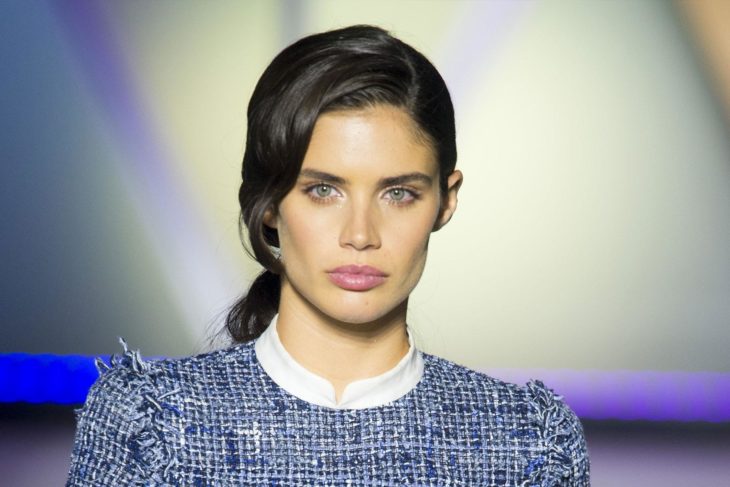 Sara Sampaio has a very successful career, and she was awarded for that. She has five Portuguese Golden Globes for Best Female Model, and she has been nominated for a CinEuphoria Award for Best Ensemble – National Competition for Carga.

Most of her income is from modeling, photo shootings, and collaboration with luxury fashion brands. So, Sara’s net worth is estimated to be $10 million. 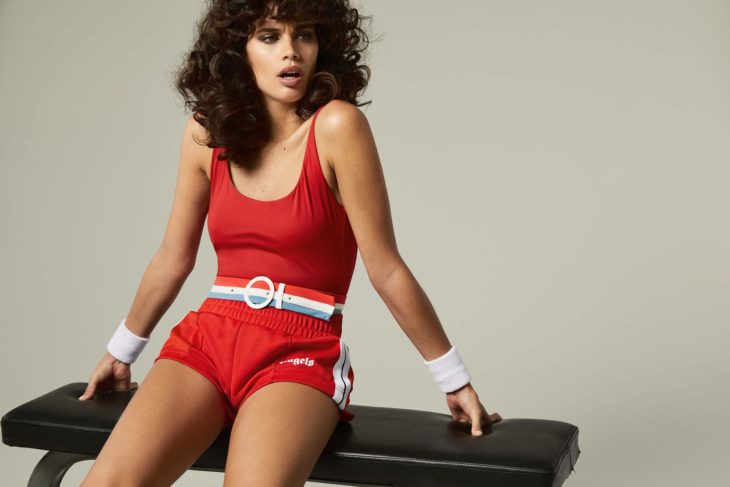 Sara Sampaio is in a happy relationship with a British businessman, Oliver Replay, founder and CEO of Ocean group since 2015.