I make no apologies for having dated a vast collection of maniacs, freaks, weirdos and losers. Sometimes—OK, often—I’m embarrassed when one of these ghosts from The Dark Years pops up, but mostly I look at my romantic history as a protracted, occasionally painful, thankfully non-contagious, learning experience.

It’s easy (for me, anyway) to look back and blame the men I was dating for making me miserable and/or breaking my heart, but the reality is, I’m the one who chose to go there. A good friend once told me that I had a gift of seeing the good hiding inside a person whereas everyone else saw the freakazoid they were on the outside. She meant it as a compliment, but the fact is, even the biggest a**hole on the planet has some little chunk of good floating around inside them. It’s not such a positive trait that I was blind to the crap for the tiny diamond inside.

There are many reasons I dated badly, and believe me, my therapist and I have spent plenty of hours dissecting those reasons. But I think the major reason I kept mining the deeply disturbed end of the dating pool was because I wasn’t ready to have a big-time, grown-up relationship; yet, at the same time, I felt like that was something I should want. In short, I wanted to be girlfriend material, but I was the furthest thing from it. Here are some signs that you might not be GFM either … 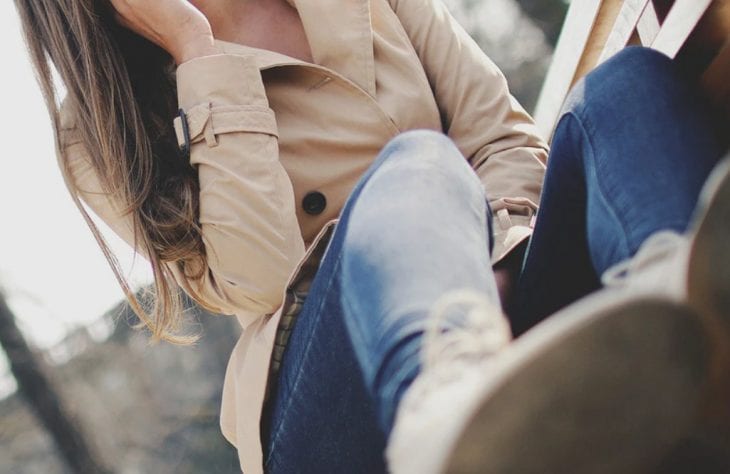 I used to go out all the time. I’d be out drinking (and sometimes worse) six nights out of seven, making out with strangers in dark corners and getting mopey when none of them stuck around for more than a day or two. I was, as the grannies say, sowing my wild oats. (Barley and malt too.)

I’m not recommending the life of a teetotaling hermit, but if you truly want find someone to fall in love with, you need to take the pace down a notch. Try waking up before noon. Practice exercising more than your 12-ounce curl, and maybe give moderation in all things—including handsome strangers—a whirl.

Luckily (?), I’m one of those people who goes into a deep, celibate sulk after a relationship ends, but I know plenty of people who immediately spin into a post-breakup, mad dash for a replacement. I know “they” say that the best way to get over someone is to get under someone else, but these bouncebacks generally don’t have much staying power. Probably because the pungent cloud of desperation that surrounds you will scare off most sane men. 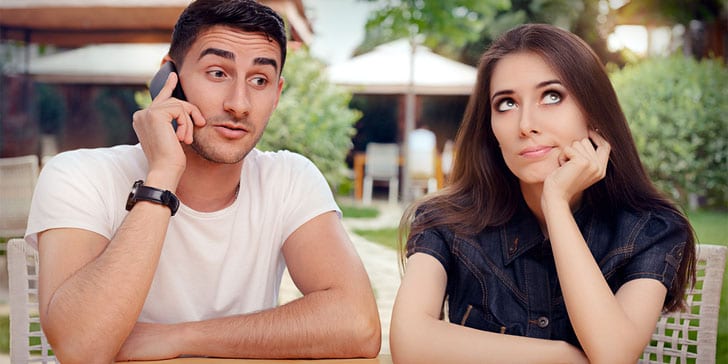 It can be tempting to try and “cure” your depression by latching onto another human. I mean, great sex releases endorphins which make you giggle, plus, who doesn’t like a rousing orgasm? Unfortunately, depression can also cloud your judgment, which is why psychologists advise grieving patients not to make any major life changes in the year after a loved one’s death. Grief goggles can be just as misleading as the beer variety.

Must. Have. Baby. Now. On one hand, the booming echo of the ticking biological clock will scare a lot of guys off. On the other, if time is of the essence, you don’t want to be wasting time with men who are adamantly anti-procreation anyway. This is one scenario that can go either way. If you’re in a panic for seed, you might find yourself settling for less than you deserve and a visit to the sperm bank would be the more sensible option. Then again, if you’re calm, cool, and feel time is on your side, you probably have a more realistic idea of the kind of dude who’d fit the bill and will date more wisely. Figure out where you are on the spectrum and proceed accordingly. 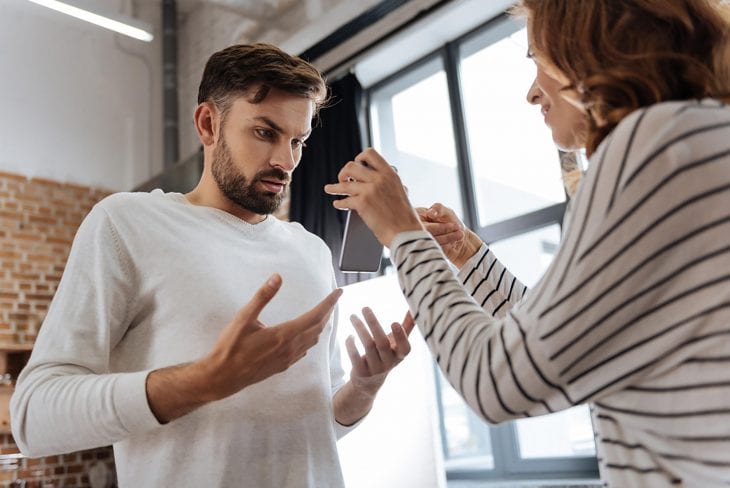 But even if you see yourself in any of these scenarios, they’re neither fatal nor forever—as my nearly six-year relationship will attest, they’re just a phase.

Most Interesting Crypto Apparel For 2019

8 Tips For Visiting Your Long-Distance Man