Life After Dating: Bitter, Party Of One

A few years ago, I had a Big, Terrible Breakup. I’d been living with a guy, whom I loved, wanted to marry and raise kids with. He wanted those things, too, until he didn’t. I hadn’t seen the split coming and felt completely gobsmacked.

I turned around, reactivated my OKCupid profile, and began dating immediately. That turned out to not be such a good idea. I thought I needed to distract myself (and considering I had moved back in with my parents, part of me did need to distract myself) but what I really needed was to heal. Alas, even though I was not ready to date yet in the grander scheme of things, dipping my toe back in the waters showed me there were lots other guys out there. It took me a couple months to admit that there could be someone out there better for me than Ex-Mr. Jessica. But my acceptance wasn’t necessarily due to anything particularly convincing he said while we were breaking up; it came from meeting other guys online who, in integral ways, seemed like they’d be a better fit. 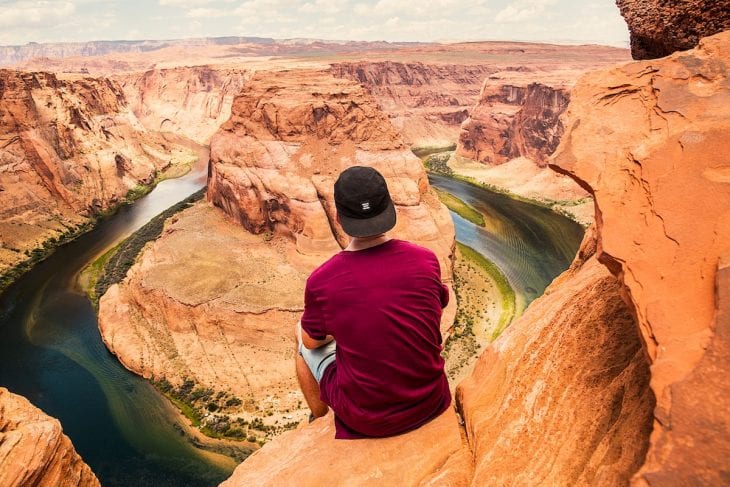 That’s not to say that I limped off my injury gracefully. Not much at all, in fact. I passed many, many months during 2011 mired in bitterness — hurt, resentful, and very angry.

Bitterness is closely related to jealousy, an emotion that I know well. I often feel jealous of other people’s professional success and privileges, as well as feeling misunderstood. But while jealousy comes from coveting something someone else has, bitterness is feeling like you deserve something that you don’t have. Often, bitter people are angry that other people have it. Obviously, I felt bitter than I’d had a relationship rug pulled out from under me. I felt bitter that I had to move back in with my parents at 27. I felt bitter that had to begin the dating routine again from square one.

I didn’t like that look on myself. Despite coping with depression, I’m fundamentally a happy, smiley, silly person. So, in time, my bitterness faded — in large part to moving into a single girl apartment and finding things in life to be excited about again. I also reframed having to begin again from square one as an adventure, not a burden. I still felt angry at Ex-Mr. Jessica, of course, and I went back into therapy post-breakup to deal with those issues. It took about a year or two to stop feeling hurt and anger about the Big, Terrible Breakup and now I’m in the place where everyone said I would eventually be: unaffected by it. Weeks, if not months, go by without me even thinking of Ex-Mr. J or that period of my life.

One reason I was able to shake off the walking wounded act was because I’ve never believed any bullshit about “soul mates.” There is not only one person out there who is meant to be with each of us. Maybe there are, like, a thousand. Maybe it’s more like ten thousand. Your job in life (should you so choose) is to find one or more of those people and stay with them as long as you want to. Even though I was personally hurt by how Ex-Mr. J treated me, I never thought of him as MY LAST CHANCE.  I knew someday I’d meet someone else. 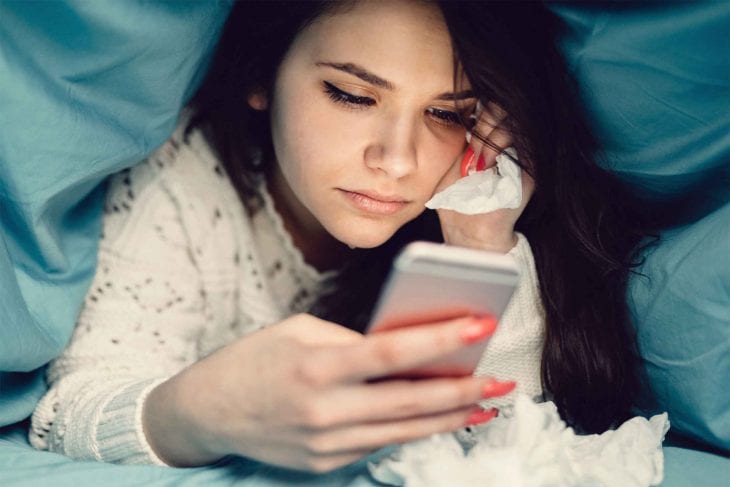 Finding a parter is a combination of effort and luck. We have to make an effort to put ourselves out there in a bunch of different ways. This can mean doing the personal work in therapy to get to a place where we’re ready to give and receive love. It can mean socializing so you can meet single people. It can mean asking cute people out or exploring the murky waters of online dating. Partners do not just fall into your lap. That’s why I always think it’s cruel when people mock online daters and relationship-seekers as pathetic and desperate — at least they’re putting themselves out there.

But finding a partner also has an ineffable element of luck. It’s a huge bummer to talk about fortune — a thing that is completely beyond our control — but it’s not honest to discuss relationships without it. There isn’t a magical app, online dating site, speed-dating event or watering hole that everyone can use to get a boyfriend or girlfriend; anyone who tells you otherwise is trying to take money out of your pocket. (There are, however, consistently good watering holes for finding a one-night stand, but that’s a different story.) Luck runs on its own schedule. You can’t force it or predict what it’s going to look like. When you make the effort to put yourself out there, you’ll eventually have your lucky day.

After putting out a lot of effort over the years, I found someone else who I wanted to be forever-partners with. I knew how lucky I was to find this person and he felt the same way about me. We seized the opportunity to be together, although it meant a very untraditional courtship and marriage path. Both of us feel like it has been the best risk we have ever taken. I know life would have gone on had we never met, or if we had broken up (sending him to a different hemisphere), but I’m glad everything worked out the way it did. I can’t imagine my life without him. Of course I wish I never had to go through the rough bumpy patches with Ex-Mr. J, but I’m glad for whatever led me to my husband.

Being happy in a relationship now gives me a more compassionate, yet frustrated, perspective on bitterness. I’m empathic towards the fact it’s a somewhat necessary emotion when things aren’t going our way. It’s part of the healing process, whatever it is you’re healing from. The truth is, though, that bitterness is really something to get out of as soon as you can. Feeling bitter wasn’t the best use of my energy; it led to a lot of middle-of-the-night self-flagellation that wasn’t nearly as constructive as, say, talking things over in therapy or testing the online dating waters. It also — and this is important — IS NOT ATTRACTIVE. I don’t generally make blanket statements like “guys like this!” and “girls like that!” but I feel confident saying that no one likes other people who are angry and sour all of the time. 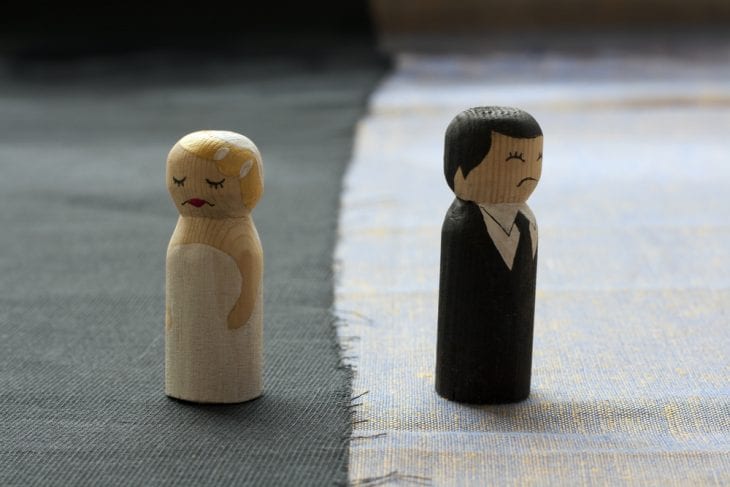 But I still understand overwhelming feelings of resentment and anger. You probably don’t deserve whatever shit you’re going through. The only way out, though, is through effort and luck. Bitterness may feel good, but it doesn’t help you much in the grander scheme. There are way more constructive things to be doing with your time if your ultimate goal is a relationship. It’s important to remember that one person’s happiness isn’t a personal affront to your happiness and that you can dust yourself off and try again. I’m only human and that’s what worked for me.

Doria Ragland Has The Sweetest Nickname For Her Daughter Meghan Markle